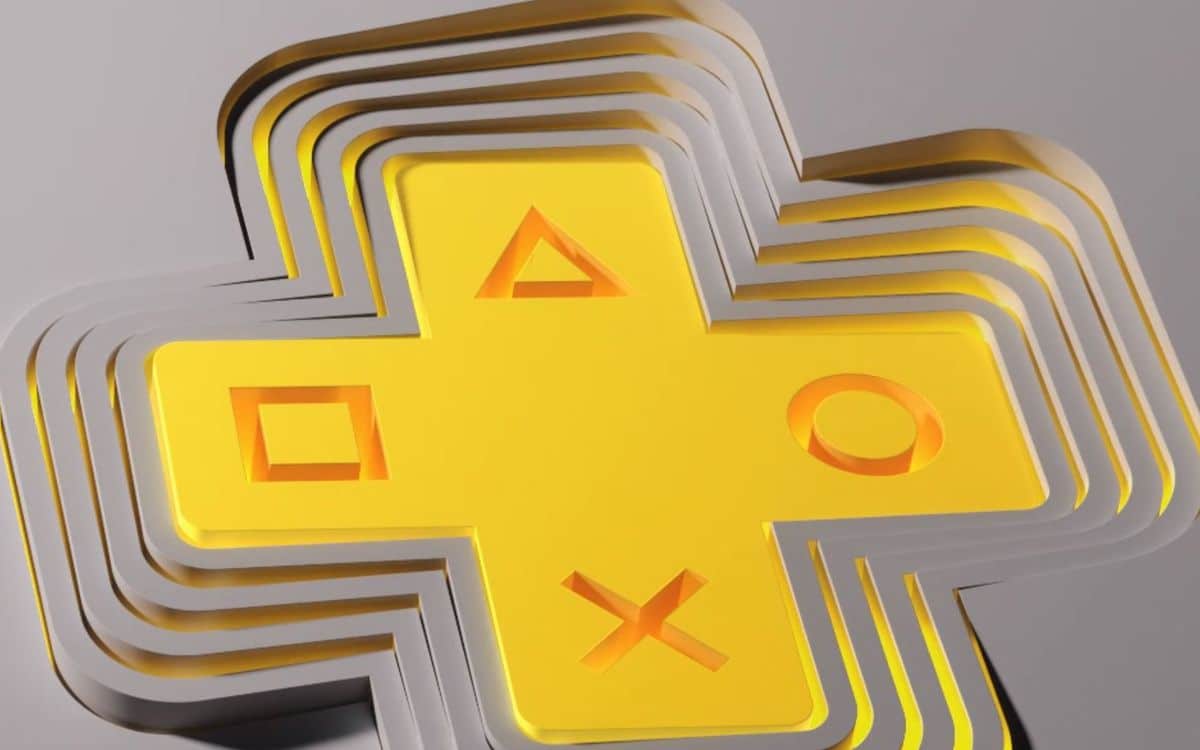 Playstation Plus: free PS4 and PS5 games in April 2021 leaked

Sega, the Japanese giant in the world of video games, has announced its foray into Web 3.0, the Metaverse and NFTs. The popular Japanese company announced in May 2021 the implementation of a 5-year plan with the aim of designing an interconnected video game framework, in these Metaverse-oriented titles non-fungible tokens (NFT) will also be incorporated.

In an interview granted by Sega’s executive vice president, Shuji Utsumi, the executive stated that the requirements that these video games must meet are: “have a multiplatform release, global multilanguage development, a simultaneous worldwide release and be developed as AAA titles with large associated budgets”, all this points to the fact that these video games are developing as worldwide blockbusters.

« Video games have a history of expansion through the connection of various cultures and technologies ». Masayoshi Kikuchi expressed, which could mean that Sega is considering developing a Metaverse for its Super Game project.

« In the future, it is natural that video games will expand involving new fields such as cloud platforms, NFT and elements of Web 3.0. Also, we are developing Super Game from the perspective of how far different video games can be connected to each other », Masayoshi Kikuchi, creative producer at Sega said in the interview.

Recently, many famous brands, including Coca-Cola and Nike, have entered the Metaverse. Likewise, in the midst of the presidential campaign, Emmanuel Macron even expressed his desire to create a “European Metaverse”.

In 2021, Sega announced that it may consider investing 100 billion yen ($882 million) to make this initiative a reality.

Sega will invest almost $1 billion in its Super Game project
In the Sega company’s annual report published in November 2021, parent company Sega Sammy said it would consider investing up to 100 billion yen ($882 million) over the next five years to achieve the “Super Game” development.

Sega’s report added that the investment could include the acquisition of video game companies in Japan and even abroad.

Today, Sega owns one of the largest studio networks in all of Japan, developing more than 1,000 video games.

The Super Game project will result in the creation of several interconnected video games that are inspired by the brand’s intellectual property, emblematic Sega characters, such as Sonic, could appear on this platform. ” There is no doubt that they will be interactive titles that will go beyond the traditional framework of video games ,” added the company’s producers.

Likewise, statements about incorporating NFTs have already caused controversy, as on websites like Reddit , many see digital assets as speculation. However, at the moment Sega has not reported on the evolution of the mega project, stating only that several video games are in development.