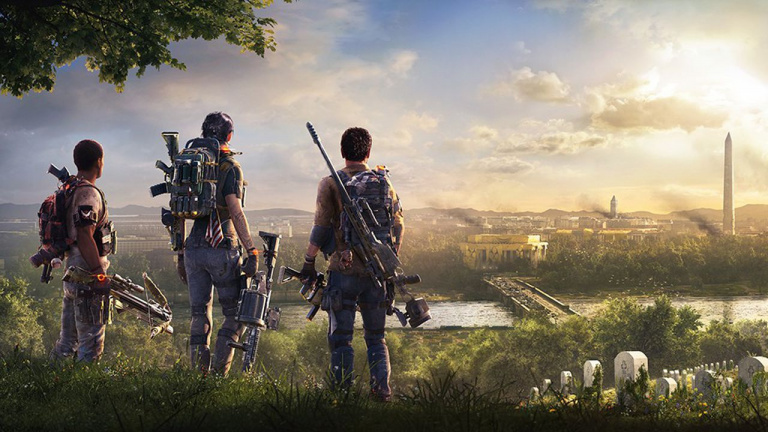 Valheim is a rave reviews survival game released on February 2. Find out what it is about, how to get it and more, all in the note.

A new game dominates the downloads of Steam, it is about Valheim. Since the launch of this video game, on February 2, the reviews it received on Steam were all favorable. With over 13,000 reviews and an overwhelmingly positive rating, Valheim is here to stay, but what is the game about?

Valheim is a video game set in the world of the Vikings, developed by Iron Gate. Players start in a meadow, where they will have to collect different types of resources, from stone to animals, in order to progress in the game and in this way obtain improvements in terms of the tools or armor that can be acquired.

Although it may seem that the introduction to the game is complicated, the truth is that Odin offers us wisdom through one of his ravens. This animal will be in charge of giving us tutorials on agriculture, tools, fighting and all the other aspects necessary to progress in Valheim.

Like any survival game, although to a lesser extent, it also has a farm of different resources at the beginning of the game. From hunting wild boar to obtaining bows, as well as fighting against golems of stone to make clubs or felling trees to get wood, among other things.

The weather also plays an important role in this game, since the player must be attentive to the biome in which they are, for example, in the case of being on an icy mountain the player could freeze, a situation that can be counteracted by making coats with wolf skin.

One of the strengths of this game of Iron Gate is that It lies in the ease of the player when starting an adventure. We will not have to spend hours and hours to get infinite resources that give us bad rewards, but progress is fast and in a constant line in many areas, from construction, creation of farms or fighting against trolls.

Another special aspect of this Viking world is given in the visual section. With beautiful images and landscapes that, although they seem pixelated or polygonal, have a great play with lighting and shadows in their favor, giving us unique view.

Where to get it, price and requirements

Valheim is only available on Steam for a price of $ 20. Regarding the minimum requirements, the game is very accessible: