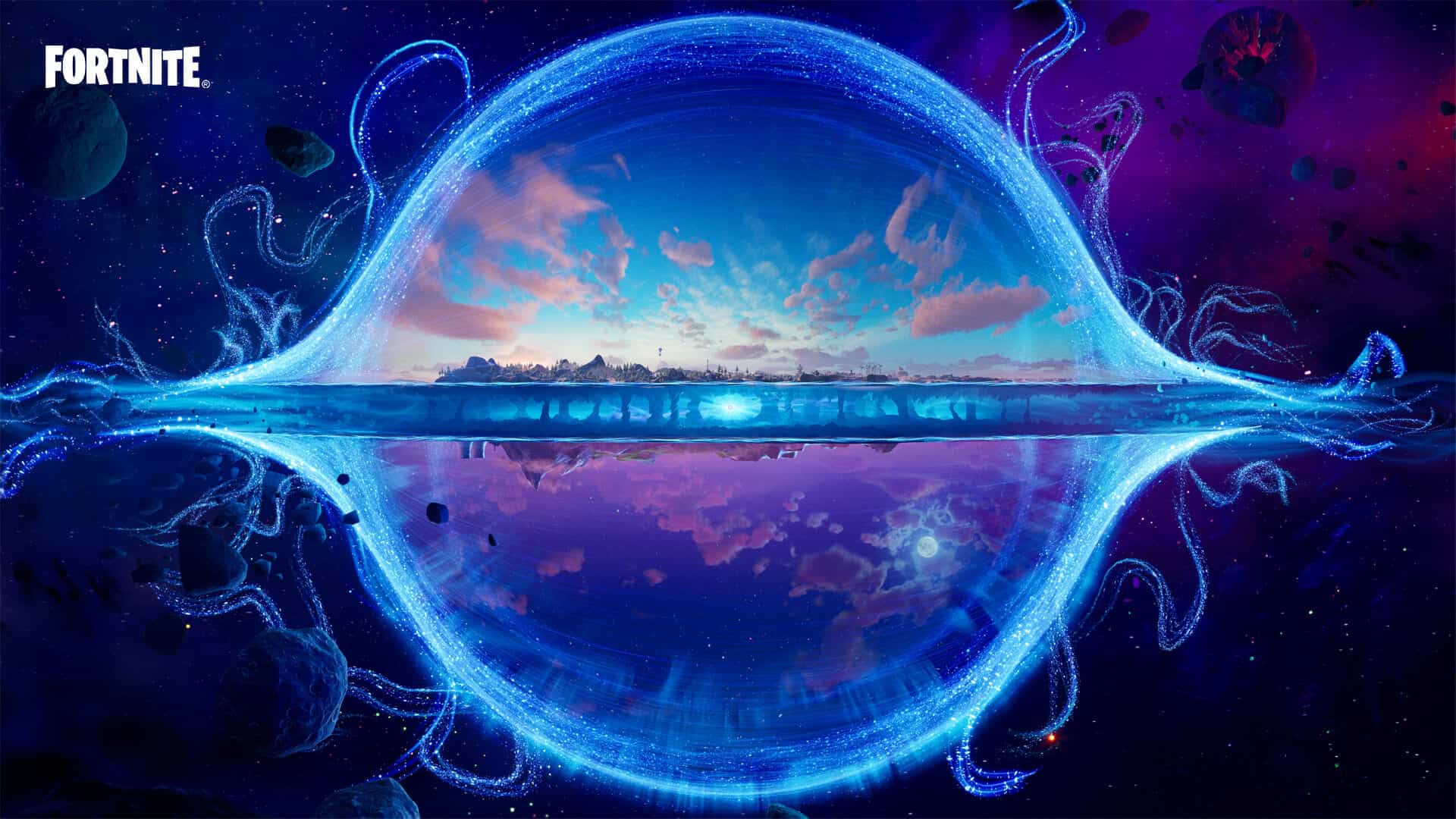 There is a lot of speculation, hardly any concrete: It is still unclear whether The Mandalorian will fit Ubisoft.

Just a few weeks ago, Ubisoft announced that it would be working with the newly founded Lucasfilm Games on an open-world game in the Star Wars universe. At a current investor conference, Ubisoft’s managing director Yves Guillemot made a personal statement about the upcoming major project.

Fans shouldn’t have too high hopes of seeing more of the game soon. According to Guillemot, the development is still at an early stage, as reported by Brent Dubin.

When can a release be expected?

For this reason, too, the Ubisoft boss did not want to look into the cards under any circumstances. In his statements, he consistently avoided a release date or an approximate period:

“We haven’t given any specific dates. The game is still in the early stages of development so we’ll have to wait a while before we can say more about the schedule.”

What does that mean now? In view of these statements, a release is not expected in the near future. It will probably not happen until 2023 at the earliest, if not later.

This is partly because the developer responsible for the Star Wars game, Massive Entertainment, is still busy with other projects.

Avatar 2 as the next destination

On the one hand, the Swedish team has been working on a video game adaptation for the Avatar film series by director James Cameron since 2017. Much more is not known so far, because Ubisoft and Massive Entertainment have been silent for years. According to current planning, the Avatar game is expected to be released in 2022 – and thus probably shortly after the start of Avatar 2.

On the other hand, Massive Entertainment is still busy with The Division 2. In the course of the Star Wars announcement, some fans were concerned that the shooter role-playing game would no longer play a major role. However, according to Guillemot, this is not the case:

“Massive is a big studio and they work with a lot of other developers around the world as well. You will see more of The Division this year and next.”

Further details were of course not revealed. So whether another big expansion is planned for The Division 2 remains to be seen. After all, The Division 2: To convince the Warlords of New York in the test almost a year ago.

Where is Ubisoft going with Star Wars?

When it comes to Star Wars, Ubisoft is very cautious throughout the investor conference. The motto: never give too much away. This also leaves the question of the direction in which the upcoming open world game is developing. However, the first indications have recently been given in job advertisements.

In addition to Ubisoft, Electronic Arts continues to be involved in the development of video games related to Star Wars.

In addition to Star Wars, Disney and the new Lucasfilm Games label are also investing in other Lucasfilm brands. For example, Bethesda is allowed to work with Machine Games on a game about Indiana Jones.