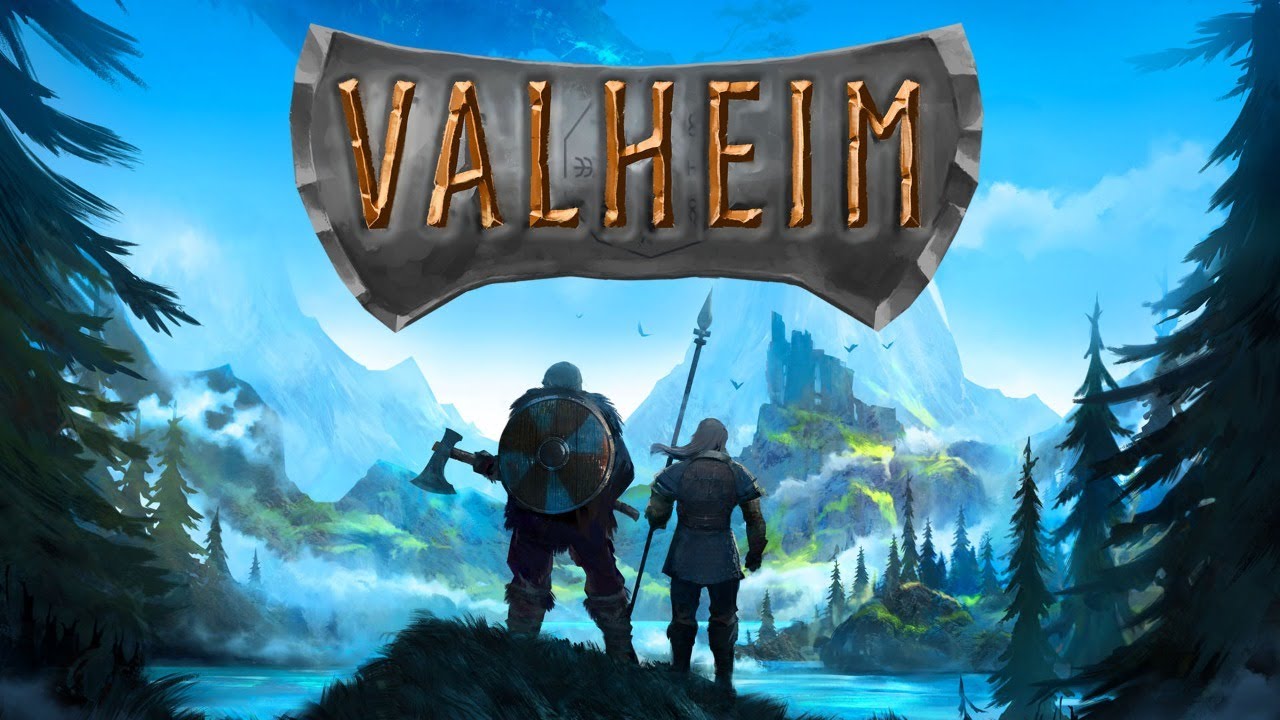 In recent days, a new controversy has stirred Twitch. Several streamers have decided to play with the rules of the platform to appear in swimsuits during their sessions. This is normally prohibited by Twitch, unless you are in a pool or at the beach. In the face of this, Twitch has just taken action.

In a new post published on the official blog, Twitch details the implementation of a new category to facilitate understanding of the type of content offered. The reflection first focused on “hot tub” streams (hot tubs, jacuzzi), and on the people who offer this type of content to their audience.

First and foremost, no one deserves to be hassled for the content they choose to stream, what it looks like or who they are, and we will take action against anyone who perpetuates this type of toxicity on our service. Second, while we have guidelines on sexually suggestive content, being deemed sexy by others is not against our rules, and Twitch will not take coercive action against women, or anyone on our service, for their perceived attractiveness.

Twitch recognizes, however, that its current rules, and the categories that can be selected, can be confusing. At present, swimsuits can appear as part of a stream at the beach, pool, or hot tub, but everything is confused in just Chatting, premier class.

Sexually explicit broadcasts, which according to Twitch correspond to pornography, sexual acts and sexual services, are on the other hand banned along with nudity. However, due to the diversity of content, Twitch does not wish to ban anything that is sexually suggestive.

Banning any form of content that could be interpreted as suggestive would also result in many more restrictions on video games and premium content than we currently allow, especially given the way female characters are sometimes objectified or presented in a sexualized manner.

Twitch is currently working on a new policy related to sexually suggestive content, to let creators and users alike know where the platform draws the line.

Advertisers at the heart of the matter

This week streamer Kaitlyn Siragusa, known as Amoutanth, who streams regularly in swimsuits, said that her advertising revenue had been suspended without notice.

She spoke to officials, who explained to her that some advertisers did not want to be associated with certain streams, although they are permitted as part of Twitch’s general policy.

The platform commented on the topic in the blog post, and admits having made a mistake by not warning the creators :

Today, (advertisers) can target or avoid specific categories of content and flag channels that do not meet their standards. This means that Twitch, in rare cases, will suspend advertising on a channel at the request of the advertisers. We absolutely do not allow brands to use protected features as a filter for targeting or ad blocking. We recently suspended advertising on some channels that were reported by the majority of our advertiser base and we have not notified them. Our creators are counting on us and we should have warned the affected streamers of this change before it happened. It was a mistake not to do so.

Adaptations announced in the short term

By nature, not all content permitted by Twitch is suitable for everyone. Twitch therefore wants to allow users to see more clearly, and advertisers to better choose the content on which their ads appear.

This will require the implementation of new tools, but also by the appearance of a new category, active as of today: swimming pools, whirlpools and beach.

In the immediate term, one of the challenges that this situation has highlighted is the lack of specificity in the “Just Chatting” category. Viewers can flag content as “not interested” in order to remove specific channels or categories from their recommendations. However, due to the wide range of content in “Just Chatting” and the fact that many creators “Just Chatting” some of their feeds, this is not an effective way to remove a specific subset of content, like creators streaming from a pool or spa. We are therefore introducing a new category: swimming pools, hot tubs and beaches.

However, Twitch clarifies that this solution is not doomed to define the long-term support for these contents. However, it allows, again depending on the platform, to clarify things on the type of content offered to streamers, the public, and advertisers.