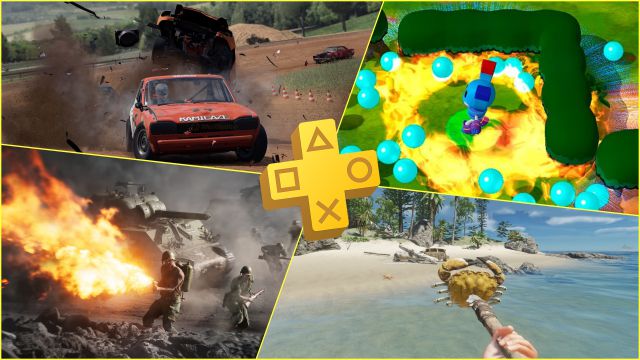 Artificial intelligences are constantly being improved, to such an extent that today they manage to compete with humans, even surpassing them at times. This is the case of Meta’s latest AI which is capable of beating humans hands down.

CICERO: the AI ​​that surpasses humans!

An artificial intelligence capable of persuading humans to achieve their own goals. CICERO is, according to Meta, the first AI capable “to achieve human performance in a game like Diplomacy”. For those who have never tried this board game, it is a strategy game in which we negotiate with other players – each at the head of a great military power – to win.

To tell you, CICERO managed to get more than double the average score of “Diplomacy” players. This AI can thus use natural language to understand the strategies of other players and try to persuade them to change them.

According to Meta, one of the great challenges of recent years for artificial intelligence has been to teach it diplomacy. In other words, to teach him to be able to understand the plans and strategies of a person and to try to reach agreements with him. Convince to form an alliance, attack others or participate in your plans. The keys to achieving this result have been to develop new techniques both in natural language processing and in strategic reasoning itself..

At the heart of CICERO is a controllable dialogue model for the game Diplomacy (pictured above) coupled with a strategic reasoning engine. At every stage of the game, CICERO examines the game board and your chat history, and models how others are likely to act. It then uses this plan to control a language model that can generate free-form dialogue, inform other actors of its plans, and suggest reasonable actions for other actors that coordinate well with its own.

Is real-world use possible?

To give CICERO this “knowledge”, Meta first started to develop a dialogue model based on more than 40,000 games of the game (webDiplomacy.net). The data from the latter was then collected and then transmitted to the AI ​​in order to teach it to hold conversations and negotiate in real time.

The different stages of reflection of CICERO:

CICERO’s approach to learning is different from that of a classic AI. Here, a simple database of answers based on player actions is not enough. The response model must evolve and iterate with each interaction, to generate responses with higher value compared to what the players themselves expect. This involves knowing how to express yourself clearly and persuasively.

Having CICERO, Meta seems to have clear ideas. We can thus easily imagine that if the AI ​​is able to play Diplomacy, its technology is probably applicable in the real world.. For now, from Meta’s point of view, models like this would make it easier to communicate between humans and AIs.