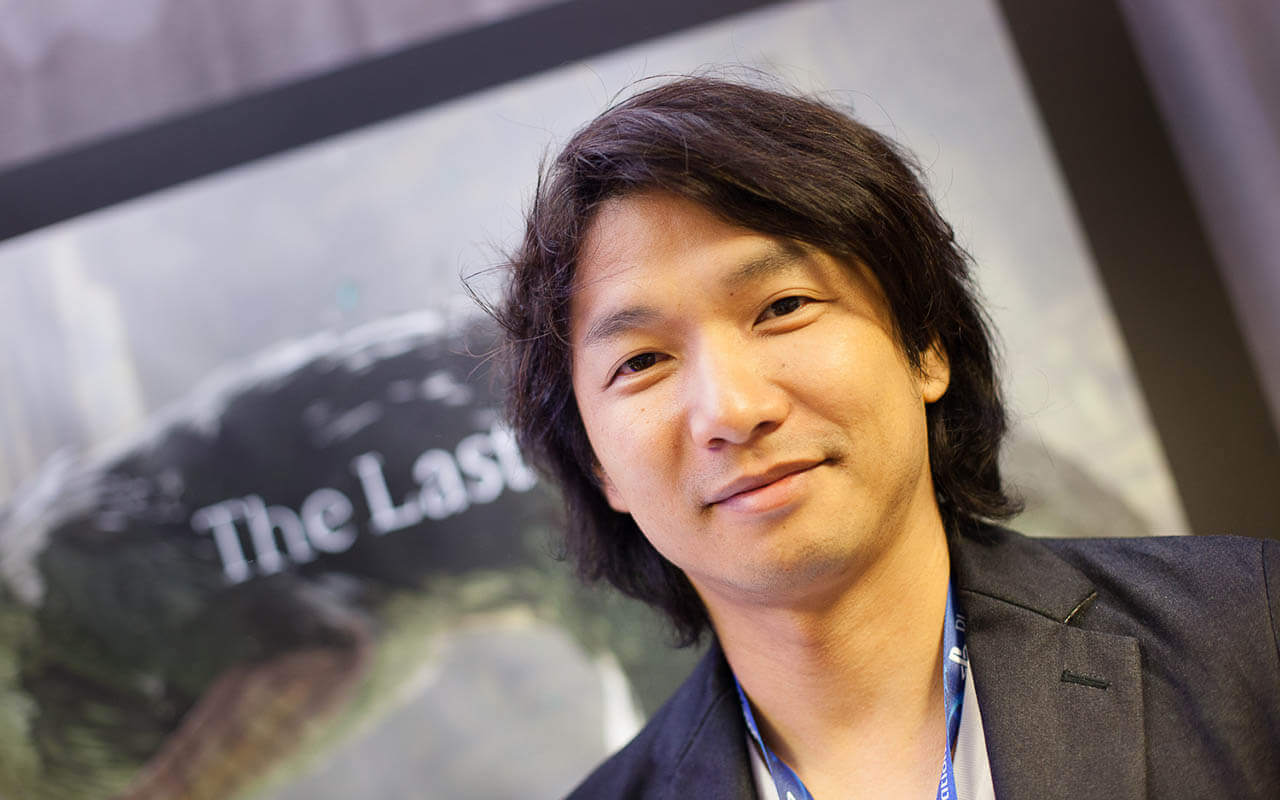 Fumito Ueda: The Last Guardian, its art and the colossal weight of success

March 19 is the occasion that many people expect when they have the opportunity to own a PlayStation 5, so Game4V would like to list 5 things you should do when owning this system.

Note: These things are very simple, but I (currently working in a game shop) still see many new players doing wrong so if you oldbie can share anything more please leave a comment. below.

1. Update the device to the latest firmware

Due to the new owner of the device, many gamers still do not have their favorite game on the PlayStation 5, so they will use the PlayStation 4 game again. But the machine only supports backward compatibility after the firmware update is only, so to have If you can play old games, please connect to the internet and wait 5 -10 minutes for the computer to install (in this process the device will reboot 2-3 times so don’t bother). Updating the Firmware of the device also helps the machine operate more stably, so there is no crime that you do not. And this is the first thing you should do when you own a PlayStation 5.

2. Firmware update for all DualSense controllers

Unlike its predecessor, DualSense will need gamers to update their firmware in order to run smoothly in games that support high-end features like Adaptive Triggers and Haptic Feedbacks. The update may not take too long, but if it is necessary to do it, it makes you lose your mood, so the wisest option is to update as soon as the device is available.

PSN account not only helps you to buy games more conveniently, it also helps you to download patches to make the game more smoothly, and now there are some games that require you to have an account to download game packages. offline about (COD: Modern Warfare, COD: Black Ops Cold Wars). In Vietnam, because there is no separate store system and gamers often buy Asian and American game discs, Game4V encourages you to create 2 accounts on the two continents above for easy updating. game later.

Still know PlayStation 5 can play games of PlayStation 4 but Ps4 game price is cheaper than 500,000 VND to 1,000,000 VND, but I promise you that this amount is completely worth it. These games will give you the perfect visual experience to the gameplay that a PS5 game should have.

There are many people who regularly have the habit of testing machines at the store, Game4V does not say this habit is wrong because many times being careful is good. But the PlayStation 5 factory was tested by Sony so everything should be working properly for the first time. In the long run, you will need to keep the device running to know. This is also one of the reasons you should have a PlayStation 5 game to be able to test all the features of the device.