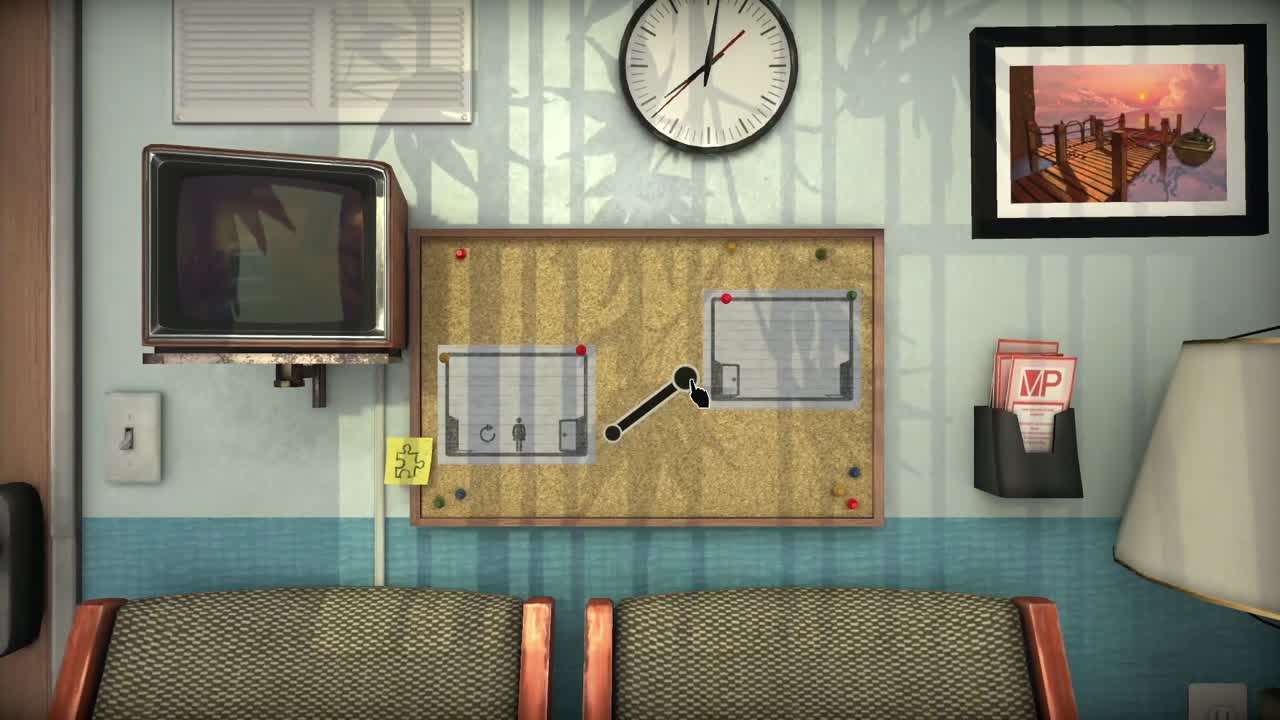 The Pedestrian Trailer: The Puzzle-Platformer is coming to PS5 and PS4

According to rumors from a well-known journalist, Black Panther would have his first open world game dedicated exclusively to him. Know the details In the note!

It seems that lately Marvel is news everywhere, and not only regarding the new phases of the cinematic universebut also for video games. We recently learned of the alleged early-stage development of an open-world game from Black Pantherwhich could bring a different proposal to the other video games in the saga.

We know this thanks to a report by Jeff Grubb at Giant Bombs during the podcast Game Mess Mornings. Although it is a rumour, Jeff Grubb He has a more than acceptable track record for this news to gain strength.

This new game Black Panther would be in a very early stage of development with the provisional title Project Rainier. This game is developed by former Vice President of Monolith, Kevin Stephenswhile EA is the publisher.

At the moment what would be known about the plot is that we would take control of who reincarnated in Black Panther after the previous one died. Regarding the type of game we would have, Grubb assures that it would be a gigantic open world for a single player. Given this whole context, one could assume that there is a relationship with Wakanda Foreveralthough they are only assumptions, since at the moment there are no more details about it.

Related or not, surely this game of Black Panther It can be outlined as a highly anticipated title at the time it is announced. The Chadwick Boseman’s passingactor who played the character in the movies, left a special and nostalgic look from fans about Black Panther.

It should be noted that, if the rumors are true, this would be the first video game dedicated exclusively to Black Panther. Although this character already appeared in a Marvel’s Avengers DLC last year, he never had one that focused exclusively on him as the protagonist. 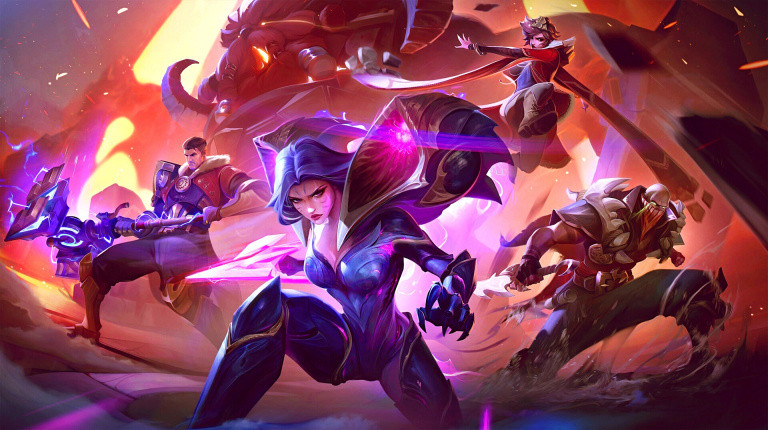