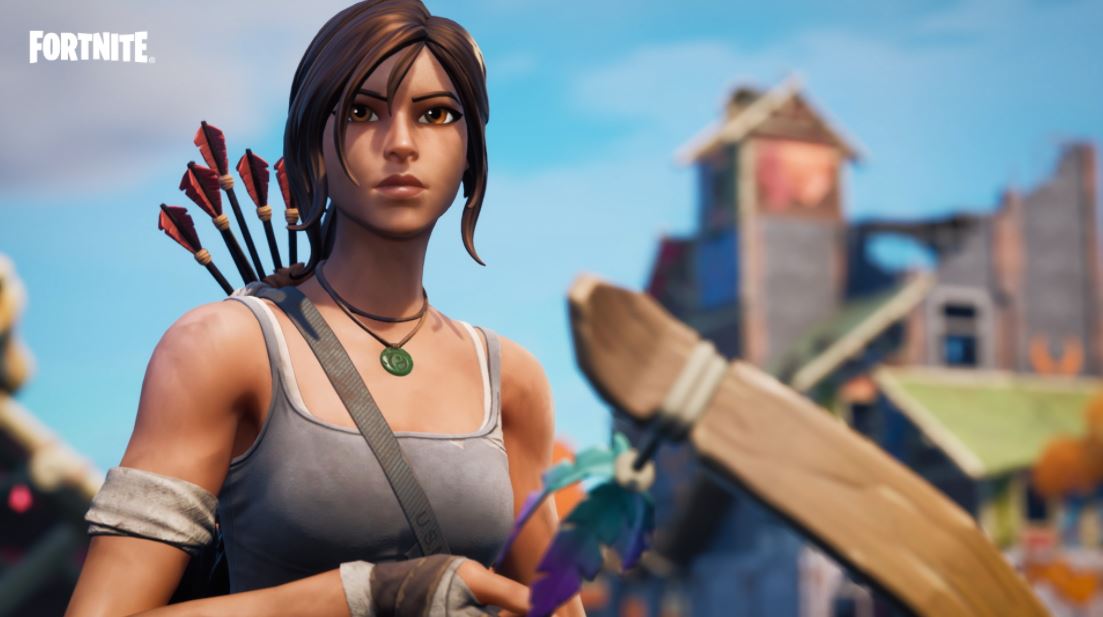 We are just a few days away from The Last of Us: Part I debut. Naturally, there are still players who do not know what new features the remake will include, while others are not satisfied with what the title will offer compared to the original installment. Naughty Dog in recent days has revealed the news in detail, among which today we know that there are additions that will improve combat.

Naughty Dog explained again that The Last of Us: Part I is not a simple remastering or perhaps a remake because “it’s not just the same characters, the same settings and the same art direction on more powerful hardware”, but it’s about of a complete redesign in all aspects, including the characters.

“Light filters through the leaves of the trees, moss swirls when you walk through flooded streets, bugs squirm in the undergrowth, cars wobble from your weight when you fall on them,” said Shaun Escayg, animator leader of the original project and who is directing the remake: “These elements come together, solidify the world and completely immerse the player. They also make combat more visceral. When you take cover behind an abandoned vehicle, the car now creaks and screeches, the windows shatter and the chassis shakes as bullets hit it; All of this magnifies the experience.”

The combats of The Last of Us: Part I promise replayability

Although this remake is more beautiful at first glance, Naughty Dog has made it clear that the combat will also benefit to such a degree that they will take the premise that no game was the same as the original game to another level thanks to the PlayStation 5.

What caught the most attention is that the studio took the opportunity to reveal in what sense The Last of Us: Part I will offer gameplay news, something about which you still doubt. According to the details, one of the examples of gameplay improvements is in combat.

Thanks to the power of the new hardware, combat will feel “more real” and “dynamic”. The study explained that this will be achieved through matching search and new search behaviors, topographical analysis with exploration, and visibility probing.

The gameplay, therefore, will be more interesting, and Naughty Dog assures that “everything does not develop in the same way in each game” and promises to put the player in “new and exciting” situations.

The Last of Us: Part I will leave behind limitations of the PlayStation 3 version

Another important confession is that the original version had a limit of 8 characters with active intelligence or NPC at the same time on screen, which was a restriction in terms of combat, since the studio had to activate and deactivate their attention. In the remake, on the other hand, this is no longer a problem, since the PlayStation 5 allows you to have up to 128 active NPCs.

Although it was anticipated that the player will not have to deal with this many enemies as if they were in Days Gone, thanks to the use of the tools of The Last of Us Part II the melee combat of the remake is much better. To all this will be added the 3D audio improvements and features of the DualSense.

Finally, we leave you with the video below in which you can see what Naughty Dog is referring to when he talks about the greater power of the GPU. For example, it is possible to see items in the distance, such as mountains or buildings, in the remake at the same time as more items near the player. As if that were not enough, some areas were recreated to better reflect their location in the title, such as a generic office in the original that in the remake will have more decorations and elements typical of the place that will serve to add to the immersion and give more identity to experience in general.

What do you think of all the improvements that The Last of Us remake will have? Do you think all these additions are worth the full price of the title? Tell us in the comments.

The Last of Us: Part I will debut on September 2 on PlayStation 5 and will come to PC later.