Microsoft is giving away a spectacular PC in a turbine housing- what can it do?

The Division 2 will surprisingly receive new content in 2021 as well. The developers have not yet revealed any details.

The final update for The Division 2 wasn’t as final as originally thought. “End of Watch” should have been the last content patch. Because of its great success, Ubisoft and developer Ubisoft Massive have now decided to expand the shooter in 2021.

They are currently working on new content to appear later this year. Important bug fixes are also high on the developer’s to-do list.

Ubisoft recently announced in an investor call that there will be “more to see The Division” in 2021 and 2022 – even though Massive is currently working on a new Star Wars game.

The development studio is big enough and works with other studios, according to Ubisoft. Massive speaks out on Twitter:

Today, we are thrilled to confirm that were will be additional content for The Division 2 released later this year! pic.twitter.com/LRlTwVZEtp

“We’re watching the conversation going on in our community and we understand that you’re excited to see what’s coming up for The Division 2. Today we are happy to confirm that new content for The Division 2 will be released later this year!

Some of you have noticed that Title Update 12 was supposed to be the final big update for The Division 2, but thanks to your support, we’re in the early stages of development for new content coming in 2021. It’s too early today to give details, but you won’t have to wait long, we’ll share more with you as soon as we can.”

While many are happy about new content, others are annoyed about story decisions in Update 12 (be warned against spoilers in the Twitter comments at this point!), Technical problems, poor communication and missing announced features.

After all, Massive briefly addressed the bugs in her tweet – they wanted the highest priority fix the crashesaffecting many players. There are also graphics problems on the Playstation 5.

It is not yet known when exactly the new content can be expected and what exactly will be in the next update. We will keep you up to date as soon as Massive or Ubisoft comment more specifically.

The Division also has plans for the future apart from the games: A live-action film from the director of Deadpool 2 is being made at Netflix. 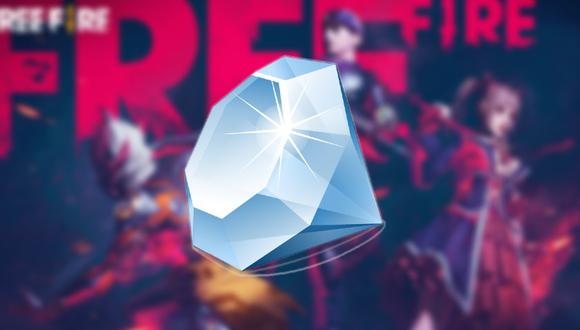 Free Fire: Tips on How to Spend Diamonds in September 2021