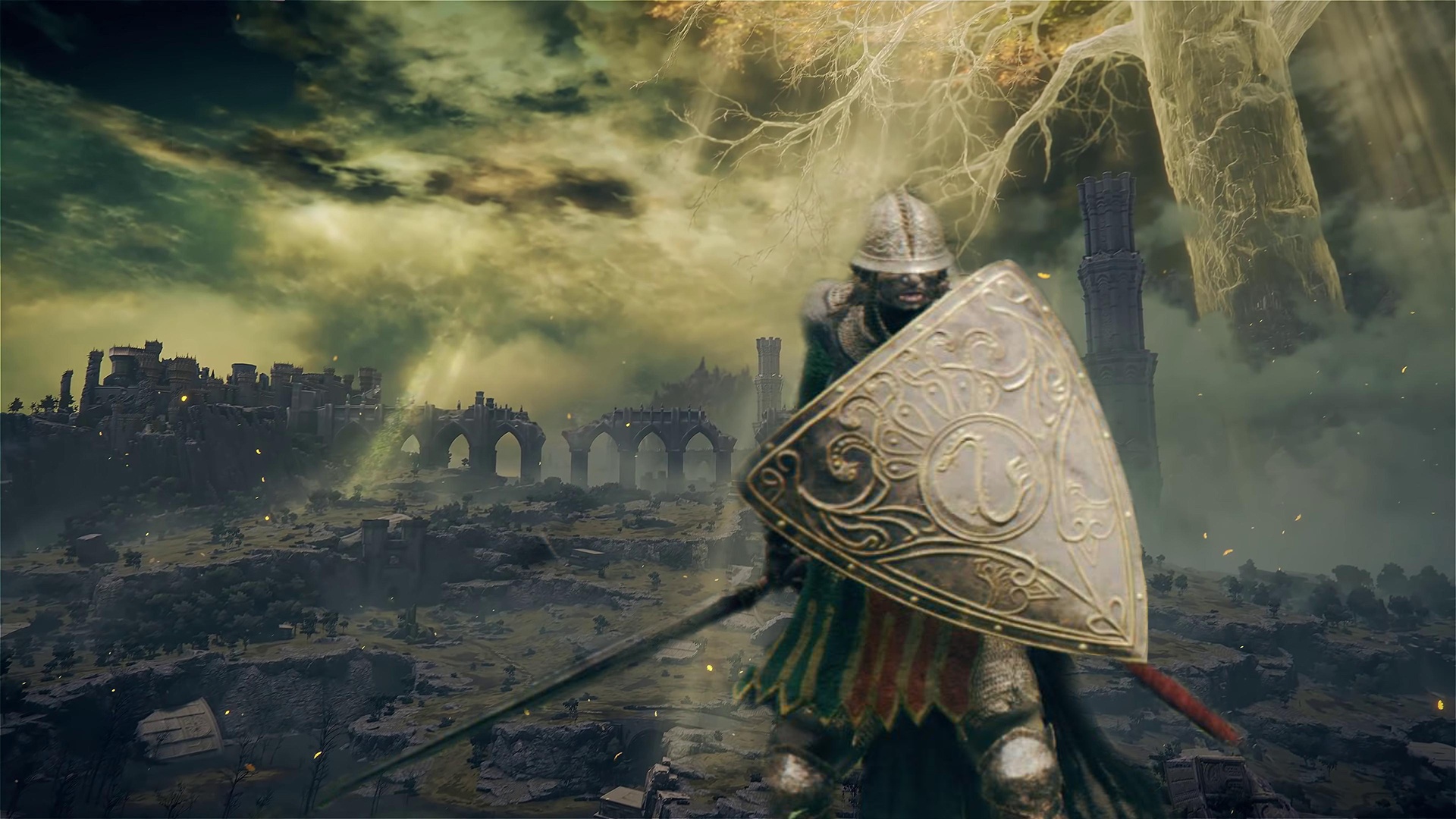 Elden Ring: Player tricks Invader by posing as an NPC

Sony’s most recent growth strategies have been based on expanding its original PlayStation franchises to new platforms – including PC, film and TV – and now the Japanese company has taken another step in its efforts to create mobile video games.

On Monday, the company announced the formation of the PlayStation Studios Mobile Division, which will operate independently of console game development. This new team will create video games for mobile devices with “new and existing PlayStation IP”, according to a statement.

To round out its new mobile gaming division, Sony also announced the acquisition of Savage Game Studios, whose co-founders previously worked at Zynga, Insomniac, and Wargaming.

Sony’s press release adds that the studio is currently working on a new AAA action game; however, it does not offer additional details on what to expect from it.

“PlayStation Studios must continue to expand and diversify its offering beyond consoles, bringing amazing new games to more people than ever before,” Hulst continued. “Acquiring the talented team at Savage Game Studios is another strategic step toward that goal.

“I am very excited about what Savage is working on and am confident that they will deliver a high-quality experience. Our move to mobile, like our expansion to PC and live service gaming, strengthens our capabilities and our community, and furthers PlayStation Studios’ purpose of making the best games we can,” he added.

More and more video game companies are betting on bringing their titles to mobile devices; a strategy that has been successful for various brands. In July, the mobile version of “Genshin Impact”—developed by Chinese studio miHoYo—raised $154 million in gross revenue, closely followed by Tencent’s PUBG Mobile and Niantic’s Pokémon Go, according to data from Sensor Tower.

In turn, studios such as Take-Two bought Zynga in January to enter the mobile market, while Activision plans to bring “Call of Duty Warzone” to mobile devices as well.