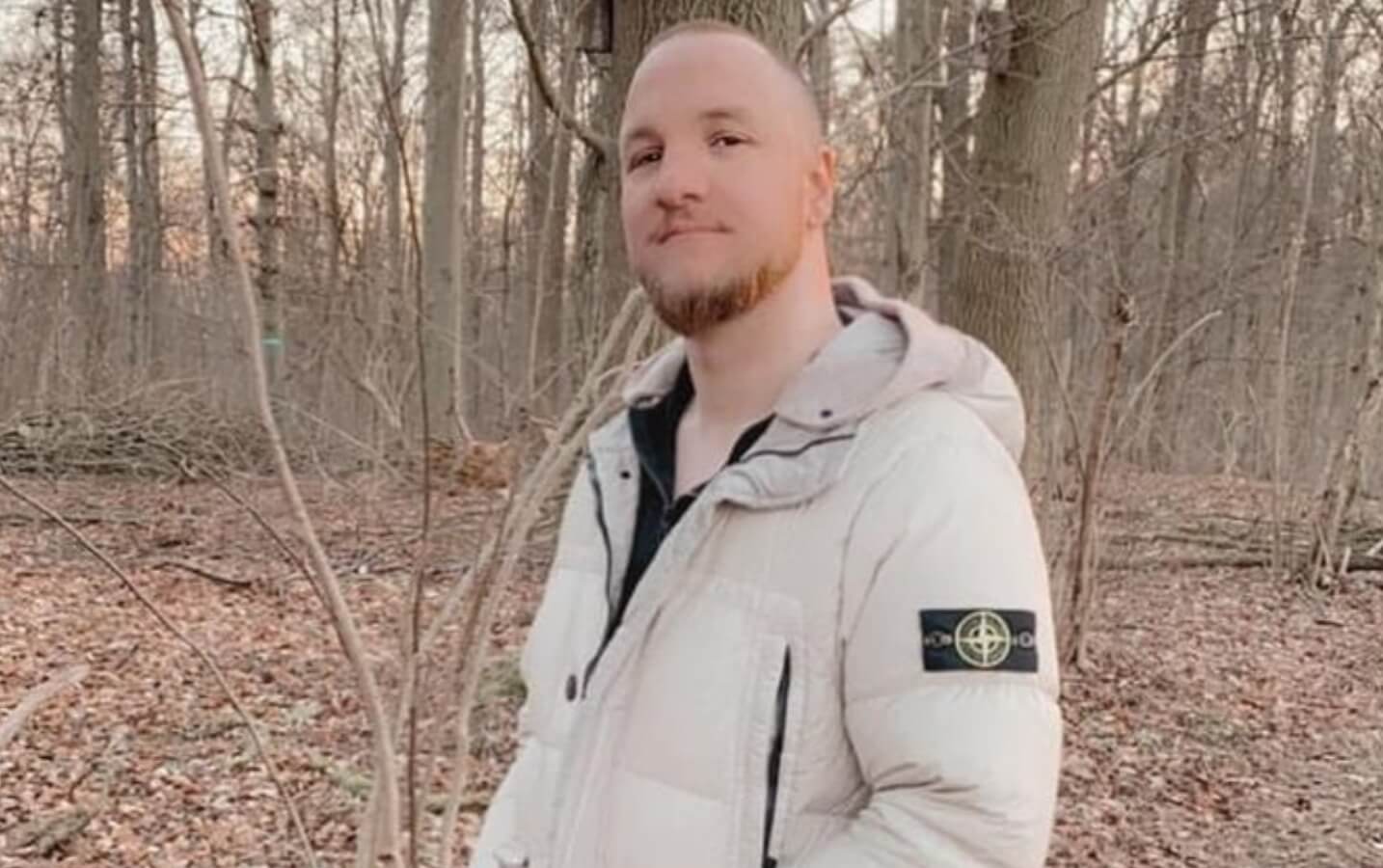 Last year, the Ubisoft team announced Riders Republic, a new extreme sports game that can more or less be described as the indirect successor to Steep. Now the developers have announced in a statement that they need a little more time for Riders Republic. The title was originally due to appear in stores on February 25, 2021.

Now the game has been postponed to an indefinite date later in 2021. The release will take place on PC, PS4 and Xbox One. According to Ubisoft, several optimizations are planned for PS5 and Xbox Series X / S. Similar to Steep, players in Riders Republic can practice various extreme sports in an open game world with other participants. This time, however, the choice of sports is not limited to winter sports.

Instead, seven national parks in the USA are available in Riders Republic. The activities can be played alone or in multiplayer with up to 50 players. Sports include mountain biking, skiing, snowboarding or flying around with a wingsuit. You can find an overview of Riders Republic in the linked trailer.

Star Wars: First gameplay hints for the game from Ubisoft

There are first indications of the gameplay elements of the new Star Wars game from Ubisoft.

Star Wars: Ubisoft Massive and Lucasfilm Games are working on a new game

Ubisoft and the team at Massive Entertainment are collaborating with Lucasfilm Games on a new Star Wars game.

The biggest shit storms of the year: These 10 video game scandals shaped 2020

In our special we have compiled the ten biggest exciters of the gaming year 2020.