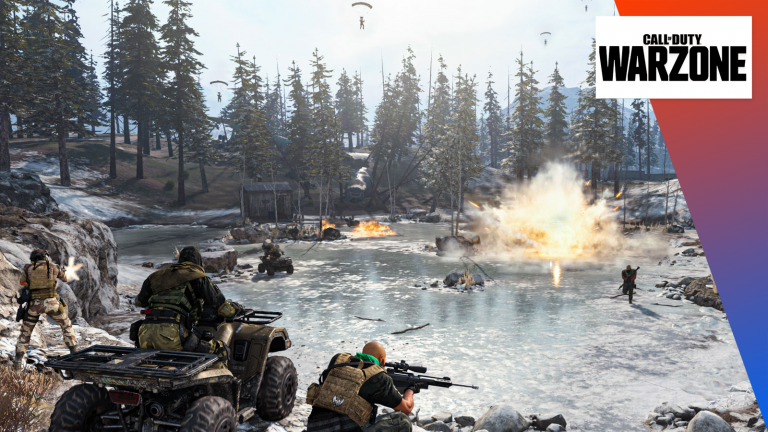 CoD Warzone Holiday Prime Gaming Rewards: How Do I Get Them?

In the early 2000s, an unprecedented trend appeared in the video game industry. While the previous two decades were prone to novelty, gamers suddenly saw games of yesteryear brought up to date.

Obviously, the notion of remake existed before (just think of Super Mario All Stars for example), but it has accelerated considerably at the dawn of the new century. Among these remasterings, one of the most spectacular remains the Gamecube episode of Resident Evil.

Released in 2002, this title was such an event that no one forgot the truly mind-blowing graphics of this version. During the following years, Capcom continued this remake policy and we were recently able to enjoy the excellent Resident Evil 2 and Resident Evil 3: Nemesis.

However, of all the episodes of the saga, there is one that is missing and that is particularly loved by the gaming community: Resident Evil: Code Veronica. Considered by some to be the best episode yet, Code Veronica was the first Resident Evil, at the time, to break free from fixed camera angles.

Entirely in real time 3D and endowed with a sumptuous realization – in particular the faces and light effects – he also has for him outstanding characters (Steve being the video game counterpart of Leonardo DiCaprio, essential actor after the Titanic phenomenon) and a scenario panting gravitating around the Ashford mansion.

And yet, to this day, Capcom still hasn’t met the expectation of fans keen to experience a fully remastered version of Code Veronica. Therefore, amateur developers have taken the lead and are preparing, since 2019, a remake of this famous Dreamcast episode (subsequently ported to other media).

Split into three 4-hour chapters, this remake is on track. Interested parties have just announced the addition of the dodge that appeared in the Resident Evil 3 remake, but also an optimization of the animations and zombies more realistic than ever.

They took this opportunity to unveil the trailer of their efforts and the result is frankly high.

In addition, the same group is also working on a remake of the first Resident Evil and aims for a release in 2022. Remains an unknown. If Capcom, the licensee, decides to put an end to it, the developers will be obliged to stop all the projects.

They had a well-advanced remake project, but Capcom was developing an official remake of the second. episode and they sent a missive to the young developers to ask them to stop their work.