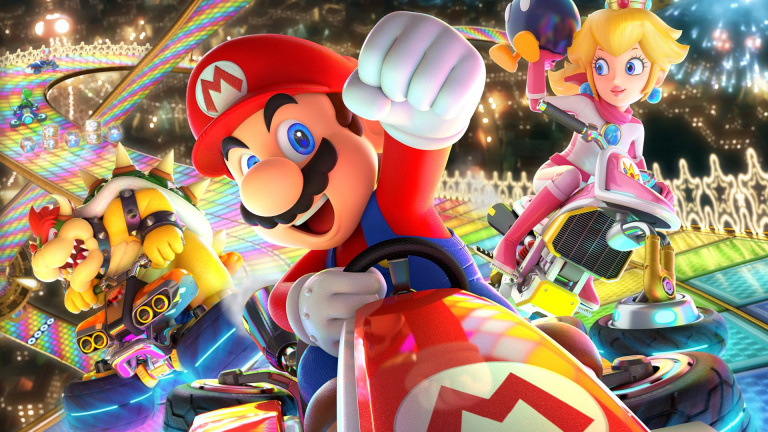 Mario Kart 8 marks US history with a new record

During the State of Play from Friday 3 June 2022, Capcom unveiled to the world Resident Evil 4 Remake. For several years now there have been rumors of a remake of the fourth installment of the series, the latest game directed and created by Shinji Mikami, the father of the Japanese developer and publisher’s franchise. Although it was a sort of Pulcinella secret, in the end the title was made official with a release date. Many positive comments from players on the net, to which, however, is also added that of Neil Druckman Director of The Last of Us 2 who expressed in a tweet all his joy at the arrival of this remake.

Druckmann stated that the fourth installment of the series is his favorite and that he has played it on multiple platforms. “Resident Evil 4 is one of my favorite games ever. I played it on the first day on GameCube, then again on the Nintendo Wii. Now I’m playing it on Meta Quest 2. I can’t wait to get my hands on the remake for PS5 and PS VR 2 “the words of Druckmann entrusted to social network.

The announcement of Resident Evil 4 Remake occurred during the Sony State of Play. The game is intended for next gen platforms only, that is PS5, PC, Xbox Serie S e Xbox Serie X. The title will hit stores on March 24, 2023 but in development there is also a special version for the virtual reality headset of Sonythe details of which are not yet known.

The other News besides Resident Evil 4 Remake

Beyond Resident Evil 4 Remake, Capcom it was the great protagonist of the last one State of Play. The Japanese development team and publisher has in fact chosen the Sony show as a stage to reveal the gameplay of Street Fighter 6 as well as announcing a special release VR from Resident Evil Village also intended for PS VR 2. You can retrieve all the announcements of the evening by visiting this address.