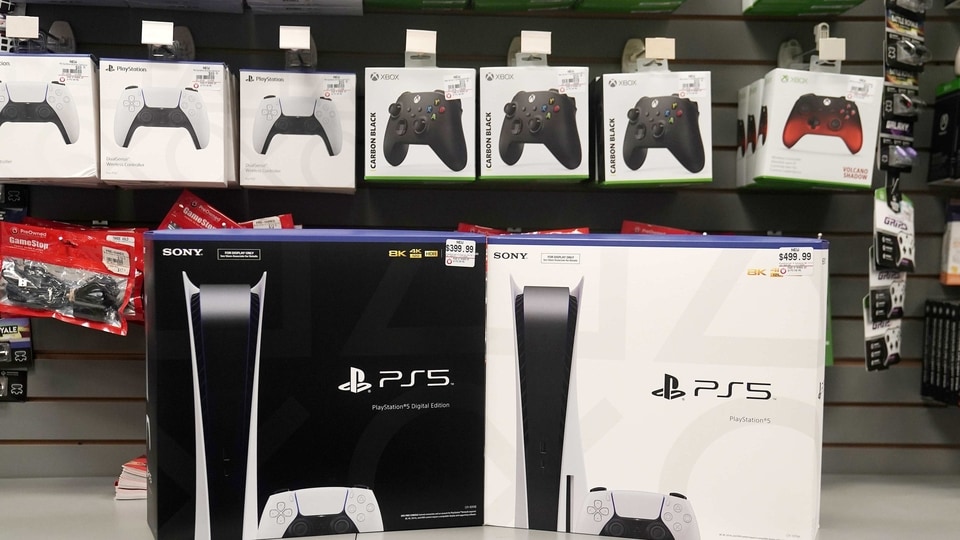 Things to Do First – PlayStation 5

Ubisoft presented the Rainbow Six Siege roadmap for 2021. New agents, map redesigns, gameplay changes and other improvements to deliver an “ever more tactical, fair and balanced” gaming experience are on the program for year 6 competitive FPS.

Rainbow Six Siege will begin its sixth year with Operation Crimson Heist, available today on the PC test server and from March 16 on the live branch, which will introduce the Argentinian attacker Flores and the redesign of the Border card.

Operation Crimson Heist will also mark a change on the battle pass: new agents will be added to the battle pass as a first reward along with the exclusive head gear and uniform usually available in the Year Pass, and the period of Early Access will no longer last for a week but for two.

It will therefore be necessary to wait two weeks before unlocking the new agents with fame or R6 credits.

The following seasons will bring an Agent Nakoda and a revamp of the Favela map (season 2), a Croatian agent and three “slightly reworked” maps (season 3), then an Irish agent and an overhaul of Outback (season 4).

All of these updates will also bring major gameplay changes. In bulk, players will be able to control cameras and gadgets even after death, attackers will have the ability to change agent and equipment as many times as they want during the preparation phase, and the values ​​of “Protection” will be replaced by values ​​of “health” in order to “allow players to have a better understanding of the damage they can take”.

Ubisoft is also planning a overhaul of the filing system “which would allow players to improve season after season and have a better idea of ​​their skill level”, the launch of the reputation system to encourage positive behavior and punish toxicity, a new streamer mode allowing content creators to control their anonymity, and “improvements related to the well-being of players”.

“The tech team is working closely with Microsoft Azure to continue to reduce matchmaking time and improve server stability. The development team is also working to reduce game weight, an ongoing effort that will become more and more more noticeable for players this year”, presents the editor.

On the personalization side, Kali will “soon” be entitled to a skin Élite. A collaboration with Resident Evil is also planned and will bring two skins based on the Capcom franchise, including an Elite Jill Valentine skin for Zofia. Finally, skins for Echo and Dokkaebi designed by Ikumi Nakamura (ex-Tango Gameworks) will be available on March 2.