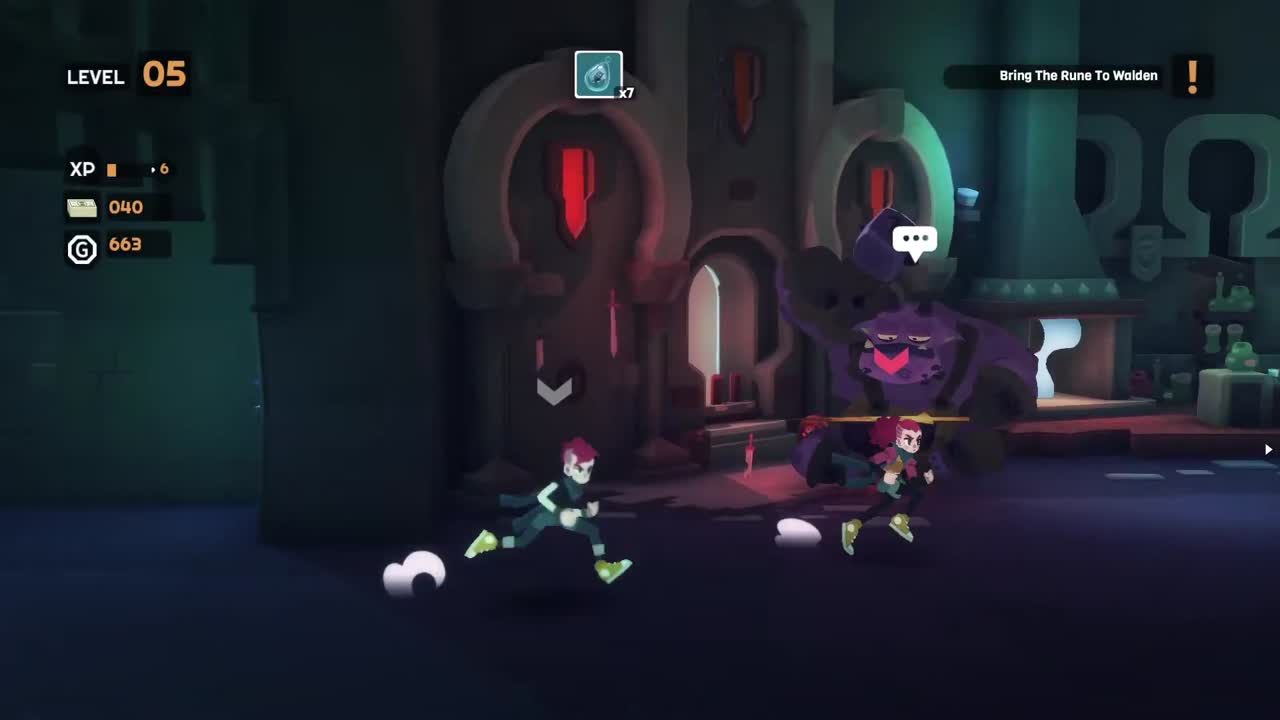 Young Souls Trailer resurfaces to prepare for its Arrival

Palworld is an upcoming open world survival game. Likewise, it is a Pokémon-like game that allows players to befriend Pokémon-like Pals. The game takes a lot of inspiration from the Pokémon games, but also implements unique and darker elements. Therefore, many gamers are waiting for the release of the game. Some are also wondering about the multiplayer mode in the game. So this article is about Palworld Multiplayer: Is it available?

Palworld is a game that features many elements that are from the Pokémon games. Also, the game allows you to befriend Pals that are similar to Pokémon in the Pokémon universe. However, the friends in the game can do more than the typical Pokémon. The friends you befriend can help you in battles and serve other purposes. You can sell them, butcher them for food, force them to do forced labor, as well as loot and steal. Therefore, the game is a much more adult or darker version of the Pokémon games.

Going to the main topic of this article, you can find all the latest information you need on whether or not a multiplayer mode is available in Palworld by reading below.

Palworld multiplayer mode: Is it available?

The short answer is yes. A multiplayer mode is available in Palworld. Similarly, the game is an open world multiplayer survival crafting game. The game has many multiplayer features that allow you to play with friends. There is support for cooperative online multiplayer as well as LAN play with other players. Also, according to sources, the multiplayer mode of the game supports up to 8 players. However, take this information with a grain of salt as it is not an official announcement.

The game has many features that are essential in multiplayer games. Similarly, many elements of the game, as well as the gameplay, are focused on multiplayer. Players looking for a multiplayer experience can play the game at launch. Therefore, you can invite your friends to go on an adventure together. Multiplayer also allows you to battle and trade with other players in the game. You can make your Pals in the game fight, build, farm and work in factories.