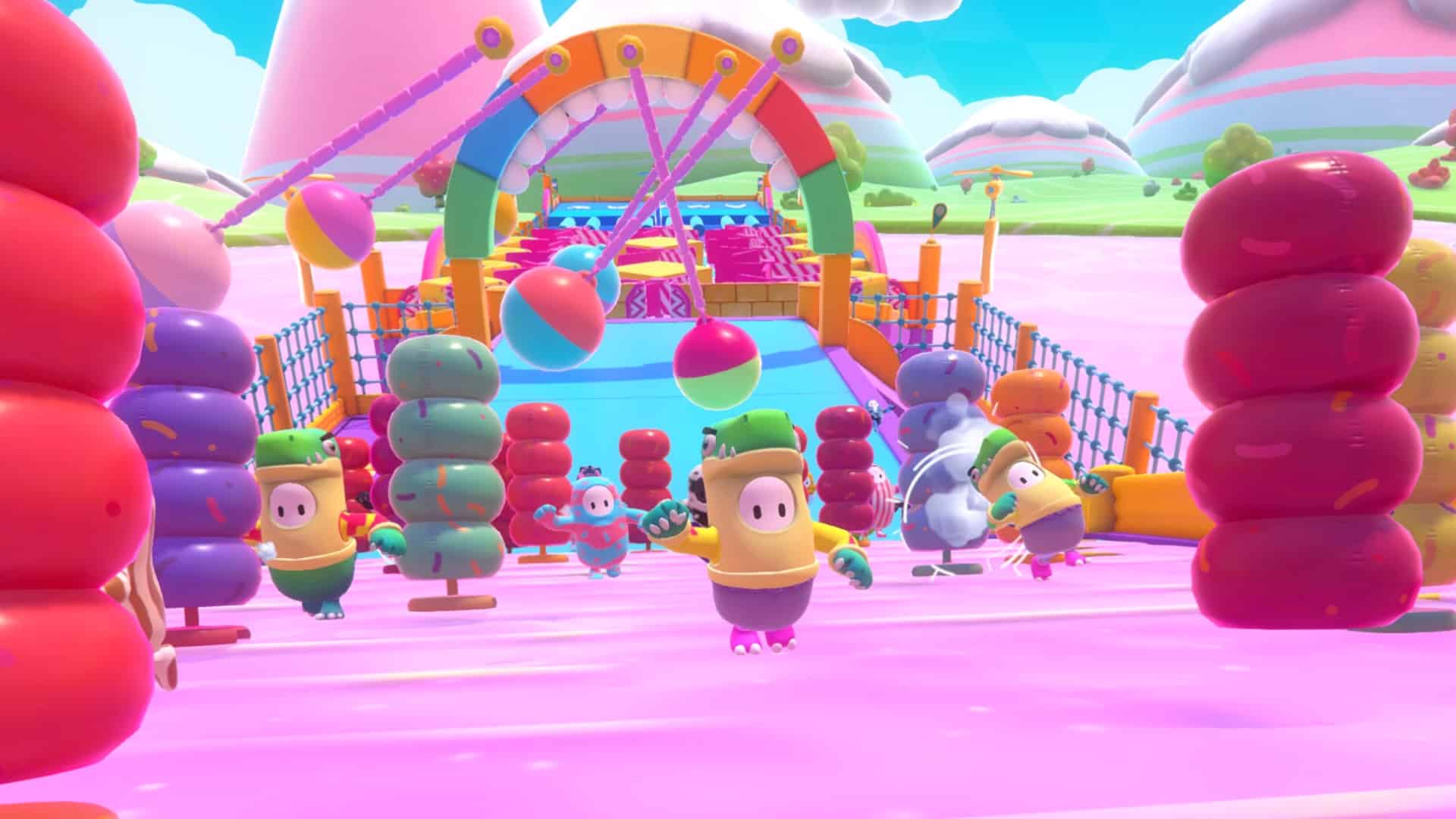 Fall Guys on Switch and Xbox: Mediatonic announces postponement to an undetermined date

Not even all of the initial server problems have been resolved when the first stories of scams in New World begin to appear. Players who send money to company managers are particularly affected. Unfortunately, the systems in the MMO can currently be exploited to run away with donated gold.

Reddit user Paradoggs, who was on the Heracleion server, reported such a case. A guild leader has left there with a huge amount of gold and can no longer be found.

What actually happened there?

After a lost war, said guild leader asked a syndicate company for donations from members so that he could buy a settlement. More than 200 people are said to have donated, about 60,000 gold was collected – a hefty sum in New World. But the person just ran away with the money, together with a few friends.

How can something like that happen? New World systems currently allow gold to be transferred to another owned character who is on a different server. Since you can also change factions with impunity, tracking is practically impossible, at least for normal players.

A lot of people are complaining about this in the comments too. Some even prefer to forego the war-like aspects of New World entirely because they are concerned about scams. Some hope that such actions will at least lead to account bans.

Others like it because they are reminded of dramas from Eve Online. For example, TheWinteredWolf writes:

Yeah, I’m taking a break from Eve Online right now, but this one reminds me 100 percent of it. What I think is great. I was hoping New World would develop its own drama similar to Eve Online. Not that I think it’s good that people are being cheated on, but in Eve it’s stories like this that start out as drama, develop into rivalry and eventually gamer content in the form of months of wars. In short, be angry, recruit, train, organize, and knock the bastard and his friends down every time you see them. I love it!

However, commenters point out that scammers can be tracked in Eve Online and can easily dive into New World right now. Even if they don’t, the PvP marker can simply be deactivated so that the player cannot be attacked at all. In addition, the stolen gold cannot be “stolen back”.

The Heracleion scam isn’t the only incident of its kind, with some players on forums and on Reddit complaining of similar experiences. It is not known whether the developers see this as a problem and are perhaps already working on technical solutions – we will keep you posted.

We want to know your opinion on New World! That’s why our big survey on the Amazon MMO is currently running.