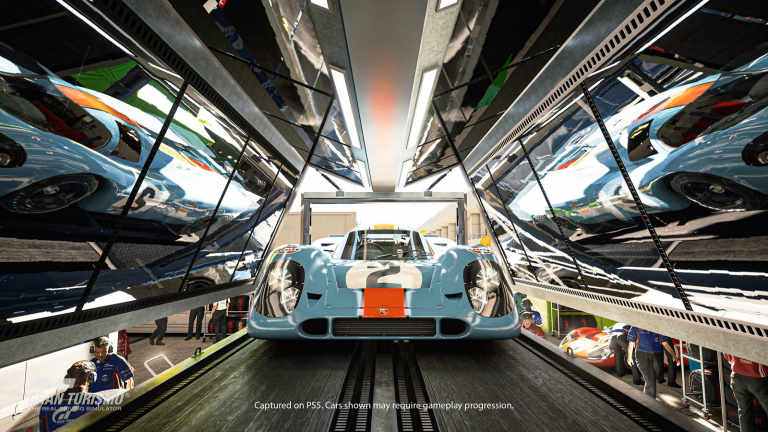 Half a year after the release of The Last of Us Part 2, Naughty Dog is apparently working on a brand new project. On Twitter, the studio has now presented several vacancies in a wide variety of areas that are currently available. Of course, it was not revealed which game it was. According to Neil Druckmann, however, it is a “very cool” project that will in all likelihood be released for PS5 at some point.

The new game is unlikely to be the only project currently under development at Naughty Dog. In the past few months there have been rumors about a multiplayer offshoot of The Last of Us Part 2, which is to appear as a standalone game. Neil Druckmann also hinted at the existence of this title in September 2020. Details about the game have not yet been revealed. The predecessor already had its own multiplayer “Factions”. At that time, the mode was started at the same time as the main game.

The biggest shit storms of the year: These 10 video game scandals shaped 2020

In our special we have compiled the ten biggest exciters of the gaming year 2020.

Why do games make it so difficult for people? Stop it!

Read our column on mental and physical disabilities and video game accessibility.

Naughty Dog: The next project could be New IP or The Last of Us Part 3

Neil Druckmann is undecided what the next project at Naughty Dog will be. The Last of Us Part 3 or a new IP are available.