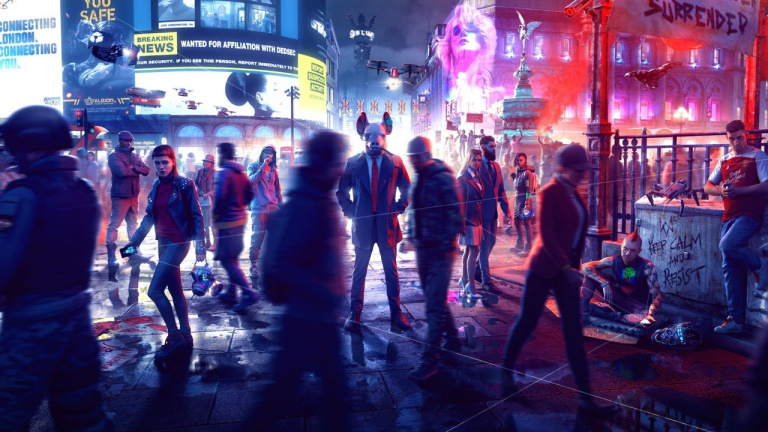 In an interview with the American store Entertainment Weekly, the director Simon McQuoid talks about his intentions for this reboot of the fighting game saga in the cinema, by revealing the first images of the film.

Scheduled for April 14, 2021 in French theaters, the upcoming film adaptation of Mortal Kombat produced by James Wan (Aquaman, Conjuring) talks about her again by unveiling her first images at Entertainment Weekly. On this occasion, the American magazine took the opportunity to speak with Simon McQuoid, the director of the film.

According to him, the feature film should contain a lot of blood and gore scenes. Moreover, it will even be the first Mortal Kombat film to transcribe in cinema the famous Fatalities of the original games, in particular the most famous. For this reason, McQuoid assures that the film will not receive a PG-13 rating, roughly the French equivalent of “Not recommended for under 12s”, but rather a higher warning.

In terms of the plot, Simon McQuoid insists that the script will revolve around Cole Young, played by Lewis Tan (Wu Assassins, Into the Badlands), a new character never appeared in games. A sort of MMA fighter who was once a champion but is now losing speed, the latter also has a birthmark on his chest in the shape of a Mortal Kombat symbol which will earn him to be tracked down by the emperor of the Outerworld kingdom, Shang Tsung, played by Chin Han (Skyscraper).

In addition to this original story, the film will also include important elements of the lore of the games such as for example the opening scene which will begin on the war between the Hanzo and the Bi-Han, respectively the Scorpion clans (played by Hiroyuki Sanada) and Sub-Zero (played by Joe Taslim (The Raid, Fast & Furious 6)). In addition to the characters mentioned above, the film will also feature many characters well known to Mortal Kombat players comme Jax, Sonya Blade, Raiden, Liu Kang, Kang Lao, Kano etc.

Mortal Kombat the movie is scheduled to hit theaters on April 14, 2021 in France.