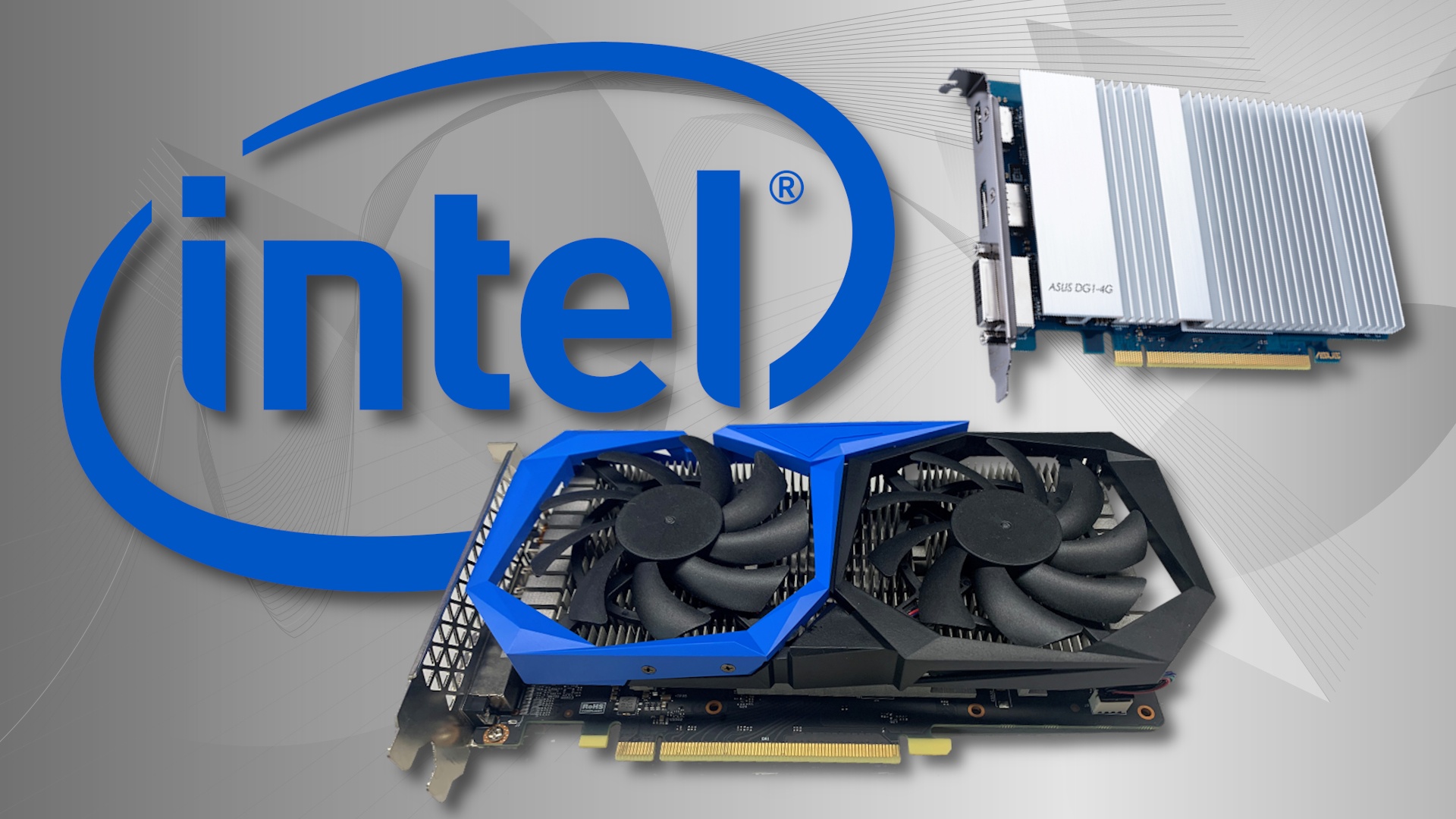 Minecraft’s next major update will be in less than a week, on June 7th. It will add the mangrove biome, frogs, a new block, underground passages, the possibility of putting chests on boats and new more or less dangerous NPCs. But Mojang already seems to be thinking about what’s next.
Minecraft updates have long been done by small keys even if these changes significantly changed the gaming experience. For only a few years, Mojang has been gathering the main changes within large updates, with names which make it possible to concentrate communication and offer more readability to players.

But the evolution of Minecraft is not just about adding content. Mojang is testing many features, and wants allow players to engage. To do this, community events are organized, forums are scrutinized by developers, and votes allow for example to choose the next mob which will integrate the game.

Until then, the choice of new mobs was done through a social media voting, but not all Minecraft players are there, and many bots can come and “rig” the results. A concern that the studio would like to resolve if we are to believe a recent leak. According to Minecraft YouTuber PhoenixSC, Mojang se would prepare to introduce a voting system directly in the game. This addition would have been spotted in the lines of code of the version Bedrock and the reliability of the videographer allows us to give him credit.

If he is right, it should be possible to follow the next Minecraft Live and participate in the next Mob Votes directly from the game menu. A way to reach as many players as possible and involve the community even more. For the moment, all this must be taken with a grain of salt in the absence of an announcement from Mojang, let’s wait for the studio to communicate to get to the bottom of it.

The next update is debated

This potential good news, however, hides strong protests from part of the community, who feels that Mojang does not keep its promises. A few days ago, messages flourished to rail against the absence of certain things in la Wild Update. The fireflies, planned, will only arrive later, the new birch forests have not been presented, and archeology is still waiting. Despite everything, part of the community went against this wave of protest by indicating that these updates are freeand that the players have been rather spoiled so far. 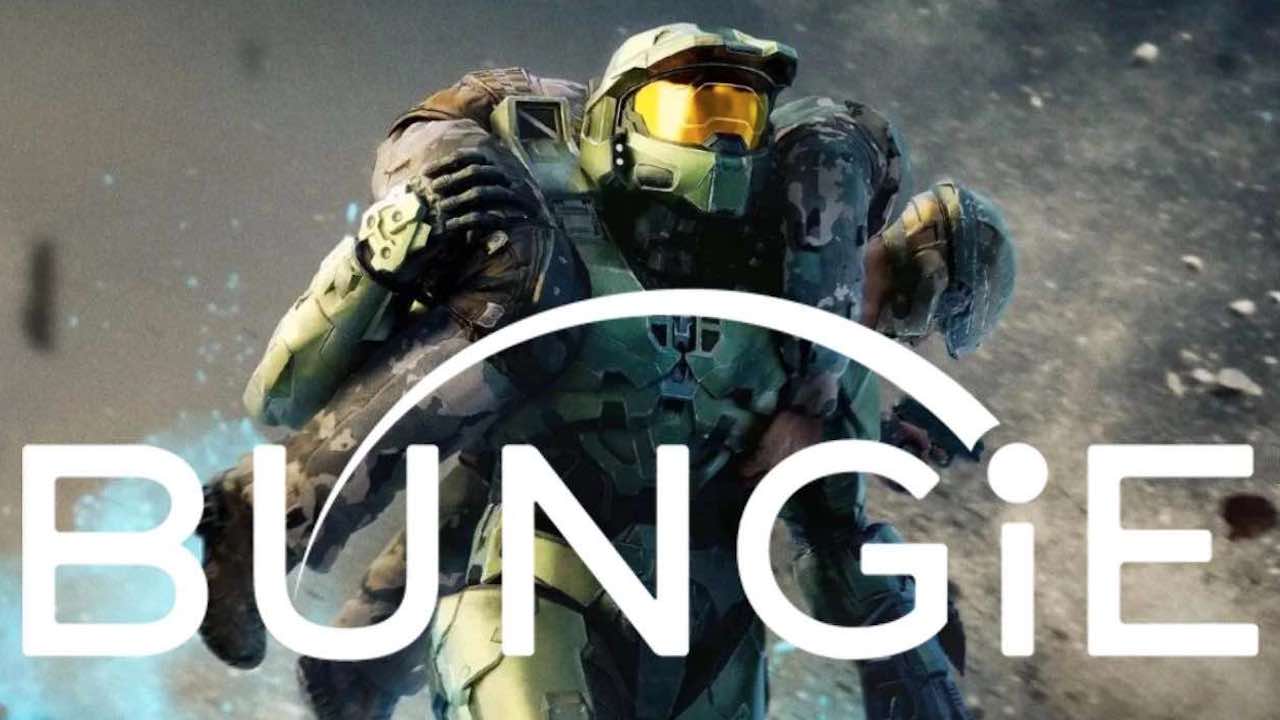