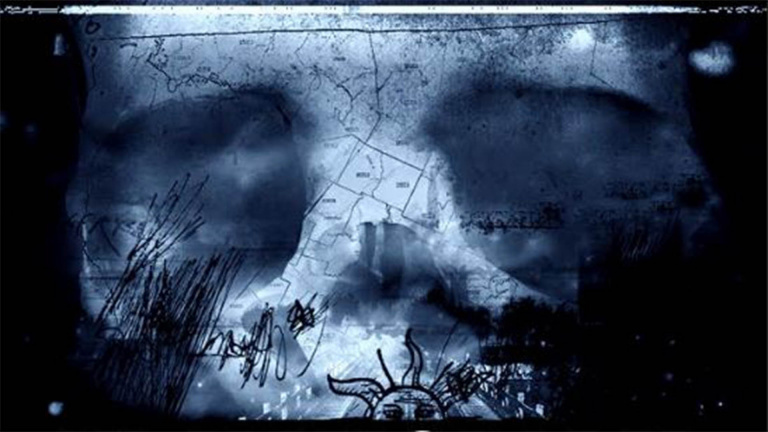 In Memoriam returns as a Novel: Eric Viennot answers our Questions

Big tech companies have grown in the past year, even despite the pandemic. Microsoft is no exception. In a recent investor call, Microsoft revealed the financial results and the growth of the segment dedicated to video games and hardware has seen its highest growth in the last ten years. With the launch of Xbox Series S and X, the sale of the company’s hardware grew by 86 percent, thus constituting the best Xbox launch in the history of the firm.

Even in the PC market, Surface also contributed its own, with sales rising as a result of the dispatch of more than 300 million teams. However, one of the main protagonists of the call is Xbox Game Pass, Microsoft’s subscription service through which, in exchange for a monthly payment, players can access a catalog of more than a hundred games. These games combine exclusive titles from Xbox Games Studios, but also indie titles, other high-level releases and also the games corresponding to the EA Play service, thanks to the merger that took place last year.

The focus of Microsoft’s video game business is on the growth of this platform, which in little more than four months increased by more than three million users -being that in September of last year the company reported the milestone of reaching fifteen million subscribers. Today they have already exceeded 18 million users. By negotiating contracts with each studio, the Redmond giant has ensured the presence of games like Destiny 2 with all its expansions, the Yakuza saga, beyond the promise of future games from studios acquired in recent times.

Month after month, the Xbox Game Pass catalog is renewed, adding games for PC, consoles and the cloud.

This expansive trend reached its peak during September last year, when the company announced the purchase of ZeniMax Media. and all the subsidiary studios -Bethesda, id Software, Tango Gameworks, Machine Games, among others- thus constituting one of the most aggressive moves seen in the industry in recent times. This adds added value to the subscription service that not only already has some of the most resonant games in the Bethesda catalog, but also secures a good handful of reasons to attract more players to Xbox Game Pass.

Flexibility in services is also another tip to understand why growth has been sustained: Microsoft made the decision to turn Xbox into a platform that can be accessed from your console, PC, or even phone or tablet through the cloud, thanks to the xCloud service. This makes Xbox an inclusive platform, within the reach of those who have a broadband connection and the possibility of paying the monthly subscription -the Xbox Game Pass Ultimate version in our country costs $ 899 pesos, to which are added VAT taxes and concepts. of solidarity dollar. It is worth mentioning that this subscription enables access to the Xbox and PC libraries, and also access to the game through the cloud with xCloud, still in the beta development phase. Xbox Game Pass will be one of Microsoft’s great battering rams in this new generation that begins with Xbox Series S and X, as evidenced by campaigns that have involved, for example, Disney +

But it is not the only relevant data of the financial results of Microsoft. Satya Nadella -Microsoft CEO- also commented that the Xbox Live platform (Xbox’s online service) has more than 100 million concurrent players on a monthly basis. Xbox content earnings are up 40 percent compared to the same period last year. Between hardware, Xbox, Office, Windows, PC and cloud services, Microsoft closes its second fiscal quarter with revenue of $ 43.7 billion and $ 15.5 billion in net profit.