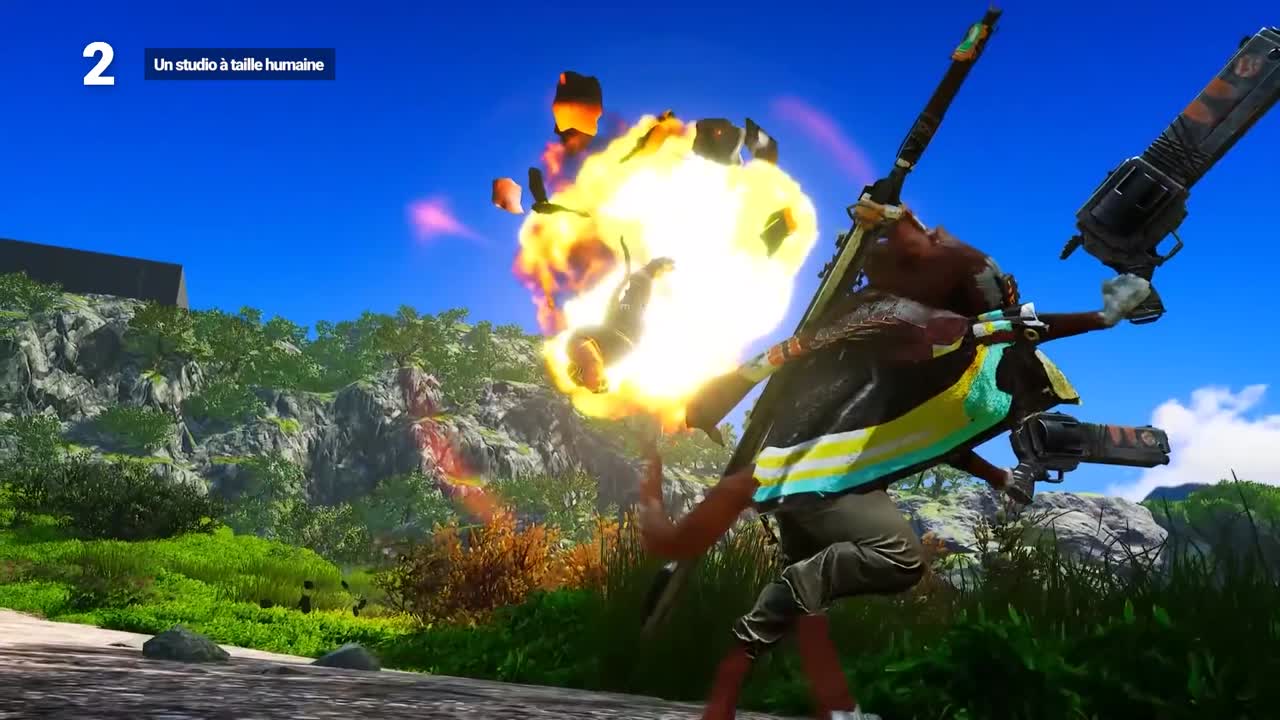 Biomutant: 5 Things to know about the Action-RPG Game

It’s not uncommon these days for the most unusual things to happen on the internet. It used to be that people died and then all their belongings were given to the bereaved, like family pictures, diaries or whatever else they kept.

Nowadays such things are mostly put online and are basically freely accessible to everyone. That means there is a growing amount of data that could be used to create something new. Something like a chatbot, for example.

Microsoft’s latest patent is basically software that turns social media data into a chatbot. This includes things like pictures, voice data, social media posts, electronic messages, and anything else the person posts online.

For some reason the patent includes an image of a tablet, but the patent relates primarily to the software.

The patent states that this process would work with any past or present entity, meaning that you could use it to create a virtual you while you were still alive.

We are already pretty deep in Black Mirror territory, but what if this artificial intelligence then gains sensibility and actually believes that it is a dead person who has been reborn in digital form and then starts to act on its own as a virtual person think and act?

This reminds us of the time when they resurrected Tupac to do a Coachella performance. Even back then, this action was pretty scary or disturbing for some and it would be all the more scary when a deceased person reappears as a chatbot.

Often hesitate to comment on patents but this one was too tempting.