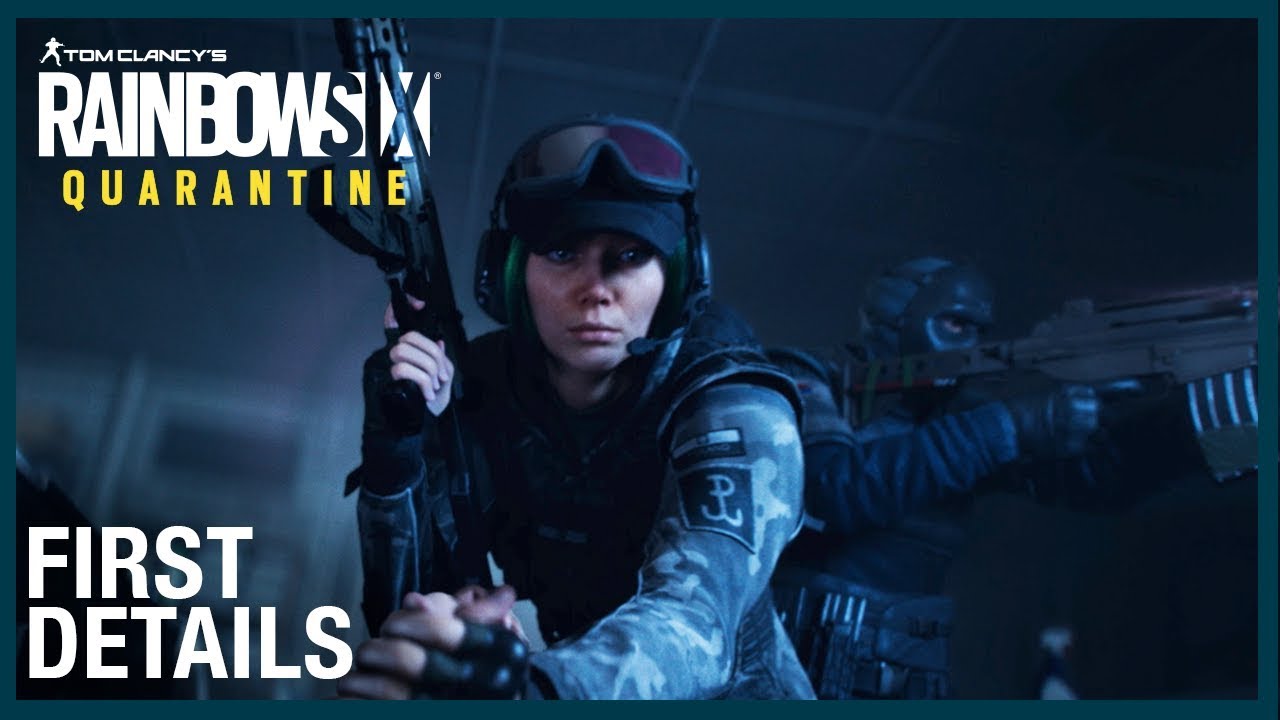 Almost eight years have passed since the release of Grand Theft Auto 5 and the anticipation for GTA 6 is now turning into displeasure. Every GTA fan should be in favor of Rockstar Games taking the time it takes for the gaming cracker of this decade, but the patience of hardcore fans will eventually come to an end.

As much as we all long for the game’s release, there are no official details about Grand Theft Auto 6 at this point. Rockstar is still keeping a low profile on the next game in the series, as well as on virtually all future projects.

This has led to endless rumors and supposed leaks regarding Grand Theft Auto 6 over the years. And even if so far – logically – none of them has occurred, leaks of this kind are something like the last straw for the fans, who still have hopes that GTA6 will really appear and not eventually become a myth that will ultimately never be published becomes.

Now a new leak has appeared on 4Chan, which is supposed to contain the setting, release date and details about the game world. It is claimed that the story should be based on a chapter system like in Red Dead Redemption 2 and begin in the 70s. Then there should be a leap in time into the modern.

The leak also “reveals” that Grand Theft Auto 6 will be released in October 2023. Reportedly, the map will be based on Miami and Florida, with a main story going to be around 60 hours long. The map of GTA 6 should be smaller than the one in Red Dead Redemption 2, but denser.

In order to make the truthfulness of the leak verifiable, the leaker went into a detail from the game. He explains that at a certain point in the story you will meet Ken Rosenberg from Grand Theft Auto: Vice City and he will repeat the name Tommy Vercetti. Vercetti, who was the main character in Vice City, will not appear.

Ultimately, everyone should decide for themselves to what extent to believe this information. It is interesting that he thinks he knows not only the planned release time, but also the period for the announcement. Accordingly, the game would be announced about a year before its release in spring 2022. 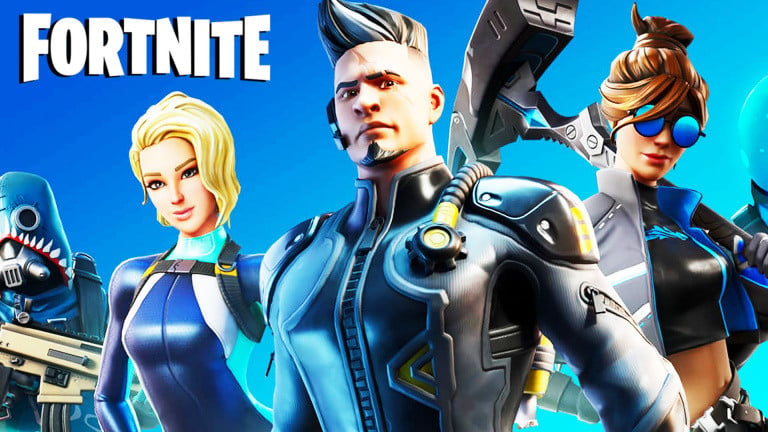 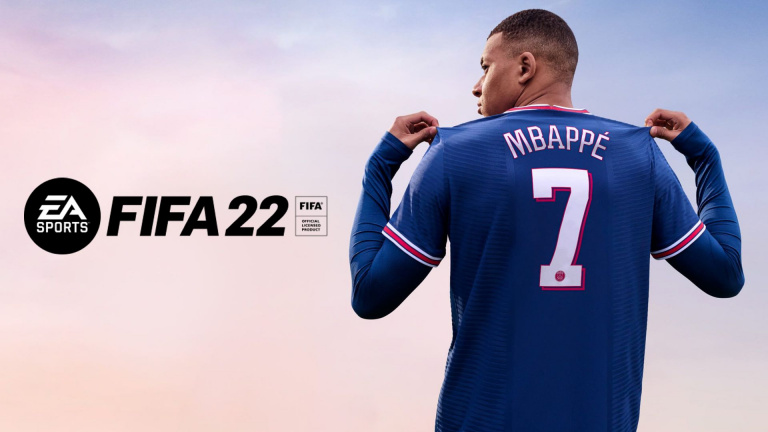 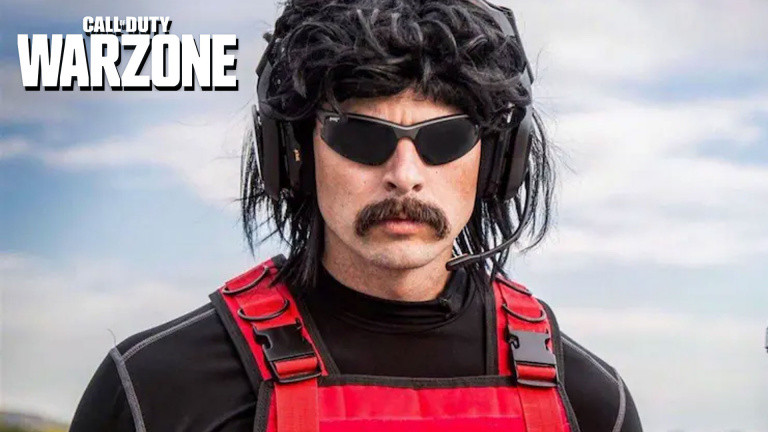