Valheim First Person View Mod: How does it work and is it worth it?

For a game to look good, you don’t have to play it in 4K. Even very low resolutions sometimes have a special charm.

Regardless of whether it is televisions, monitors or graphics cards: A high resolution such as 4K is a popular selling point. With the Geforce RTX 3090, Nvidia has even started to bring the 8K resolution into play.

Horizon Zero Dawn, on the other hand, proves with an unusual option that when it comes to pixels, less can sometimes be more: With slow hardware, we can do up to that down to 320×200 pixels (and sometimes even lower).

This creates a pixel look that gives the game a whole new charm, as the following comparison shows. A picture gallery with more scenes and resolution steps follows at the end of the article.

On the second image you can see the game in the well-known Full HD resolution, which is still widespread among gamers. On the first, we have selected very low 320×200 pixels instead, which looks surprisingly good for our taste.

What’s so unusual about that?

In games we can rarely choose resolutions as low as 320×200. We took a look at the minimum settings in various titles as an example.

In some games there is the option to select even lower resolutions via INI file or a lower internal render scaling. In our experience, however, this option is usually not offered by the company.

Playing at 200p has few advantages and many disadvantages

Probably the biggest advantage of playing in 200p is the very low demands on the graphics card: Even current titles like Horizon Zero Dawn can be played with very old hardware. Admittedly, there are also many disadvantages.

At the same time, we’re not entirely sure whether we would really play a game like Horizon Zero Dawn with such a low resolution, but we didn’t want to withhold the game’s new look from you.

The inspiration for this article comes from Kotaku or from a Youtuber who even shows the game in 72p. In contrast to Kotaktu, we perceive that as a little too much (or too little) of a good thing. 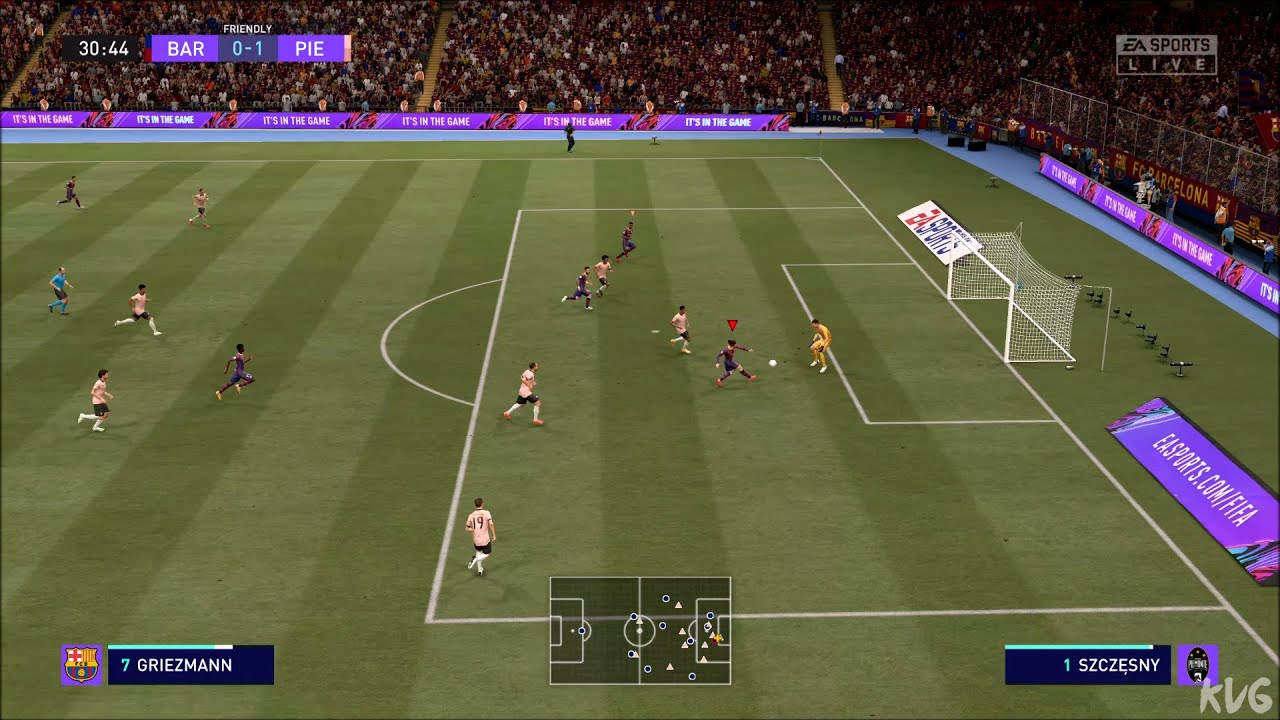