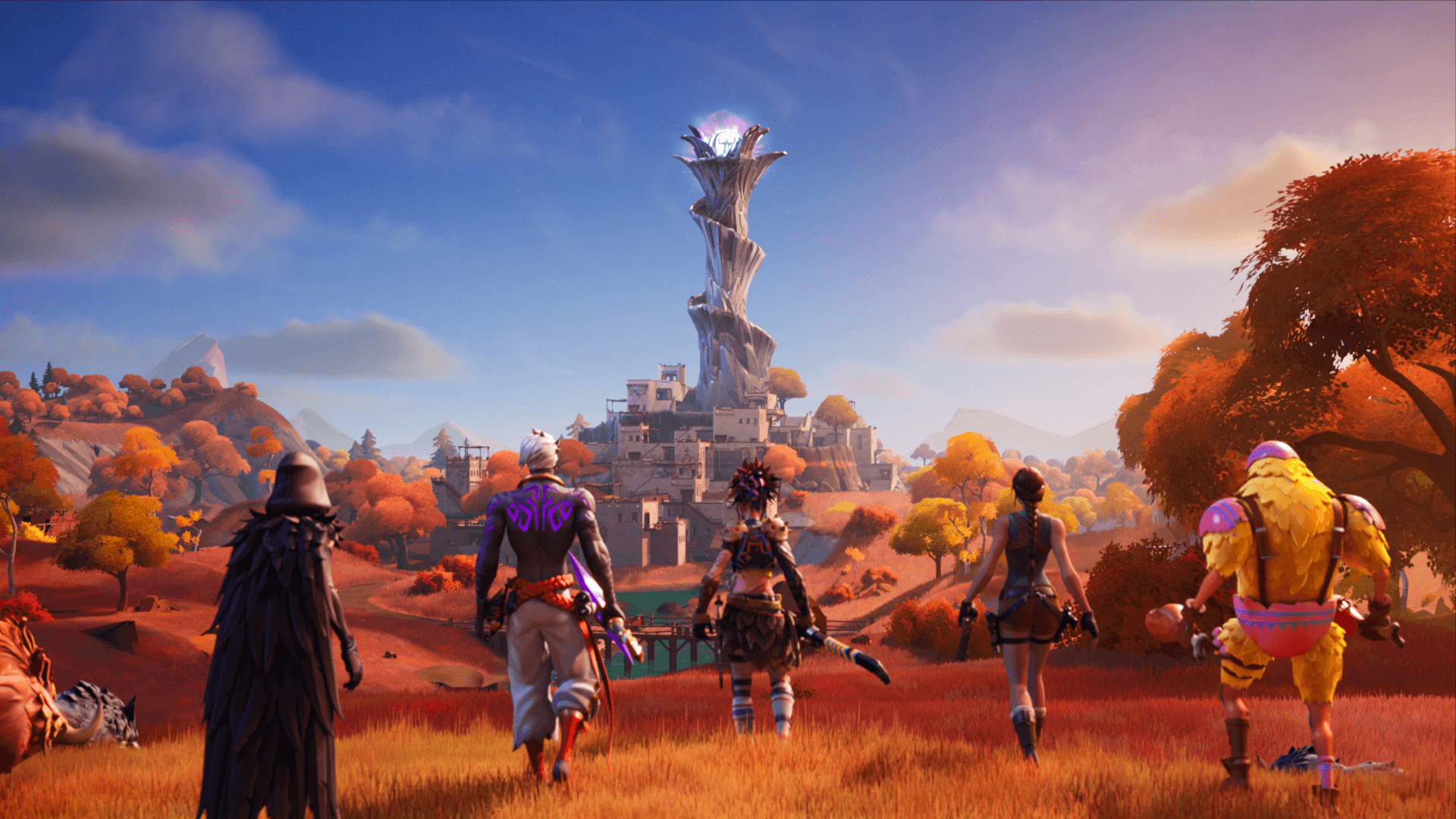 You may have followed the long series of bots on Lost Ark: These have been present since the game was released, and despite waves of bans, the situation is not improving, and is even starting to get worse.. .

The bots never stop! And they cause big problems for players, especially because some servers end up with long queues because of hundreds of bots! So much so that the community begins to lose patience. This is the reason why Amazon Games Studios had to react and announce a wave of bans. We explain everything to you, and by the way, don’t forget to collect your Prime Gaming rewards!

Players are fed up with bots

The war against the bots never ends! The community again and again shares its annoyance with the bots that swarm the game. To the point that some servers have queues, or that certain areas are the scene of hundreds of bots doing the same activities at the time.

These bots are obviously in play for a reason. They farm tirelessly, via scripts, to make in-game money, and then resell it to players who want to use their real money to buy materials, or just money.

The concern being that if the bots continue to flow, it is that the process is profitable for the companies behind this market, and that the fault also lies with the players who use these services. But on the other hand, bots have always existed on MMORPGs, but it must be recognized that on Lost Ark, the situation is becoming more and more unbearable, despite the efforts of Amazon Games Studios.

Amazon Games Studios is fed up with bots

Inevitably, by dint of seeing players complaining, on Reddit, official forums, etc… the developers wanted to express themselves. Even if they remain quite transparent on the subject, some players criticize them for being a little too lax.

So that’s why Roxx the CM of Lost Ark, at made an announcement on the official forum.. She explains that for the sake of transparency, she wanted to let the community know that a massive ban wave was going to be launched next week. She also explains that even if bots are permanently banned, with this large-scale ban, players should see the difference and fluctuations in the number of players connected, which will notably reduce queues.

Of course, some players can also get banned by mistake. However, Roxx wants to be reassuring by explaining that you should not hesitate to contact support if this ever happens, following this link

It is therefore reassuring to see that developers continue to fight against bots, even if this problem is not yet ready to disappear definitively.