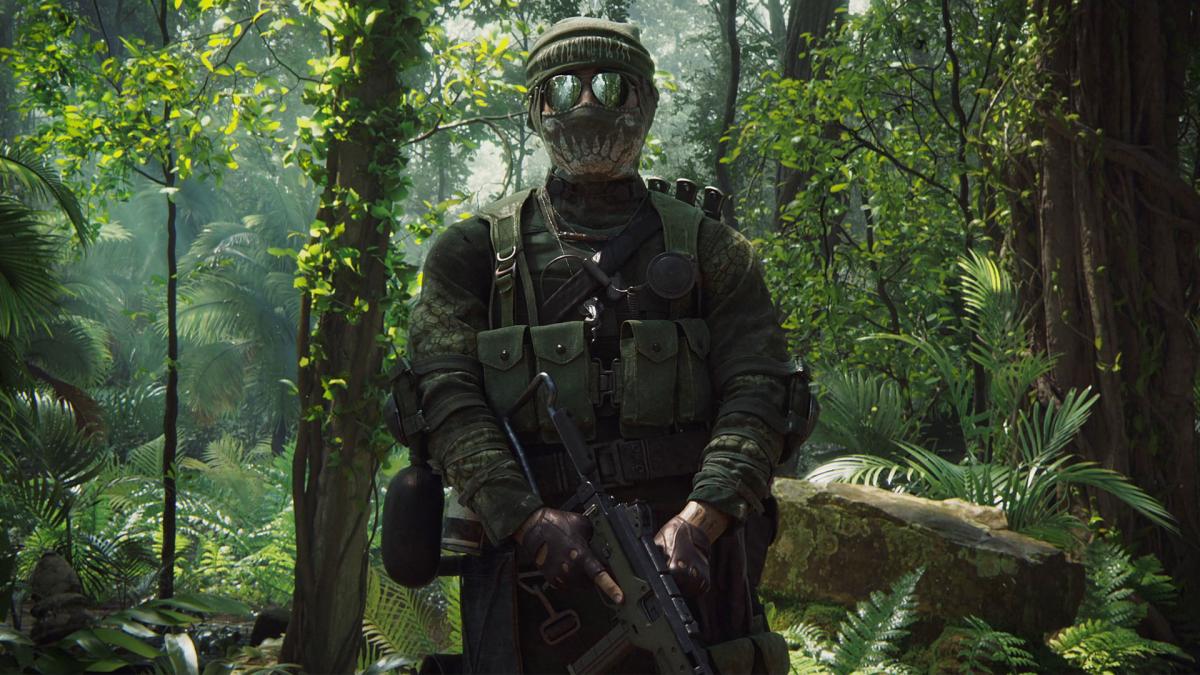 Due to popular demand from the community, Riot Games has decided to temporarily disable the Soul and Technochemical Dragon in LoL. They will continue working to improve it in future versions.

Recently Riot Games has published an official statement that many users in the League of Legends community have been looking forward to for several weeks. Finally, by popular demand, those in charge of the MOBA have been forced to withdraw the Technochemical Dragon from Summoner’s Rift, both in the games played in Spain and in the rest of the world. This does not mean that we will never see it again, since it is not a definitive goodbye , but the company will continue to work on it to try to find a resolution to its problems.

The Technochemical Dragon is temporarily leaving League of Legends

The Techno- Chem Dragon was one of the major new mechanics added by Riot Games during Pre-Season 12 a few months ago. This dragon was introduced along with a new soul system on the Rift and other additions (such as another elemental dragon). Riot’s intention was to expand the tools that players could use in the game, with more possibilities and strategies for everyone. However, since the beginning of the current Season 12, things were not going well with this dragon.

Criticism around the Technochemical Dragon quickly began to pile up on social networks, mainly mentioning how unbalanced its mechanics were and how unfair it was. In addition, this seemed to be affecting games both casually and professionally, in eSports. Luckily for many, Riot has been quick to address all of these complaints. This is how they communicated it yesterday, January 24, on their official LoL website: “Starting today, we are going to disable the soul, the Rift and the Technochemical Dragon”.

“Over the last few months, you have told us through social networks and various surveys that it is still too frustrating to play in the Technochemical Rift, especially for the team that is behind” , they have lamented from the company.

Riot, of course, has emphasized that this doesn’t mean the Techno-Chem Dragon is going away forever : “Even if we disable the Tech-Chem Dragon and its associated systems, we’ll continue to perform design tests to resolve this issue over the next several weeks .” versions, trying to keep the goal we were trying to reach” , they explain, and finally conclude: “We will focus mainly on the terrain. It may take a long time to optimize this system, so it is possible that the Technochemical Dragon will not return for a while” .

For now it is unknown exactly what kind of improvements or changes they will make to the technochemical dragon. It doesn’t look like we’ll be seeing it again anytime soon, but it’s good news that they’re going to focus on trying to improve it to make Summoner’s Cry as fair as possible for everyone.

League of Legends is a MOBA that is totally free for PC gamers. 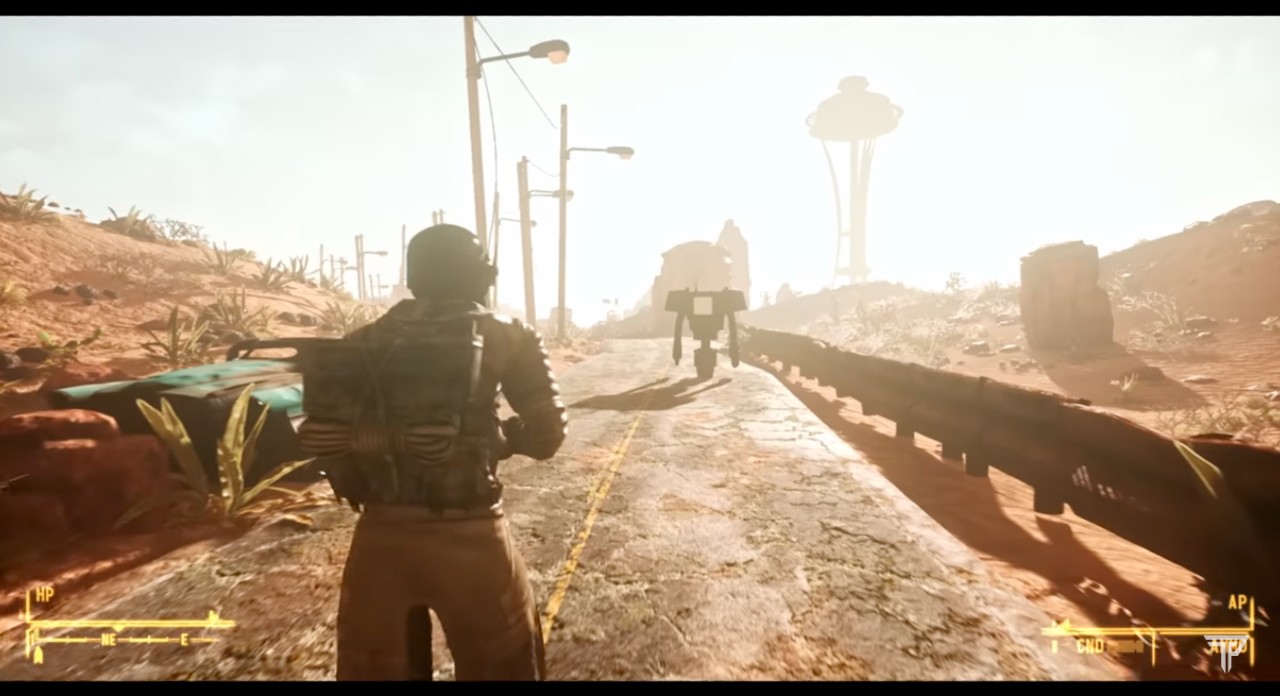 Fallout New Vegas, a fan made video tries to imagine its remake 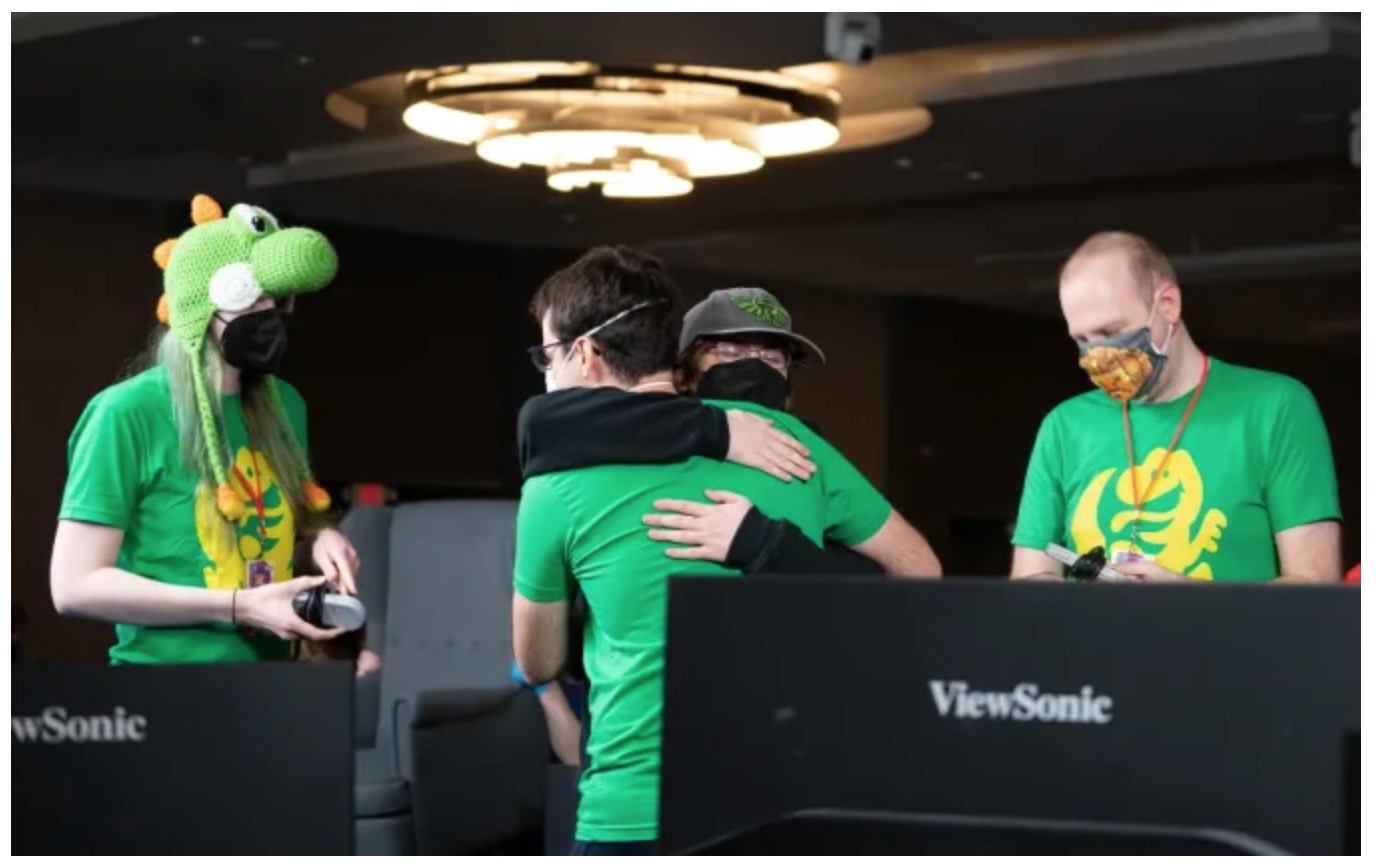 Final Fantasy VII Remake is just as good on Steam, but a must on Deck 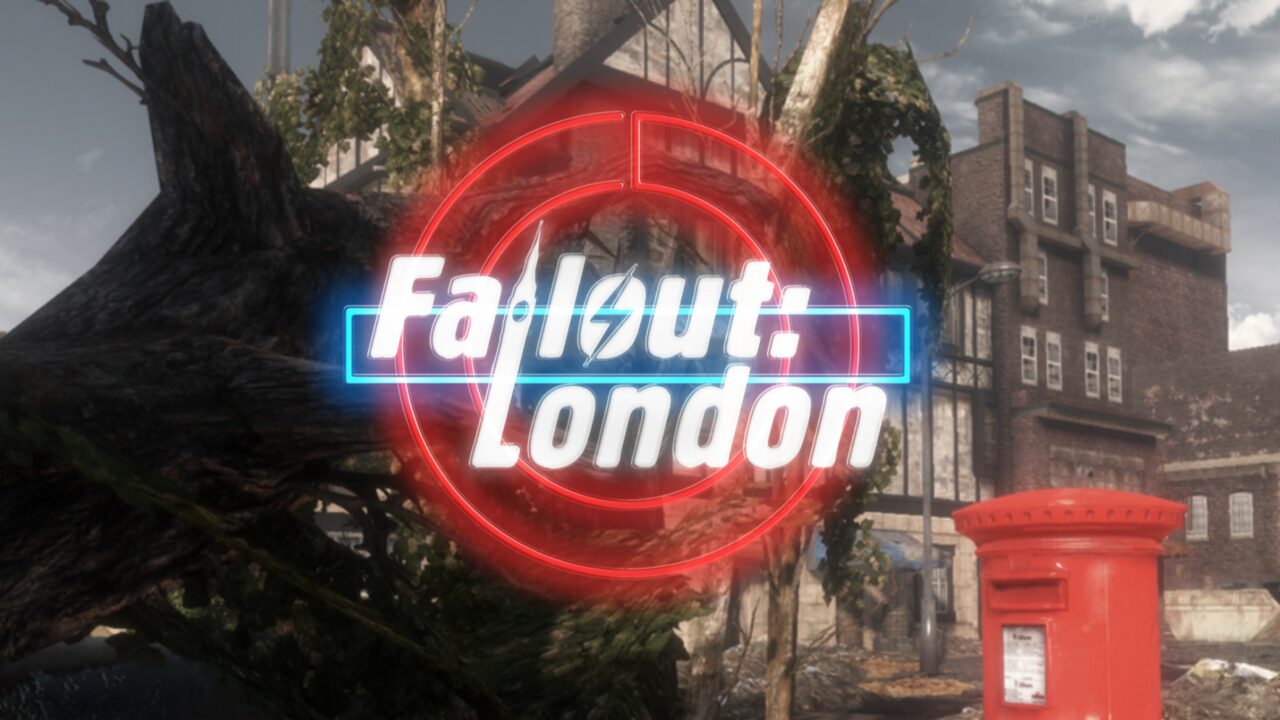