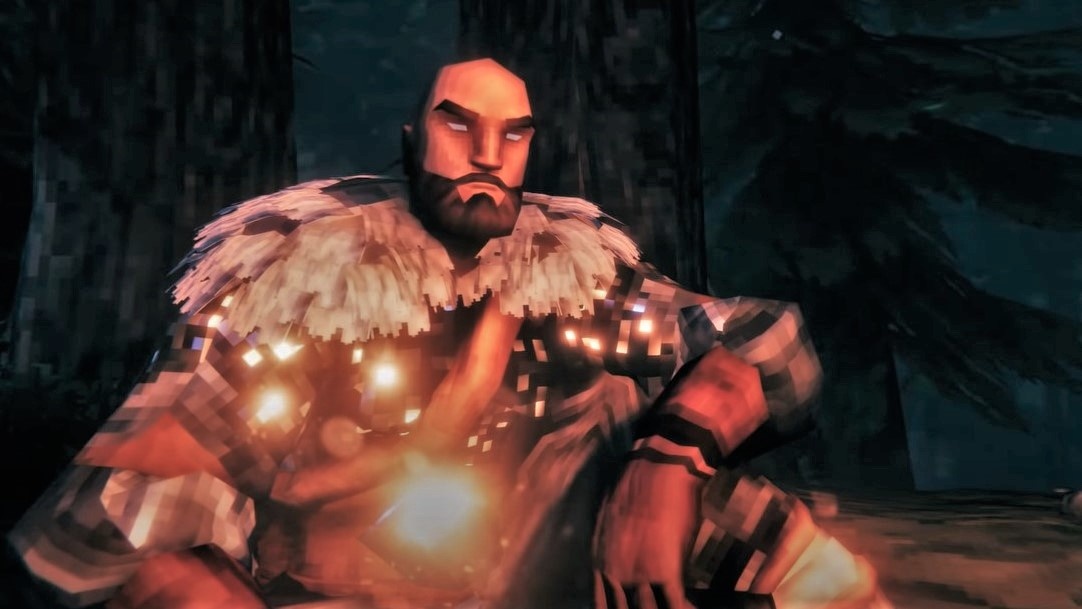 Valheim: The developers want you to start over with Hearth & Home

343 Industries shared some bad news for the Halo Infinite community this week, once again delaying important content and also canceling the arrival of split-screen co-op for the campaign.

As expected, fans are not happy with the study’s roadmap, which is why they have harshly criticized the management of the project on social networks. At the same time, someone discovered that it is possible to play the canceled mode in split screen thanks to a glitch.

Although the discovery excited many fans, the reality is that it also disappointed others, as various videos show the striking component that will now no longer come true.

Several videos are already circulating on social networks showing the split-screen cooperative mode running on consoles, even on the original Xbox One model. The component is not perfect, as it sometimes records drastic drops in the frame rate per second, especially when viewing the map on a part of the screen.

Despite a few other minor bugs, such as poor timing for all players, the experience itself seems thoroughly enjoyable. The glitch that allows the mode to be played was discovered and shared by Twitter user Zeny_IC (via Windows Central).

Other community members have shared it and explained how it works. There are even tutorials for those interested to try the now canceled modality. The process involves loading a campaign game and, while seeing the “Loading Map” text, joining another player running the title and found in the menu.

Subsequently, a custom game must be started with an offline configuration. The last step is to connect the additional controls and start the game. When it loads, you will be playing local mode with split screen and up to 4 players can participate.

As we mentioned, the experience is not perfect since it has some minor errors. There are fans who are enjoying this discovery, while others regretted its cancellation even more when they saw the possibilities it was going to offer.

The community had already found a similar method to access this content at the end of 2021. It is not clear if there have been changes as such in the modality since then. Below you can see a video that shows the process and the results. 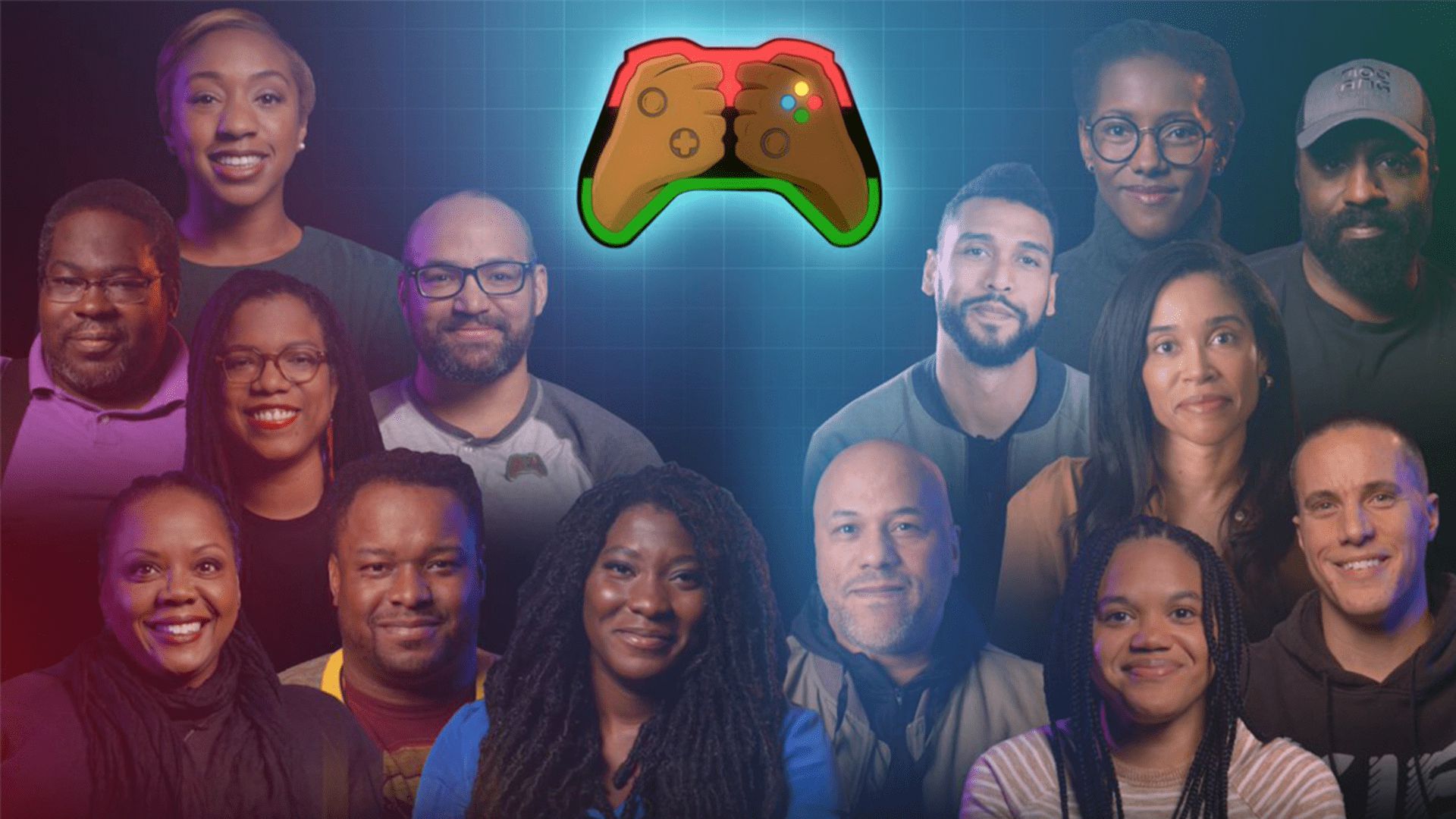