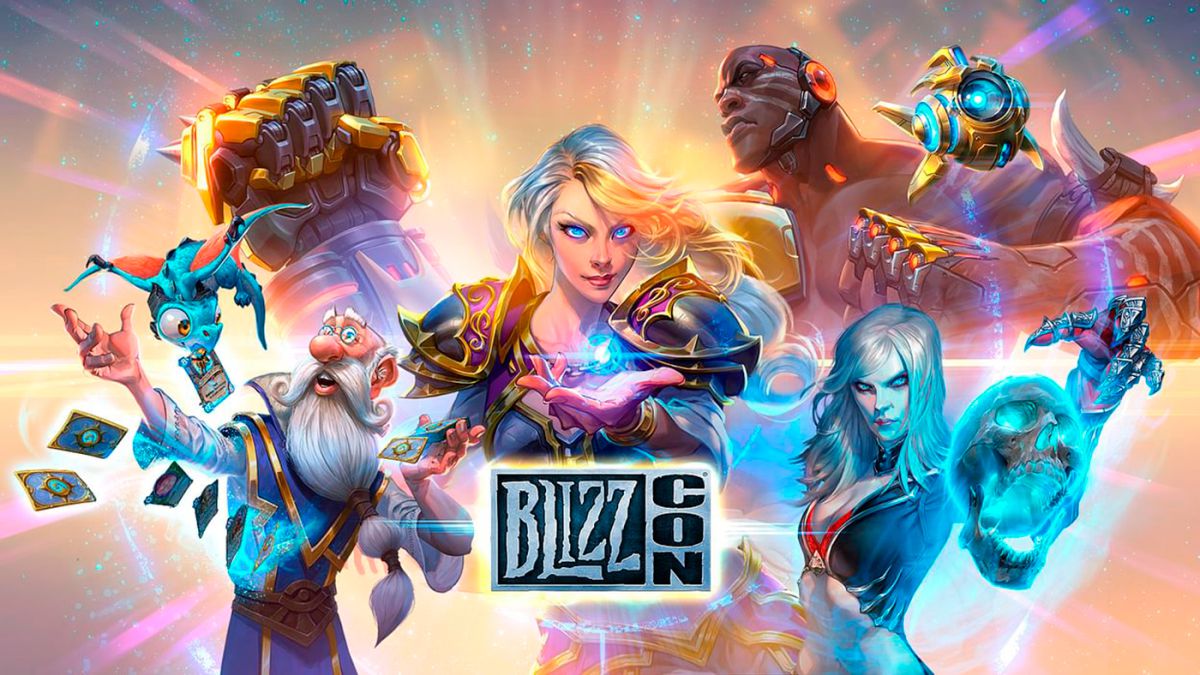 BlizzCon 2021: The Convention will bring news of OverWatch 2 and Diablo

Take-Two Interactive has just unveiled the results of its first fiscal quarter, and all the attention has been focused on GTA V and the new level reached by the title. But the future is taking shape, and the latter will obviously be written with GTA VI.

Grand Theft Auto V is more than ever the second best-selling game in history behind Minecraft. Released in 2013, the Rockstar Games title has accompanied players on three different generations, the latest being obviously those composed by the PS5 and the Xbox Series. Now GTA V peaks at 170 million units sold which, to make a small comparison, is greater than the total population of Bangladesh, the eighth most populous nation in the world with 167.8 million inhabitants.

In total, the GTA license represents 370 million games sold, and given the continued success of GTA Online, it’s not over. Beside, Red Dead Redemption II would almost give the impression of being a semi-success, whereas it was sold 45 million units, making it the 8th best-selling single game in history. Take-Two management, represented by Strauss CEO Zelnick, expects a recession, but still shows a net profit of 102 million eurosdown 47.4 million, largely explained by the effective takeover of Zyngabilled $12.7 billion.

As for the future, Take-Two has formalized the postponement of Marvel’s Midnight Suns but stands by their position and reaffirms that eight remasters/ports are in preparation in parallel with the development of Grand Theft Auto VI, which we recently heard about. Indeed, according to Jason Schreier, the title would first be composed of a fictional version of Miami and its surroundings, to which would be added little by little new cities, in constant evolution. Many interior spaces are also planned, but the big information concerned the characters. We would therefore have entitled to a duo, one of whose members would be a Latina woman carrying a scenario inspired by Bonnie & Clyde.

Despite the reliability of Jason Schreier, no official information has not yet come to corroborate the statements of the Bloomberg journalists. On the other hand, the subject of GTA VI naturally came on the table during the traditional call for investors. During the call, Strauss Zelnick said that the development is progressing wellbut above all he expressed the immense ambitions of the game. According to the CEO of the publisher, the development teams at work on GTA VI are determined to make the game a creative reference for series, industry, and entertainment in general.

With development on the next installment in the Grand Theft Auto series underway, the Rockstar Games team is once again committed to setting a creative benchmark for the series, for our industry, and for all of entertainment. Exactly as the studio has done with all of its major releases

It may sound presumptuous, but after an episode that sold 170 million copies, Rockstar can’t help but aim higher, even if it requires long-term content additions, and a constant evolution of the world. Remember that according to information from Jason Schreier, GTA VI should not point the tip of its nose for two years, at least. Enough to give time for many copies to find buyers, and for GTA Online to continue to attract more and more people.