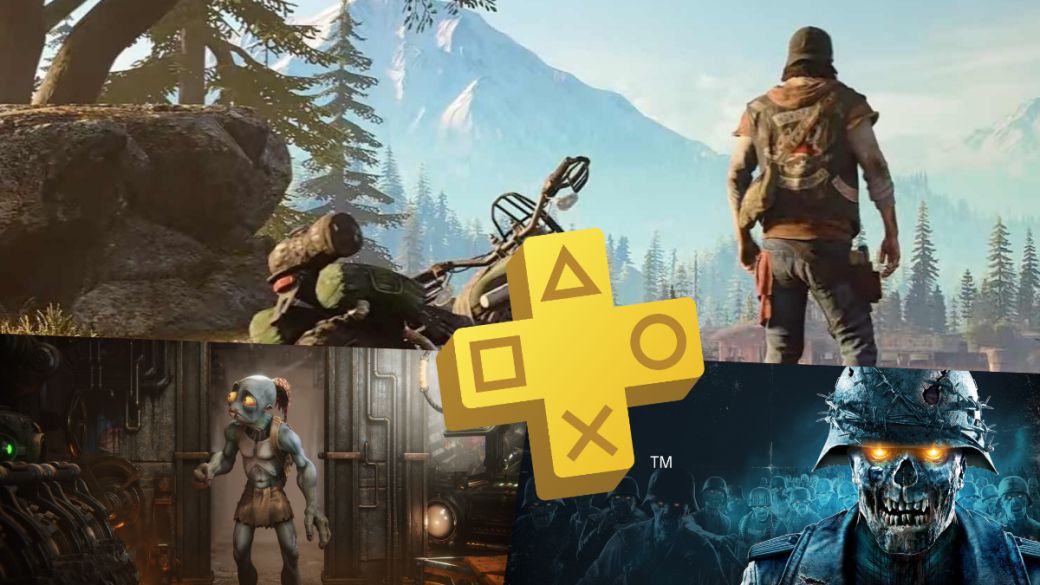 That’s life. Even if a minority can be noisy and bang their fists on the table to signal their exasperation, the reality is sometimes clear. The return of GTA 5 in yet another version has annoyed some people, but the facts are there: the game is a hit and the figures have even surprised the historical publisher of the franchise, Take Two, who did not expect such a welcome. for the grind for PS5 and Xbox Series X/S consoles.

Released on September 17, 2013, the fifth episode of the GTA saga is now in its fourth iteration (PS3, 360, then PS4, Xbox One, then PC and finally PS5 and Xbox Series) and its success is undeniable. So to date, the aptly named Grand Theft Auto V has sold over 165 million units and the latest financial report from publisher Take Two indicates that the title, driven by the next-gen episode sold more than 5 million copies in the last quarter. With a turnover that exceeds one billion, GTA V holds the record for the most profitable cultural product, in terms of temporality, of all time. In other words, a phenomenon.

It is indeed through the voice of Hannag Sage, executive vice-president of finance at Take Two, that the group revealed its excellent results. In addition to being the best-selling game in the United States in unit sales and in dollars over the last decade, GTA V is part of a license whose all episodes have elapsed at, hold on tight , 375 million units worldwide. For comparison, even if the data needs to be refined, this means that GTA is on track to catch up with the Super Mario saga (excluding Mario Kart, Mario Party, Mario RPG, etc.) and its 390 million games sold while the franchise was born more than ten years after Super Mario Bros.

Therefore, we understand the smile that must be displayed at this time on the faces of the shareholders and high authorities of Take Two. And given the progression of the saga, there is a good chance that GTA 6, currently in development, will surprise us in the coming months. Can’t wait for the announcement, finally for those who have a hooked atom with this saga so emblematic of video games.