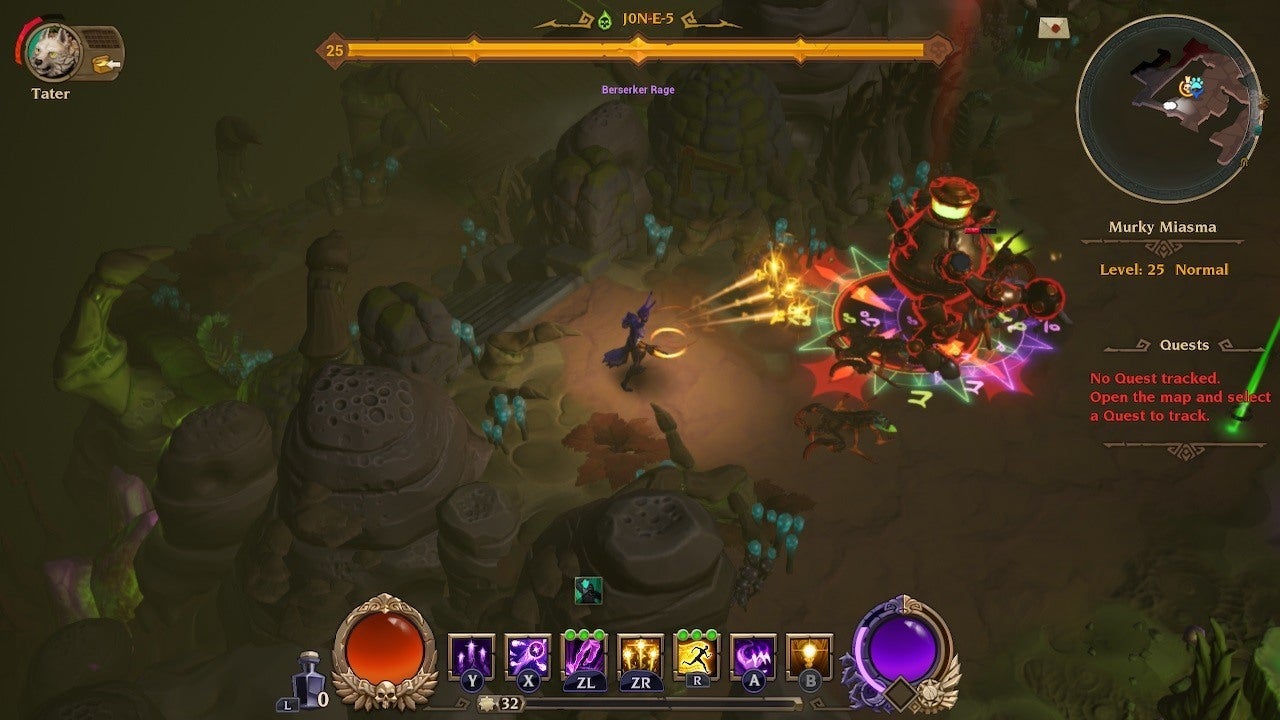 Even though GTA 5 on the PC has been around six years under its belt, the action game is still extremely popular. GTA RP on RPG servers in particular is well received by fans thanks to mods – even better than the main game on Steam.

GTA RP is immensely popular: The Mod FiveM is extremely successful in the community. If you look at Steamcharts, the numbers there have been around 93,396 on average over the past 30 days. The maximum value was 178,142 simultaneously active players.

As the makers of the FiveM-Mod have now announced, the number of simultaneously active players on the RPG server’s platform was 250,048 on April 25th. This is significantly higher than the main game on Steam, where the maximum number in the last 30 days was around 178,000 (via Steamcharts).

The popularity of GTA 5’s RPG servers shows that players have now made more of the action game than what Rockstar Games intended to do with it.

What are RPG servers?

FiveM is a modification that you can use to play GTA 5 online on a special server or create your own server. In the “official” FiveM world, players basically have a kind of virtual second life.

You can see how this works in this video by YouTuber Jerutastic:

The NoPixel server also allows such games. At NoPixel, players even have to apply for a place on the server. To do this, fill out a form on the NoPixel website and, should you be accepted, you will receive access.

This is not GTA Online! In GTA RP, the players take on roles from residents of the game world and really have to embody these parts. It’s not about completing the raids or missions like in GTA Online. One or the other may know that from MMORPGs. It is not allowed to fall out of character on RPG servers. You always have to live the character you created, even in everyday online life.

This is how the role-playing servers of GTA 5 work. You take over a persona in GTA RP and play it in an online world.

Chaos is not welcome: As the well-known streamer xQc found out, the GTA 5 role-playing game server community attaches great importance to always maintaining the role and not making any nonsense in the game world. Because when he randomly attacked other players on the NoPixel server, he was blocked.

We have already told you about these RPG servers in GTA 5 and also explained how you can participate:

GTA 5 as a real role-playing game: what’s behind it and how you are involved

It shouldn’t surprise anyone if Rockstar Games, with the upcoming GTA 6 in multiplayer, might offer options to offer role-playing games directly and without mods. The GTA-RP community should be happy about that. Officially, nothing is known about this.