God of War, one of the sagas most loved by users, had a warm welcome on Steam and reached 70,000 players simultaneously, breaking all records. Know all the details in this note!

Achieving continuity in the world of video games is something very difficult, we are not only talking about releasing new content regularly, but also about being able to captivate and keep your audience (in addition to attracting new ones).

One of the games that has aged the best is God of War, in fact the entire saga remains in force regardless of the year. Without going any further, it was recently learned that it set a record on Steam for simultaneous users.

According to a publication on Benji Sales’ Twitter, God of War achieved its highest number on Steam regarding people at the same time. The Norse mythology game came to have 73,529 people simultaneously, which makes it not only a record in the saga, but also a record in terms of games of Sony for PC.

Previously, whoever held the record for most simultaneous players (from Sony) was Horizon Zero Dawn, with more than 56 thousand active users, while Days Gone reached more than 27,000 people at the same time.

However, the praise does not only stop at the number of simultaneously active users, but also the title received a score of 93 from Metacritic, who had rated Horizon Zero Dawn 83 and Days Gone 76.

As if that were not enough, this game is not only the most played, but also the best-selling on Steam during the last week. The title of Santa Monica in addition, is the best rated by users, with a score of “overwhelmingly positive” of more than 8000 reviews, that is to say 94%.

It is no wonder that, 4 years after its launch, this game is still being talked about. Part of the success it has on PC is taken by the next game in the saga, God of War: Ragnarok, which will come out this year for PS4 and PlayStation 5. While you wait for its release, you can always read our review on God of War 2018 for PC. 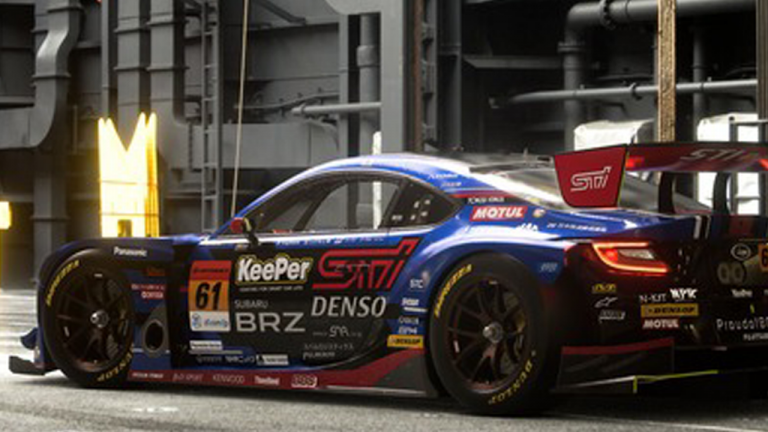 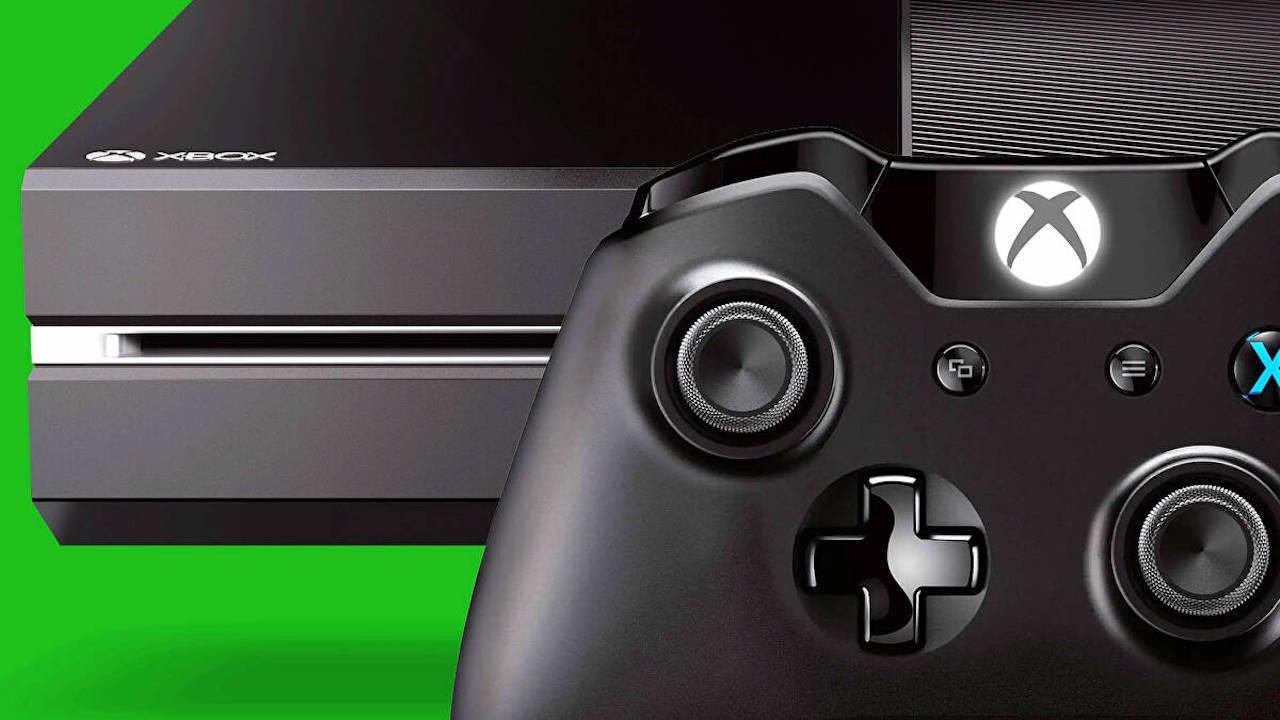