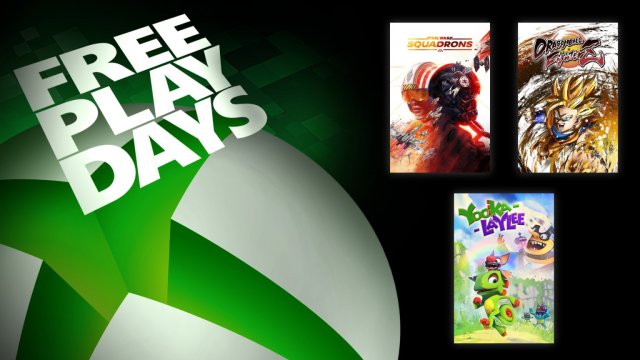 Xbox Live: You can play these three games “for free” on the weekend

In certain areas of the gaming scene, Minecraft has been decried for years and presented as a game that is only played by toddlers. Even from outside, there is still a lack of understanding – interview: That’s this “block game”. Minecraft is much more than that. It is not for nothing that it is the most successful game of the last 10 years.

In the meantime, various sub-communities have formed within the game’s community that specialize in individual areas and functions. PvP, parkour, building, landscaping, modders, designers.

Individual groups have put together some of the most remarkable projects ever, building gigantic cities, castles and fantasy worlds that have taken thousands of hours of work.

Some players are so good at building houses and designing game worlds that they can only be called artists. Many builders have long used their talent in a variety of ways to turn it into a professional career.

Some showcase their creations on Youtube and get millions of clicks. Others offer their services and build their own Minecraft world for the client to play and explore.

Jeracraft is one of the most famous builders

Well, there is a way to make money on Minecraft without belonging to the absolute elite or having millions of clicks. Because, as CNN reports, a UK-based company is now hiring players as virtual landscapers.

The company actually specializes in real-life horticulture and mainly sells garden sheds. However, now they have created an online listing looking for Minecraft players who want to work as virtual landscapers. The basic idea is that they give other players tips and ideas for their own Minecraft worlds and advise them on their own game world.

The prerequisites include having a passion for horticulture and being a very good Minecraft player. You have to be creative and provide the customer with different ideas in case they want to redesign their game world in the future.

Communication also takes place through you, which is why you need to be able to speak very good English. You can earn more than 60 euros an hour for this:

“Anyway, we thought we’d take our gardening passions into the virtual world, so Whatshed is seeking to recruit a collective of virtual landscape gardeners to provide professional advice to players looking to improve their in-game outdoor space. Successful consultants will get paid upwards of £50 an hour for their services when hired, but will be able to set their own rates and work flexibly.”