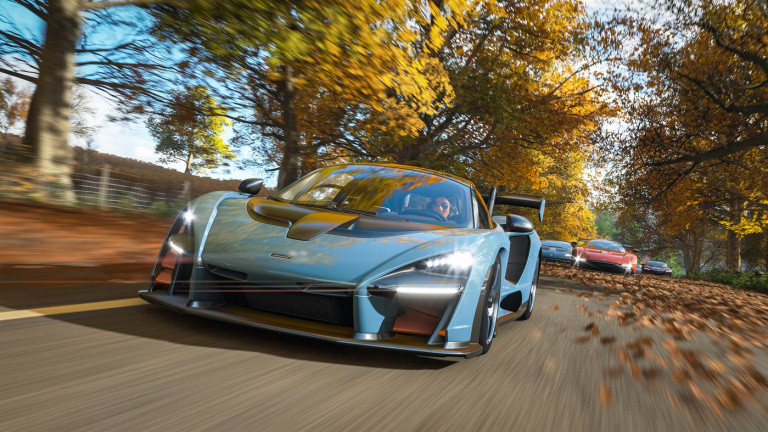 With the arrival of Dragon Ball in Fortnite we have specific missions that can be a bit difficult, unless you read these tips. Find out everything In the note!

If there is a crossover that everyone talked about, that is the one between Fortnite and Dragon Ball. The truth is that few expected Goku and his friends fell on the island and start using their powers to end everything, but there they are. For this reason, from Epic Games they take advantage of the fury of the crossover to continue with more anime themed quests.

was introduced a third set of force missions for all players of Fortnite. This type of training it is based on strength, and is the third of the seven that are intended for the game.

Although many of the activities that we will have to do on the island are much less challenging than in other missions, the truth is that there are some aspects that can put even experienced players in trouble. One of the most difficult missions is move a rock for 500 meters, something that requires a good level of patience. For this we will first have to find a rock, which they are in the high places of the map, but rolling them for 500 meters means that we have to chase the rock as it moves, which is very tedious.

Obviously we can simplify this mission, since we can replace the rock with a piece of pine wood. For this we only have to find the tallest trees on the map and chop them whole, once this is done, we will obtain our small pines. While it’s less fun and destructive to have to hit a pine tree instead of a giant rock, we assure you it’s a lot easier. To find these trees you can go to Logjam Lotus, where they are more easily found.

But don’t worry, strength training is not only based on moving giant rocks, but also on destroying things. We will have two destruction missions with Goku’s Kamehamehawhich we can obtain in the dragon ball vending machine. The missions include destruction of 10 objects in a single attack and the destruction of a car and a truck. For this it is advisable to get off at Coney Crossroads, where we will find one of these vending machines. For the rest, it only remains to find a car and a truck and that’s it.

The last mission is the simplest to explain, but the most difficult to execute: We must do 300, 600 and 1000 damage. To have a margin, 1000 damage in Fortnite is to kill five enemies with all your life, but we recommend that you do not necessarily kill, but only focus on dealing damage and fleeing in fights that are not worth it.