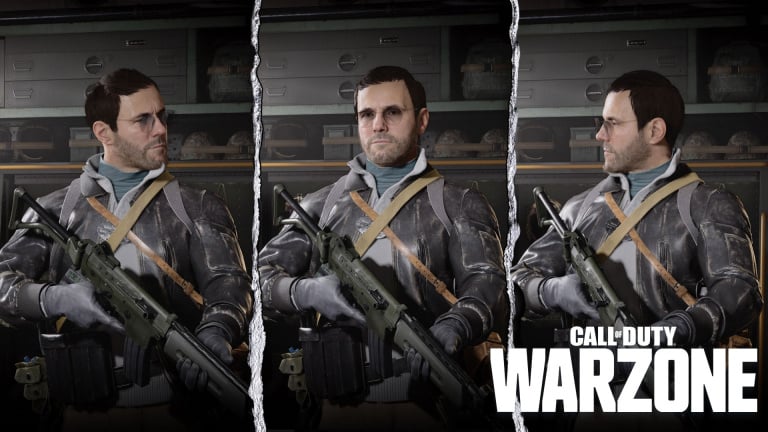 Often a subject of controversy and a barrier to entry for many players, Fortnite‘s gameplay which centers around building walls could disappear in a special mode provided for this purpose.

This is one of the key features of Fortnite: construction. While it is important to collect the right weapons and to know how to aim well in order to be the last survivor of the game, it is just as necessary to use the resources at your disposal well to build buildings and walls.

It is this way of playing that has allowed Fortnite to differentiate itself from other Battle Royale, and is inseparable from the game of Epic Games. But it could soon disappear via a special mode provided for this purpose.

Reminder that Epic are working on a “No Build” LTM.. I feel like this LTM would be so good right now with the Spiderman Mythic & Sliding 🔥 They’d just need to reduce damage to enviroment in that LTM. pic.twitter.com/2Q4FbBpsxo

It is the Moroccan content creator and Fortnite influencer HYPEX who talks about it two days ago. He indicates, via a Twitter post, that Epic Games would work on a time-limited basis “Without Construction“.

He adds that such a mode would be a nice addition, especially since the new sliding mechanics and the addition of the Spider-man item with the arrival of Season 1 of Chapter 3.

It is nevertheless important to specify that this mode Without Construction would be done in a limited time: the mode would therefore be available one week, just to give the developers time to see if it appeals.

A success that can be measured by the return of players and can tip the scales: some ephemeral modes have already made a comeback many times, while others like the Rumble Royale as a team which has been added permanently.

Obviously, we will have to wait for official information before getting carried away in such a fashion. In the meantime, we can always try to do our best top 1s during the event. The Winter Festival is available on Fortnite since December 16.