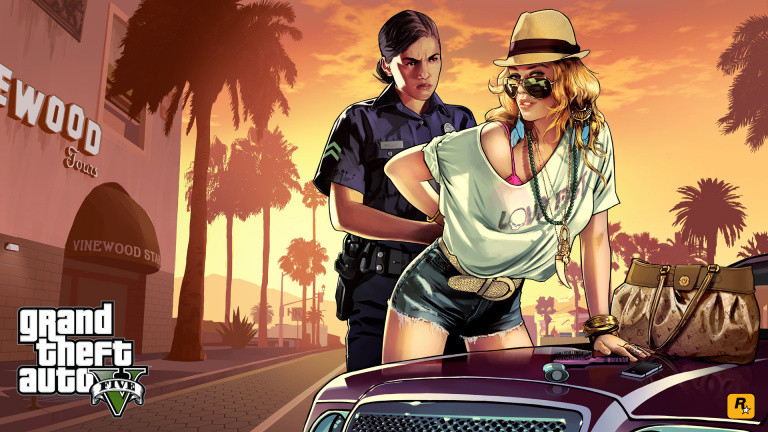 GTA 5: Cheat Codes for Xbox One, the Complete list

The modder Luke Ross is transforming Elden Ring on an adventure with VR support. The modder recently released a short clip showing the mod in action during the early stages of the game, and it seems to be working pretty well.

The demo of the mod opens with our intrepid Tarnished rummaging early in the game, and the difference in field of view is staggering. With a closer and lower camera, pushed by the freedom of VR, you can examine environments closely, peek out of doors and ledges, and view the UI physically superimposed on the game. The walking animations also look pretty stable, a common sore point in VR.

Ross he said that while he is building a first person view for Elden Ring in tends to leave the default camera distance “As an option for purists”, probably with a closer third-person camera as a middle ground. But he says that “The first person camera is the right place”.

“When turning or performing other scripted animations such as combat moves, the camera follows the character’s head (so his position changes) but remains oriented correctly according to what your head is doing in real life. Thus the horizon will remain level and the world will always seem stable ”.
In other words, do flips or just dodge and turn in VR it will not turn the world into a nauseous spiral. This is good news for anyone who is gifted with VR and wants to try this mod when it’s released – hopefully by the end of the month if things go according to plan Ross.

“Elden Ring is an amazing video game. The journey into the Interregnum is one of the best experiences the entire medium has ever seen, characterized by a great vastness and an even greater desire to explore up to the last corner of the game world. The amount of things to do is substantial enough to put your hands in your hair and then bring them back to the pad and see more and more. The combat system that made From Software deserving of its fame, is further redefined, presenting alternatives for every type of player, and although the difficulty is at the highest levels, there is no shortage of ideas for those who do not want to lose patience against a boss.“