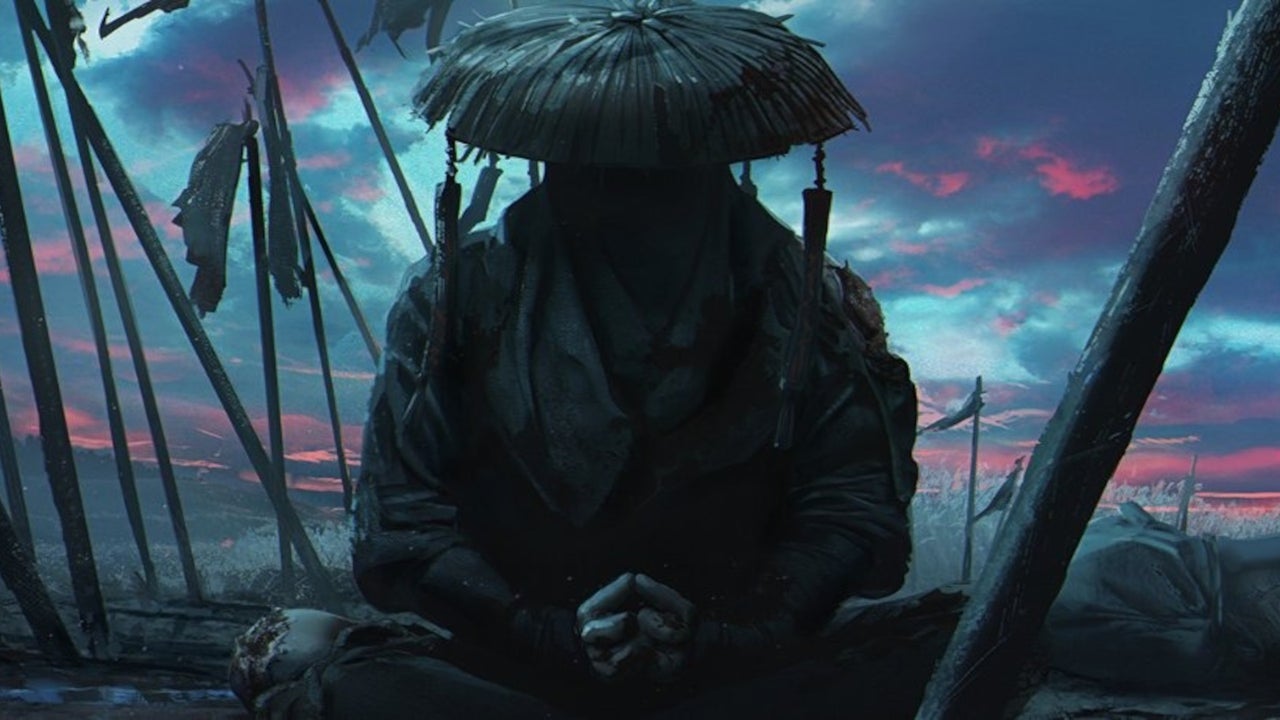 What is the Diablo IV release date? On what media?

Still pending, no specific date has yet been announced for the final release of the game. We only know that it should be released in 2023 on PC, PS4, PS5, Xbox Series and Xbox One.

Go directly to the Diablo website and register by following the instructions. However, it should be noted that there is no certainty as to your selection to access the beta. Signing up for the beta means giving yourself a chance to maybe participate. We cross fingers ! To reassure the most impatient, open test phases will take place at the beginning of next year.

What is the story of Diablo IV?

The story of Diablo IV takes place after the end of Diablo III and following the defeat of Malthael. The world is in ruins and survivors are scarce. Lilith, the main antagonist, is brought back to life. She is the daughter of Mephisto, the hate lord and brother of Diablo, and is considered the mother of Sanctuary.

What do we know about the content of Diablo IV?

10 years after Diablo III, there will be a good number of changes in this new opus. We are still a long time before its official release, but we already have information about this long-awaited hack ‘n’ slash. Let’s take a look at these new features!

Diablo IV will integrate a premium online store to exclusively buy cosmetics, but also a season pass with the same purpose. Paid extensions of the game are to be expected. Regarding the game mode, there will be a normal mode and a hardcore mode where the death of your character is final. Seasonal character creation will also be available and will be the only way to participate in the Season. It will have a new scenario each time and will offer new challenges. The clans will have their banner, a common chest and a voice chat which will be integrated into the game. Items with little value can be exchanged between players. Diablo IV will use a bind-on-pickup system and a new category will appear: unique items. The transmogrification will be back in order to personalize the visual of his character with skins to unlock or to buy in the shop. You will no longer need to repair your equipment! You will lose gold directly by dying.

5 classes will be available and customization should allow many more things than in previous games: hairstyle, skin color, scar, facial details… Many skills and talents will be available to players to offer a wide variety of builds. The classes will be: Sorcerer, Druid, Barbarian, Rogue and Necromancer. Maybe there will be updates to see more classes coming in the future.

100 will be the maximum level to reach and it is at level 50 that the Paragons will appear. At each level, two points can be used in the skill tree… In the form of a tree. Here you can unlock new passive attributes and upgrades. Other passives can be unlocked in the roots of the tree. Talent resets are possible, but the cost will depend on your character’s level. There will also be a Paragon Board which will allow players to be even more specific in their specialization.

Taking place mainly on Sanctuary, the world of Diablo 4 will be, an open world that will be much larger than previous games. The zones can be completed in no particular order, as they will adapt to your level. It will be possible to meet players there, because the game will be online only. Nevertheless, the frequency of encounters shouldn’t detract too much from the player’s experience, as there will be areas allocated for group fights and it is mainly in these places that wild interactions will be possible. Dynamic weather and a day/night cycle will directly affect the monsters present. When the game is released, 5 major regions will be present and global and local events will occur regularly. There would also be a hundred peaceful camps: small village, big city, hamlet where you can meet more players. Important detail: cross-play will be possible in Diablo IV. A lifetime of 35 hours to overcome the main campaign, and this, if we do not count all the moments of exploration that this open world will have to offer.