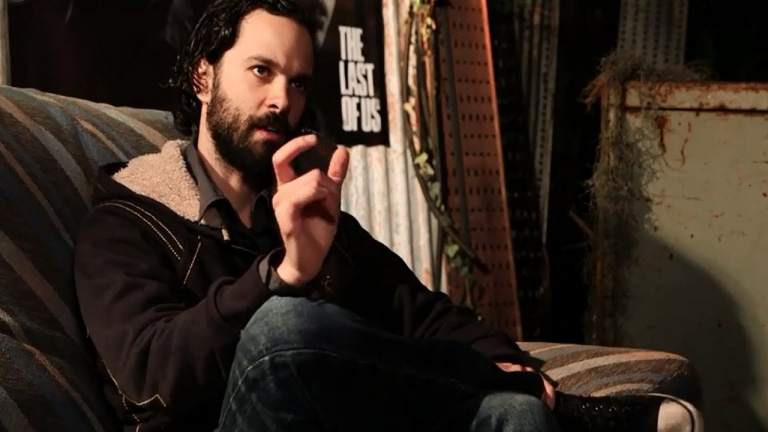 Dead Island 2 is clearly what we call an Arlesian: a long, complicated, almost cancelled, rebooted development project… but this time it could be the right one. According to a journalist, the resurrection would take place in 2022 and rather soon.

Remember: it’s E3 2024 and Deep Silver is unveiling Dead Island 2 in a sensational trailer, often considered one of the best of its entire generation. Neither one nor two, the hype is growing and the FPS developed by Yager Development is scheduled for 2015, even allowing itself to be approached during several events. Unfortunately, things did not go as planned and the design was entrusted to Sumo Digital in 2016, before… no further news. It is only in 2019 that we learn that the gestation is now happening at Dambuster Studios, the third firm to take up the torch.

But this time, it just might be the right one. Tom Henderson said two months ago that development was going really well and today, it is the former IGN journalist Colin Moriarty (now host of the Sacred Symbols podcast) who drops a little scoop: the game would be at a very advanced stage and about to be released. Just that !

More precisely, it would be (re)unveiled this summer and released in September or October 2022, in just a few months. This coincides with what Deep Silver’s parent company, Embracer Group, said recently that the FPS could be released before the end of the fiscal year, i.e. before March 31, 2023.

If you don’t know Dead Island, it’s hard to blame you since its absence from the market has been so long that many players have been able to miss it. Its first episode dates back to 2011 on PC, PS3 and Xbox 360 and took place on a paradise island, where you played a vacationer trapped by an army of zombies. A survival and action game that liked to mix heavenly settings and horror, all playable up to four in online cooperation.

A sequel called Dead Island Riptide was released in 2013, this time focusing its plot around the same island, submerged by water. At last, Dead Island 2 was supposed to take a similar path – that of the sun and the walking dead – this time around setting its setting in California. Its gameplay was smoother and above all much more fun, always angled towards makeshift weapons that it was possible to make yourself. A path that has since been well explored by the competitors, Dying Light in the lead. We will see what his big comeback will look like, obviously planned for 2022.