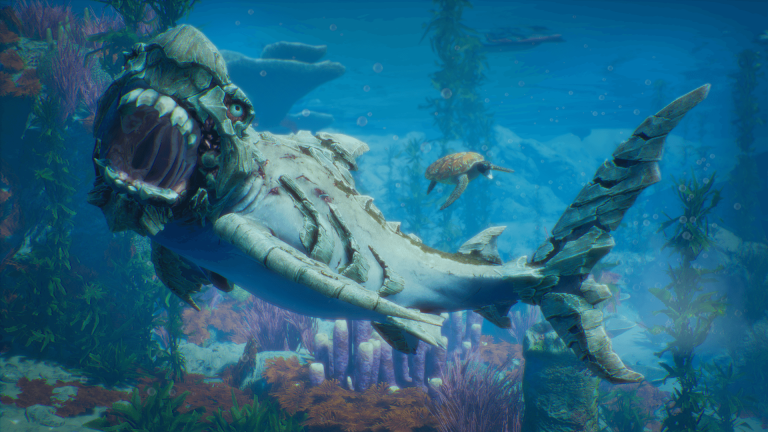 Maneater – Nintendo Switch version is on a release date

In new publication appeared on the official website of CD Projekt Red, the company confirms having been notified of the second class action filed against it. The reasons are identical to the appeal filed at the end of December, and CD Projekt renews its wish to vigorously defend itself.

Through a regulatory publication carried out on its official website, CD Projekt announces that it has read the class action lawsuit filed by Rosen Law Firm with the Central District Court of California. The company acknowledges that the filing is to find out whether or not it has violated federal laws. It indicates that the complaint does not indicate the amount of damages claimed, but also that it will defend itself “vigorously”.

On December, US law firms Rosen and Schall each filed a class action lawsuit against CD Projekt on behalf of investors in the Polish firm. These legal actions aim to obtain damages for false and misleading statements.

Both complaints accuse CD Projekt of deceiving investors by making false statements and withholding important information, such as the fact that “Cyberpunk 2077 was virtually unplayable on current generation Xbox or Playstation systems due to a huge number of bugs.”. On October 28, after announcing the game’s latest postponement, studio management claimed that there was no “no problem” with the PS4 and Xbox One versions.

Eventually, CD Projekt, Sony and Microsoft found themselves in the position of having to meet refund requests from dissatisfied gamers on consoles, with Sony even making the decision to remove Cyberpunk 2077 from the PlayStation Store until further notice. A situation which damaged the reputation of the studio, which caused a drop in the stock market share of CD Projekt and which resulted in damage to shareholders, can we read in the two complaints.

Still, CD Projekt estimated that it had sold over 13 million copies of Cyberpunk 2077 as of December 20, including refund requests, one of the biggest launches in history, and the game was already profitable before. its release thanks to 8 million pre-orders. Now the developers are regularly deploying fixes (like 1.06 released last Thursday) and preparing two big updates for January and February to improve the game and fix its bugs.