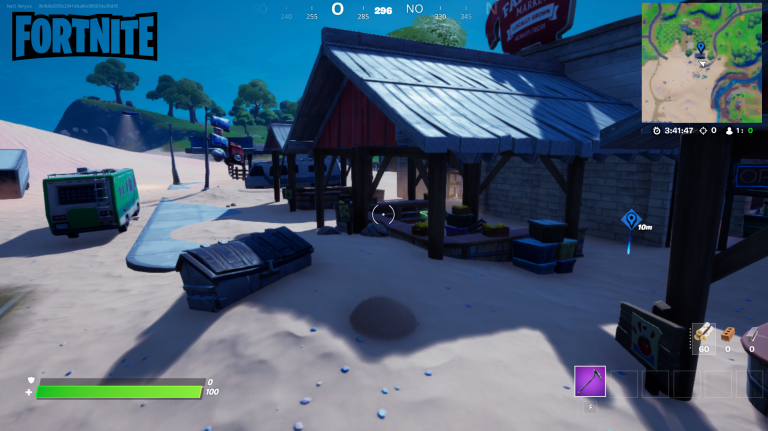 Class action against them, investigation by a government authority, game withdrawn from PlayStation Store … CD Projekt has had turbulent last months and continues. In question, Bloomberg’s investigation into the making of Cyberpunk 2077. In the second daily of the day, Tiraxa summarizes everything there is to know about the affair.

In a survey published this weekend on Bloomberg, Jason Schreier went behind the scenes of the development of Cyberpunk 2077. He notably includes the testimonies of more than twenty employees concerning the chaotic management of the title. An investigation to which Adam Badowski, the director of the Polish studio, responded.

To begin with, Tiraxa reviews some of the statements in Bloomberg article. For example, development of the game reportedly began in 2016, when the title was announced four years earlier. The article also returns to the questions regarding the production of Cyberpunk 2077: “How to achieve this project more ambitious than The Witcher 3 but in the same period of time?“asked an employee. We told him that we would find it along the way. Then, Tiraxa evokes the problems encountered by the title and CD Projekt: the number of modifications to be made, which have become more and more complicated due to a hierarchy absorbed by the sale of the title and all this combined with the many departures from the studio.To overcome these difficulties, many employees felt obliged to work overtime, some up to 13 hours a day.

Statements to which Adam Badowski responded directly on Twitter. First of all, he comes back to the “fake demo“which would have been made available to the public, at E3 2018. He believes that this version of the game could not be modified, and that it is part of the creative process of a game. He explains also that the testimonials of the developers do not count as the majority opinion of the company: “There are 20 employees who testified. Only one of them is not anonymous, and some of these employees who spoke are no longer part of the studio. This cannot be representative as CD Projekt employs more than 500 people.“.

Tiraxa concludes by explaining that it will take time for CD Projekt Red to regain a confidence that has probably been lost in recent weeks. The two major corrective updates planned for the next few days should be able to provide some answer.

> DAILY THIS NOON: THE LAST OF US SERIES LOSES ITS DIRECTOR

> REVIEW ALL THE DAILY JVCOM REVIEWS