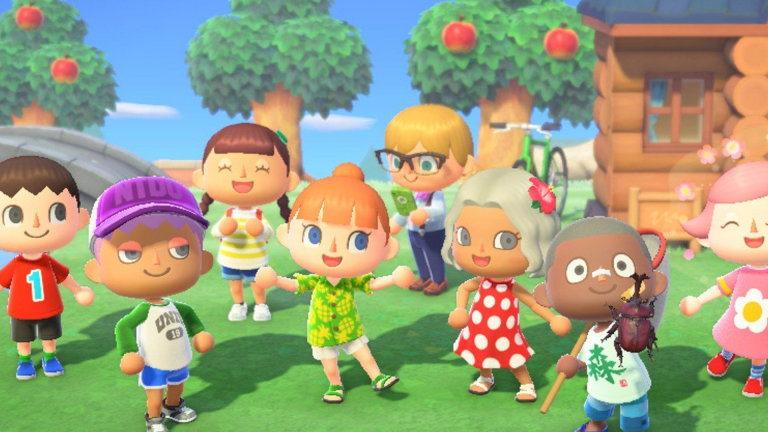 Animal Crossing: New Horizons is the best-selling physical game in France in 2020

CoD Season 2 Reloaded is here and brings a lot of new content for Cold War and Warzone.

Season 2 Reloaded has started! The rest of the content of Season 2 in Call of Duty: Warzone and Cold War is now going live: With the huge mid-season update, there are new maps for multiplayer, a new weapon, new blueprints, two more operators and more.

And yes, you probably already guessed it – the download is huge again. If you still have Modern Warfare installed, then be prepared for 133 GB (no typo). However, there is also good news when it comes to storage space, you can read more about this in the relevant section.

Here you jump directly to the individual paragraphs:

This is the new ratchet: The new weapon of Season 2 Reloaded is a sniper: The ZRG 20mm Sniper is designed for very long distances and takes down opponents with a single shot in the head, shoulder or chest. Thanks to its fast reload speed and strong penetration, it could become a new favorite for snipers – the effects on weapon balancing remain to be seen for now.

How to get the new weapon: Either you unlock it through the associated challenge or you go the easy (but more expensive) route and buy it in the “Jackpot Sniper” bundle.

Several new blueprints: During the rest of Season 2, several bundles will open in the shop that will offer you new weapon blueprints and cosmetics. In “Dragon’s Greed”, for example, there are two legendary blueprints in gold optics.

Several new maps will be unlocked with the mid-season update – but the much-anticipated new Warzone map is not included. Instead, multiplayer and zombies get fresh supplies: 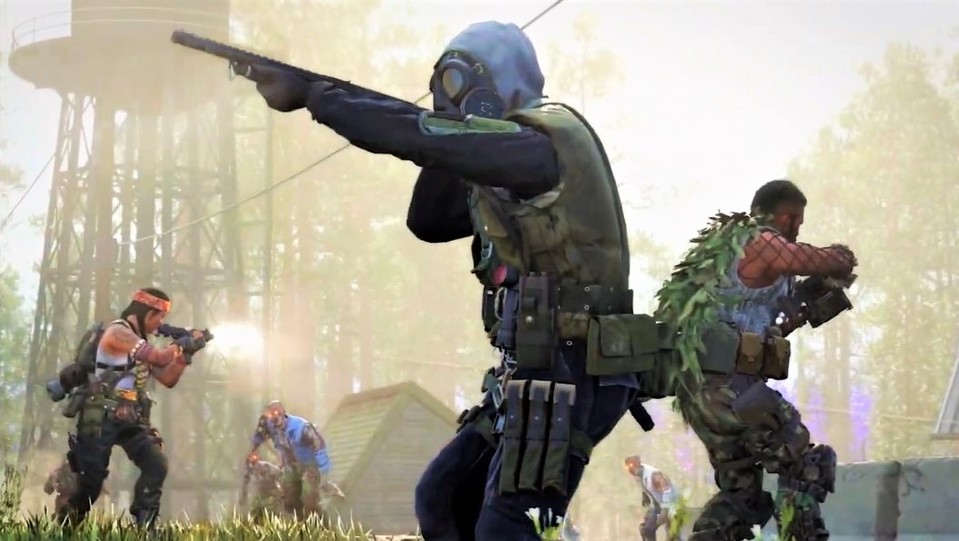 At the start of the mid-season there is a new multiplayer mode to choose from, and a second one will follow later. And this is how the modes work:

The two new operators are already known: Both belong to the NATO faction. The warrior Wolf is available to you right from the launch. He works alongside Woods to free Russell Adler and has a loyal four-legged friend by his side.

The Fighter Rivas only appears in the course of the mid-season. She specializes in jungle fighting and guerrilla tactics.

Terrell Wolf has been a sodlat since he was 18 years old.
Karla Rivas grew up in Nicaragua during the gang wars.

We already warned you at the beginning – especially Warzone players have a lot to offer. The mid-season update is huge, especially if you have Modern Warfare installed. However, the patch subsequently reduces the file size so that Call of Duty takes up less space on your hard drive afterwards.

The file size is reduced after the installation. On the PC, Warzone is almost 12 GB smaller as a standalone, in combination with Modern Warfare it is even thinner by 30.6 GB.