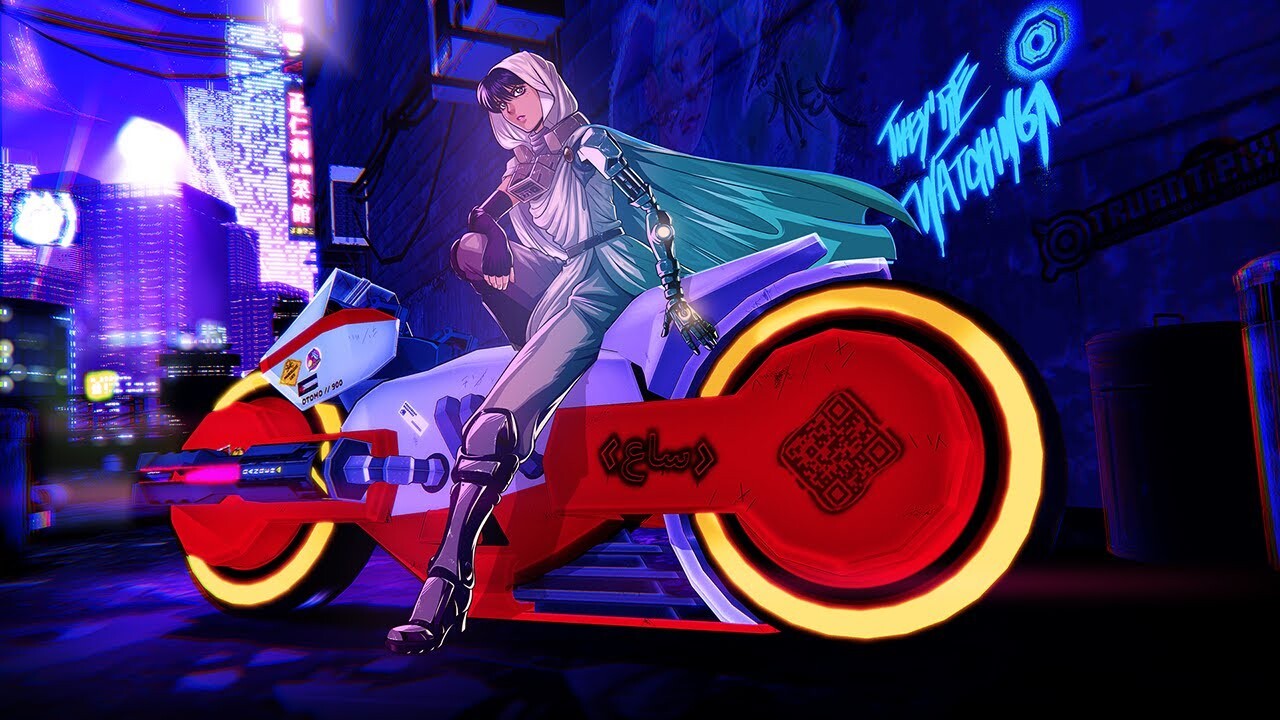 Inspiration from Akira and Ghost in the Shell for Runner, one of the first titles to come to virtual reality on PS5

Anyone who uses cheats in Call of Duty: Warzone could catch malware.

Using cheats in online games is not only unfair to other players, it is also dangerous, Activision Blizzard said in a report. According to this, there is malware in many of the cheats for Call of Duty: Warzone that could harm your PC.

A warning against the use of cheats in CoD Warzone

Dominating your fellow players, being the best in a match and reaping the glory, that’s a good feeling in an online shooter. But this feeling should arise through one’s own ability and not through cheating.

However, some players use cheats or hacks for different reasons. To be better than others without doing anything yourself, to annoy fellow players or to quickly get rewards. Even waves of spell cannot cope with this situation.

But cheating is always a scam and unfair to the honest players. You destroy the fun of the game for others. But there is another reason why you’d better steer clear of such software.

Activision Blizzard explains in a report that criminals romp around in the area of ​​CoD Warzone cheats. For example, they use YouTube videos to draw attention to websites on the Internet that promise cheats. But these websites are portals through which you can catch dangerous malware.

If you download files such as the »COD-Dropper v0.1« or the »Warzone CheatEngine« and run them on your computer, you will end up installing a Trojan on your system and give Hackers the access to your PC.

Activision Blizzard points out that a “real” cheat is difficult to distinguish from malware, since both programs work similarly and bypass security measures. So it is very important to be careful here or, best of all, don’t even install cheats.