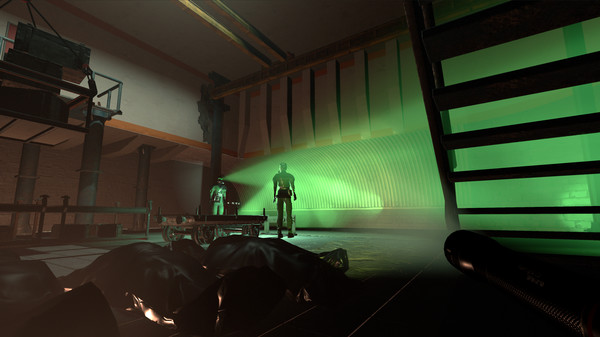 Sanity of Morris: Horror Adventure is coming to PC and consoles in March

No more leaks, guesswork and rumours: the developers of CoD Warzone 2 talk in detail about the new extraction mode for the first time Demilitarized Zone (kurz DMZ). And show that leakers are right again.

Because DMZ, as previously betrayed by well-informed insiders, is actually a competitor to Escape from Tarkov and Hunt Showdown. Here you can find out what has now been revealed about DMZ.

If you still want to say goodbye to the first Warzone, you now have a stylish opportunity to do so:

This is how DMZ is supposed to be

At an event in Los Angeles, invited guests can put their hands on CoD Warzone 2 and DMZ for the first time. In the accompanying press release, a few details come to light.

DMZ is therefore a Extraction mode in an open world, in which players can start alone or in groups. The story should also play a role. In this way, the operators can complete missions for certain factions and fulfill side tasks.

All efforts are centered on Hunt for better loot, i.e. weapons and co. For this, players have to take on not only AI opponents but also other players (teams). If you want to survive, you must successfully leave the map at the end of the game.

That new backpack system will be part of DMZ, while in Warzone everything stays the same in terms of loot. Players know the backpacks from the campaign, where you have to manually produce grenades, mines, crowbars and the like from found objects. These mechanics are apparently reserved for DMZ.

More info and a tactical overview should follow next week, shortly before release.

So far we have assumed that DMZ will be played on the Warzone map Al-Mazrah. The action-packed trailer shows you what it looks like:

The official information is practically one-to-one with the leaks in advance. The gameplay is very similar to Escape from Tarkov or Hunt Showdown, which inspired the new trend in the shooter genre with their extraction shooters:

The new shooter trend after Battle Royale has long been established

By the way, the world still couldn’t agree on a name for the genre. To stand in the room: