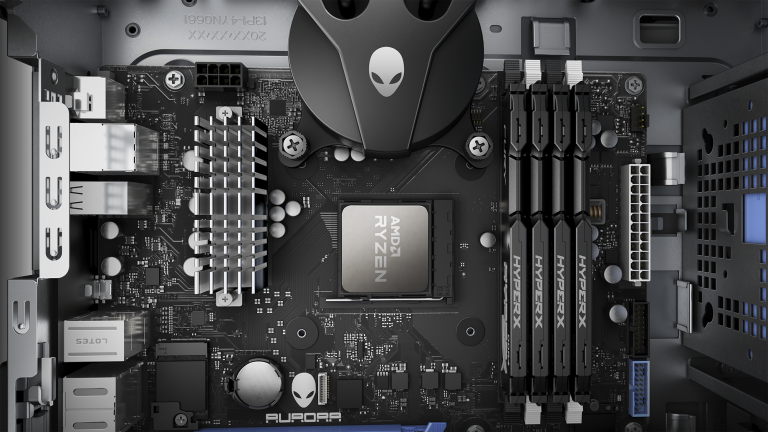 CES 2021: Alienware gets up to speed with new Nvidia and AMD GPUs

In the past few days, some information about the new CoD part leaked out, including the official artwork and excerpts from the reveal trailer.

Leaks and rumors are really not a new problem for Call of Duty. What is new, however, is the developers’ reaction to the latest wave of leaks around CoD Vanguard. Because it could set an unexpected sign for the future.

A few hours after the CoD Vanguard leak, the Call of Duty official Twitter page posted one unexpected humorous answer – a few seconds from the mentioned reveal trailer along with the words leaks and rumors. Including a winking “Oh crap, wait.”

Raven Software, the developers behind CoD Warzone, jumped on the bandwagon and responded with “Can you do that?”

Sledgehammer Games, who are responsible for the new part CoD Vanguard, also take the leaks with humor and post a meme with the teleshopping legend Phil Swift and his Flex Tape:

Why is that so surprising?

To call this approach untypical for Call of Duty leaks would be an understatement. Because previously, previously leaked information was removed from the network as quickly as possible and hushed up.

The leaked material was deleted, but instead of sweeping the information under the carpet, the developers seem to take it easy – and even post an excerpt from the not yet officially published reveal trailer.

In order to they indirectly confirm the credibility the trailer material, which has now been deleted, and the setting in World War II, which has been speculated about for a while.

Of course, this change of course does not go unnoticed by the big names in the CoD community. Tom Henderson confirms on Twitter that the excerpt shown comes from the leaked reveal trailer and adds, “To be honest, I love the way they deal with it.”

MW2 OG also reacted enthusiastically to the meme from Sledgehammer Games: “They are finally using the memes that were used against them. Love to see that. ”

The fans also play the game enthusiastically, responding with numerous memes and asking for more information. So it looks like this new way of dealing with leaks isn’t the worst idea.

So it is possible that this is the beginning of a new leak policy around Call of Duty. After all, attack is sometimes the best defense – and if you can’t prevent all advance leaks, it may be the best idea to confirm selected information and take it with humor.

You can find all the latest information about CoD Vanguard in our large overview of the new Call of Duty.

What do you think of the current leaks on Vanguard? Do you prefer the openness of the developers to strict secrecy? Let us know in the comments!