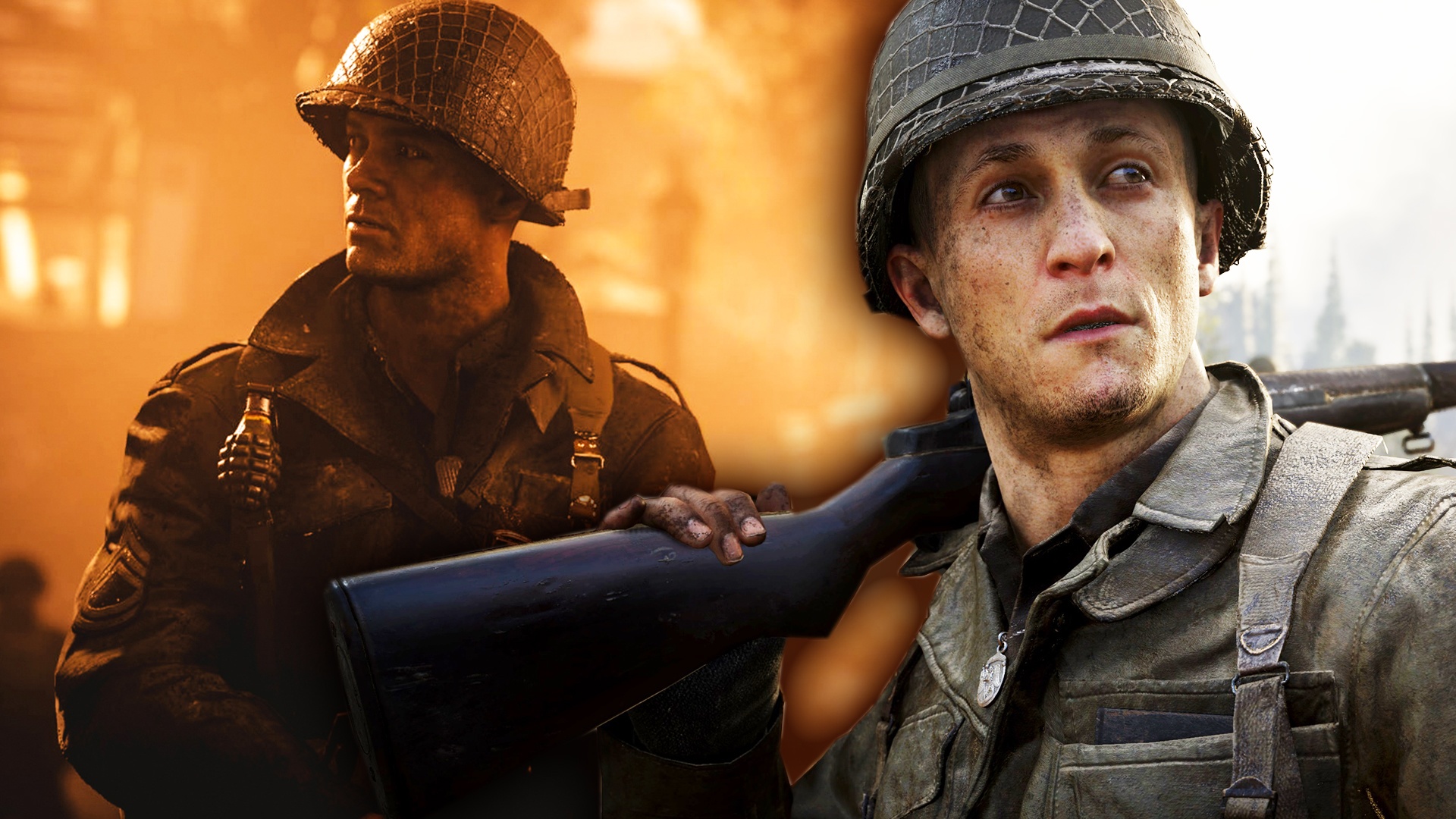 CoD developers surprise with their reaction to Vanguard leaks

It is becoming apparent that cheaters could have a harder time in Call of Duty in the future. In scene circles and social media reports of players appear whose ban in CoD Warzone is said to have also led to a shadow ban in the new Call of Duty Vanguard.

This indicates that the database of convicted cheaters is shared across the games. There are also increasing reports of cheaters complaining about a hardware ban.

So it is probably no longer enough to simply create a new account. Instead, Call of Duty recognizes the hardware ID of the delinquent and from then on excludes him from further gaming.

Looks like if you're HWID banned in Warzone, it carries over to Vanguard. Big W pic.twitter.com/n0Ng9pDD1T

The reports suggest that Activision’s more stringent measures against the flood of cheaters, particularly in Call of Duty Warzone, could bear fruit. Again and again the publisher reports that thousands of cheaters are banned every day.

At the same time, an Anticheat-Tool is created behind the scenes, which should ensure fair conditions on the battlefield in the future. How exactly this works remains largely in the dark, presumably in order not to play into the hands of cheat developers.

But it is at least known that the new technology will find its way with the Warzone integration of Call of Duty: Vanguard.

Time will tell how long the measures will bear fruit. Hardware bans can also sometimes be bypassed using so-called spoofers. These fake false hardware IDs and allow cheaters to come back into the game. Spoofers can also disguise the real hardware ID while using the cheat, so that HWID bans are effectively wasted.

Apropos Hardware: You can find out whether your computer is powerful enough for Call of Duty Vanguard in the technology check.

Currently playable: This weekend the Vanguard Open Beta is running on Battle.net. If you are interested in trying out the new CoD, you can easily play it yourself. 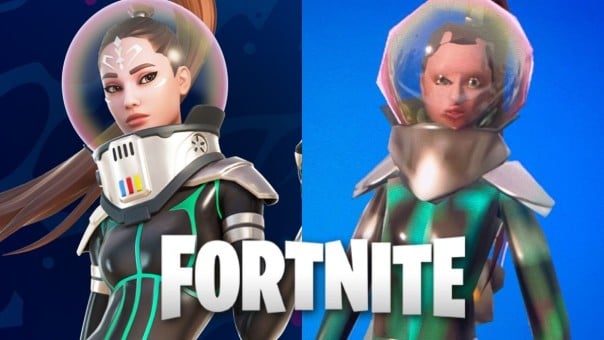