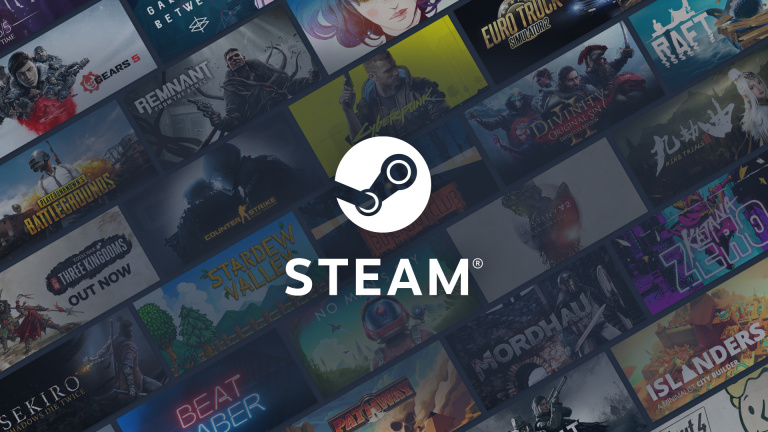 Steam: 10 Great recent Games to check out on PC

Infinity Ward confirmed the date and time for the launch of the renewed Call of Duty Warzone 2. All the details, in this note!

The imminent presentation of Call of Duty Warzone 2 It already has a confirmed date. The fans of the franchise Activision e Infinity Ward you can enjoy so much Warzone 2 like the beginning of the Season 1 of Modern Warfare 2 the day Nov. 16 starting at 3:00 p.m. from Argentinaas confirmed CoD in its blog.

Undoubtedly, the phenomenon of shooters battleroyale is one of the sensations between gamers of a lifetime and also for people not so deeply rooted in video games in the last few years. Warzone launched in 2020 found a varied audience thanks to the times of isolation due to the pandemic and, today, those same people are part of the more than 50 million active players reported up to last month according to activeplayer.io.

Now, if you are part of those millions of users, you must know how to play to be able to play Warzone 2 just be available. To do this, it is important to pay attention to the pre-load of the delivery that is already available.

To own a copy of Call of Duty Modern Warfare 2 They should not perform any special action since the pre-load will be included as part of the update of the brand new video game of Infinity Ward of Activision. However, those who do not have this title will have to activate the pre-load manually through the video game store on the platform they wish to enjoy it. In addition, it is rumored that Warzone 2 weighs about 115GB so it is advisable to check the available space on your PC or console before starting the download in order to avoid errors and a possible loss of your time.

In turn, within the confirmed news that we will see in Call of Duty Warzone 2 we have the new game mode DMZ based on a style of extraction shooter that offers a more realistic experience with great rewards when it comes to victory but, if they are eliminated, the team losses will be total.

On the other hand, as a farewell, both Infinity Ward y Call of Duty they had launched a web special and commemorative where, until the day November 30, each user of Warzone you can claim a video that walks through your account’s passage through the popular video game. For those interested in generating their video, we invite you to see our note tutorial. Are you ready to experience the new Call of Duty by the hand of Warzone 2 and Modern Warfare 2?