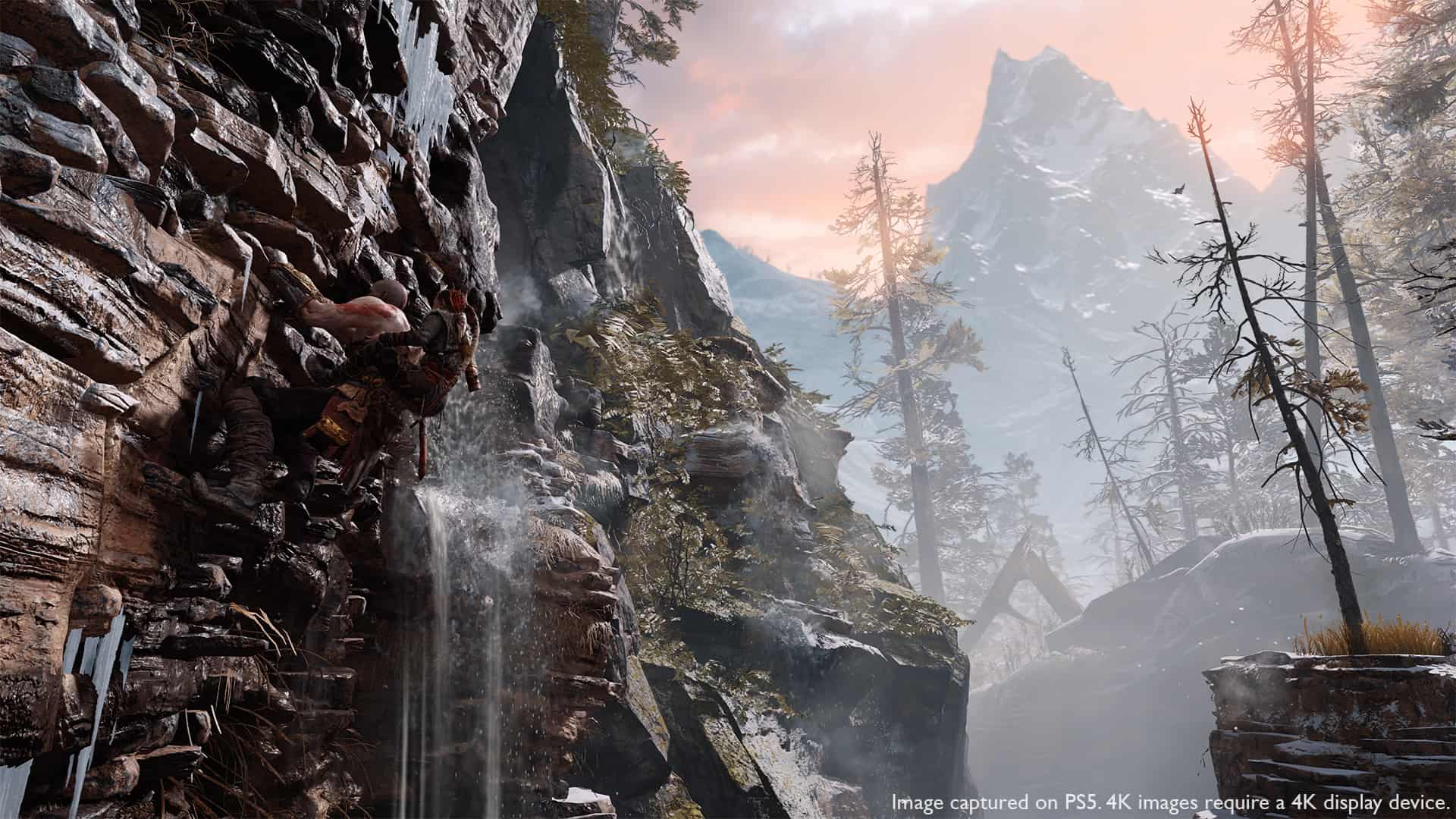 You can’t make an omelette without breaking eggs: the proof with the revolution promised by Activision on its Call of Duty license. A new unified graphics engine, allowing the different games of the license to communicate with each other. However, some sacrifices will have to be made, particularly regarding player progression.

In the wake of the big announcements concerning Call of Duty: Modern Warfare 2 broadcast last night (and of which we tell you the five things to know in the video available below), some were aimed at Warzone 2. The next iteration of the battle royal is expected shortly after the release of CoD MW2 (expected for October 28) but could just as well be released in 2023. When it launches on a date that is therefore still unknown, players will have to start everything from scratch. There will, it seems, be no transfer of progression with Warzone first of the name:

Warzone 2.0 will integrate new content from Modern Warfare II with a new progression system within this new Warzone experience.
While Warzone veterans will still be able to enjoy the hard fruits of their labors by logging into Warzone, version 2.0 of the title can be a great gateway for players interested in the license and who have taken the train (or rather the plane) late.

Therefore, it is legitimate to wonder why it is impossible to transfer your progress from one version of Warzone to another. This could be related to the arrival of a new game engine. For the new iterations of Call of Duty to come (including Modern Warfare II and Warzone 2.0), Activision decided to develop a unified engine which would make it easier to work developers: each studio dealing with different series with different engines, there will no longer be a need to rework the elements created by this or that team to integrate it easily (from Modern Warfare 2 to Warzone 2 for example). The promise of a revitalization of the franchise which makes it possible to standardize its gameplay while attracting more players.

As a reminder, Call of Duty: Modern Warfare 2 is expected on October 28 on PC (Steam and Battle.net), Xbox One, Xbox Series, PS4 and PS5. Regarding the release of Warzone 2.0, we only know that it will be released shortly after Modern Warfare 2. 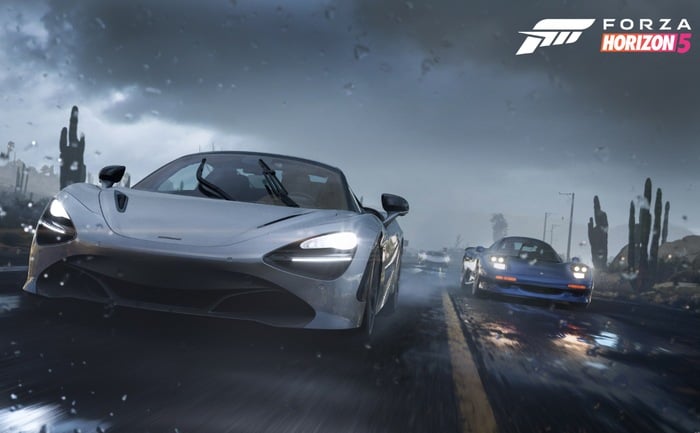 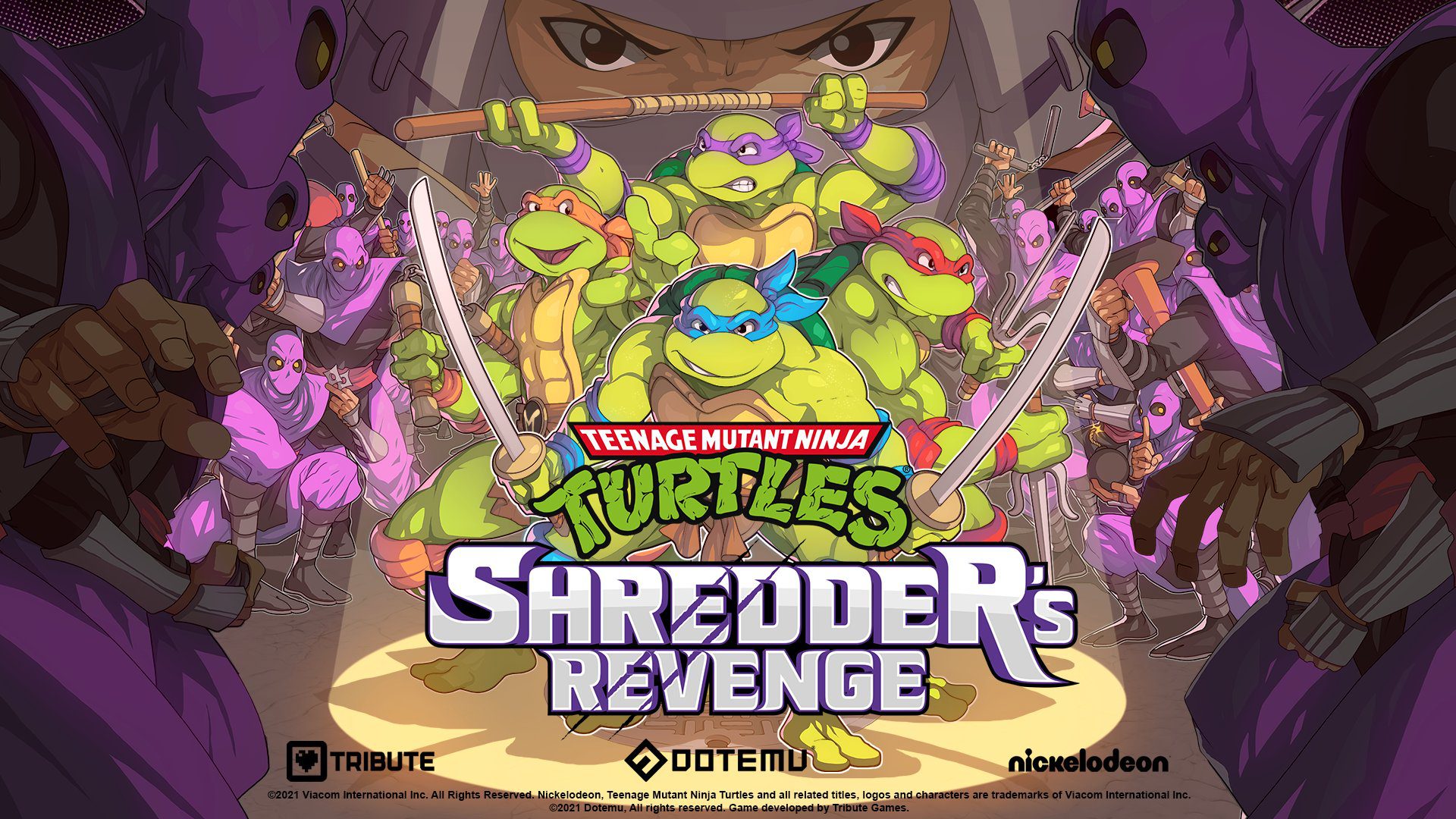