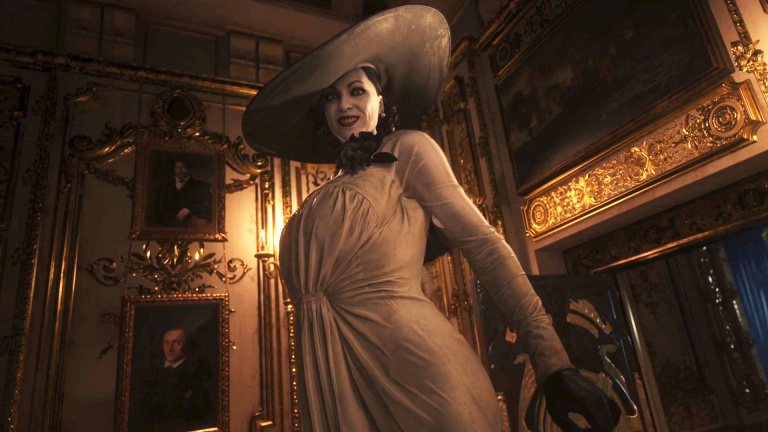 7 Horror Games For The Bravest Available On PS5

While the next episode of the saga is expected for October 28, the Call of Duty franchise seems to interest players less than before, as evidenced by figures recently published by Activision-Blizzard.

For twenty years now, the Call of Duty franchise has reigned supreme in the market for first-person shooters, also known as FPS, “realistic” military. Since its origins, the series has always adopted the model of releasing a new game per year, which imposes a steady pace of development for the teams. Inevitably, to keep up, several different studios are currently dealing with the franchise such as Infinity Ward, Treyarch or even Sledgehammer Games. If the license has always been popular, it is especially with the 2007 episode, Call of Duty 4: Modern Warfare that it reached new heights.. This opus was so important that it was entitled to direct sequels, and its title was even taken up for the title of 2019, Call of Duty: Modern Warfare, which is also one of the favorite episodes of the players. A game so popular that it is entitled to a sequel this year with Call of Duty: Modern Warfare 2 (2022), scheduled for October 28.

If the series has managed to maintain its success over the years, it is also because it has been able to renew itself at the right time. We think in particular of the release of the battle royale Call of Duty: Warzone in 2020 which attracted an impressive number of players, to the point of becoming today a significant source of income for Activision-Blizzard. In addition, the group has been able to make the most of the potential of the franchise with the release in 2019 of Call of Duty: Mobile, which has met with equally impressive success around the world and which generates a lot of money. Despite the popularity of these two titles exceeding that of the current premium installment, Call of Duty: Vanguard, the Call of Duty franchise seems to be on the decline as recent figures reveal.

Bad news before the takeover by Microsoft?

Monday August 1, Activision-Blizzard revealed its financial results for the second quarter which ended on June 30. Among the many data revealed, we learn that the number of monthly active users of the group was 94 million while in the first quarter, this figure reached 100 million. Yet, since the fourth quarter of 2019, this number has always been above the 100 million mark., peaking in the first quarter of 2021 with 150 million monthly active users. Beyond that, Activision also says its second-quarter revenue and operating profit were down from the same period last year.

If Call of Duty is obviously not the only license belonging to Activision-Blizzard, it is above all this franchise that is called into question to justify these declining results. In effect, the group explains that these figures “reflect a decline in engagement for the Call of Duty franchise, but which still increased compared to the first quarter”. Obviously, the publisher expects to see these numbers increase in the fourth quarter with the release of two new Call of Duty, Modern Warfare 2 and Warzone 2.0. Later, we remind you that Warzone is also scheduled to land on mobiles. Figures down temporarily, but which should logically go up at the end of the year when CoD will once again talk about it more actively.