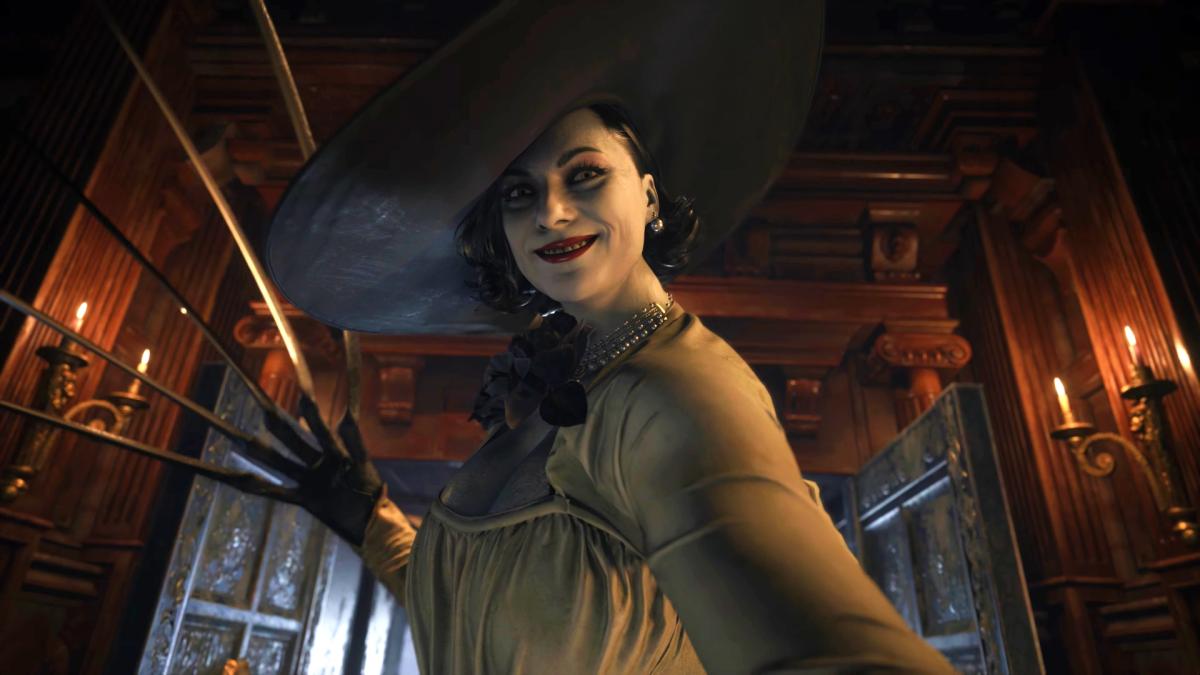 As is well known, this year’s BlizzCon will take place from February 19-20, 2021. Since it can only be presented in digital form due to the current corona pandemic, this time it is also known under the name “BlizzConline”.

There are only a few hours left before the big starting signal for the event, which, as always, is the opening ceremony.

Traditionally there are big announcements and news from the Blizzard world. Nothing will change this year either. At this point we will tell you all the important details – from the start time to a preview of the content that you can expect in all probability.

When is the BlizzCon 2021 opening ceremony?

The starting shot for the big ceremony will be given on February 19, 2021 at 17:00 ET. This segment is currently planned to last approximately an hour and will include major announcements from Blizzard Entertainment.

Where can you see the BlizzCon 2021 opening ceremony?

While in the past you had to buy a virtual ticket to watch BlizzCon on your home screen, this time Blizzard is offering all streams for free. You have the choice of using the official website or the Blizzard Entertainment YouTube channel.

What announcements are on the program?

This year again, Blizzard Entertainment will present the biggest and most important announcements and news at the opening ceremony. In the past few days and weeks there have been numerous hints and leaks in this regard. We’ll tell you what you can expect from the respective game universe in all probability.

A leak recently revealed that there will be first information about the extensive update 9.1 for World of Warcraft: Shadowlands, which is called “Chains in Domination”. Anduin and his fate played a major role here.

In addition, Blizzard appears to be introducing the MMO expansion World of Warcraft Classic: The Burning Crusade.

The Diablo universe will also be represented at BlizzCon 2021 – in more ways than one. So everything indicates that Blizzard will introduce new content from the action role-playing game Diablo 4.

Among other things, there is talk of a new class and a previously unknown area. Furthermore, the debut of the remaster Diablo 2 Resurrected is on the program, which many fans have been longing for for several years.

It can also be assumed that there will finally be a specific release date for the mobile offshoot Diablo Immortal.

The digital trading card game is also on the BlizzCon program. The first teasers in the recent past have indicated that you will be served the first details about the next expansion during the event. It seems that the orcs and their homeland will play a major role in this.

Blizzard had already announced some time ago that it would finally announce new information about the online shooter Overwatch 2 at BlizzCon 2021 – possibly including fresh gameplay material. It remains to be seen whether there will be any news about the first Overwatch. 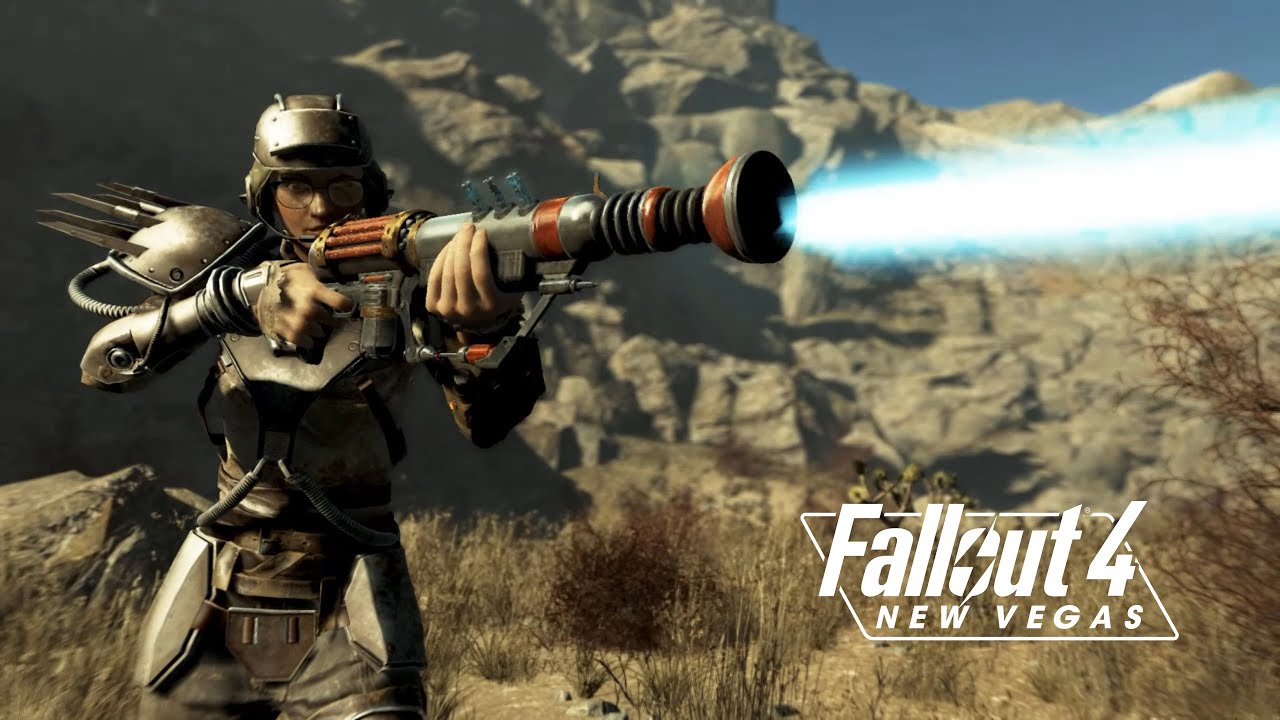 Fallout 4: This Mod turns the Game into Silent Hill 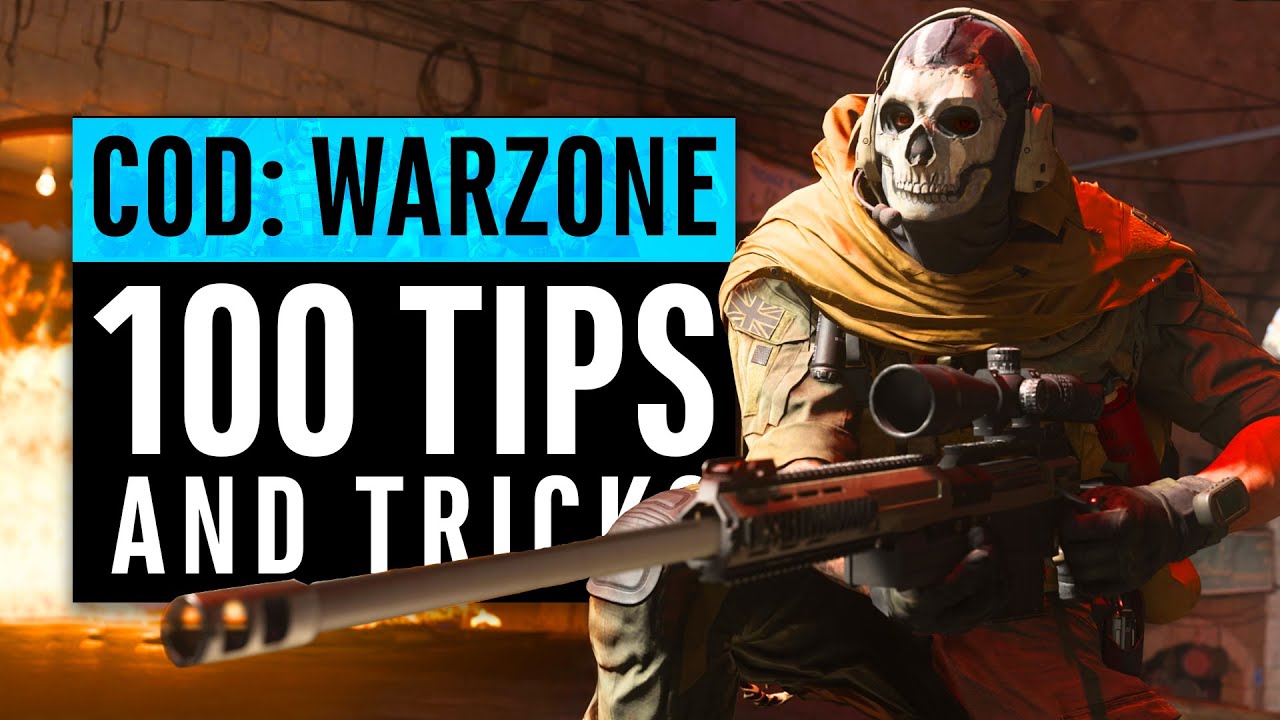 Animal Crossing: New Horizons- All March Holidays at a Glance