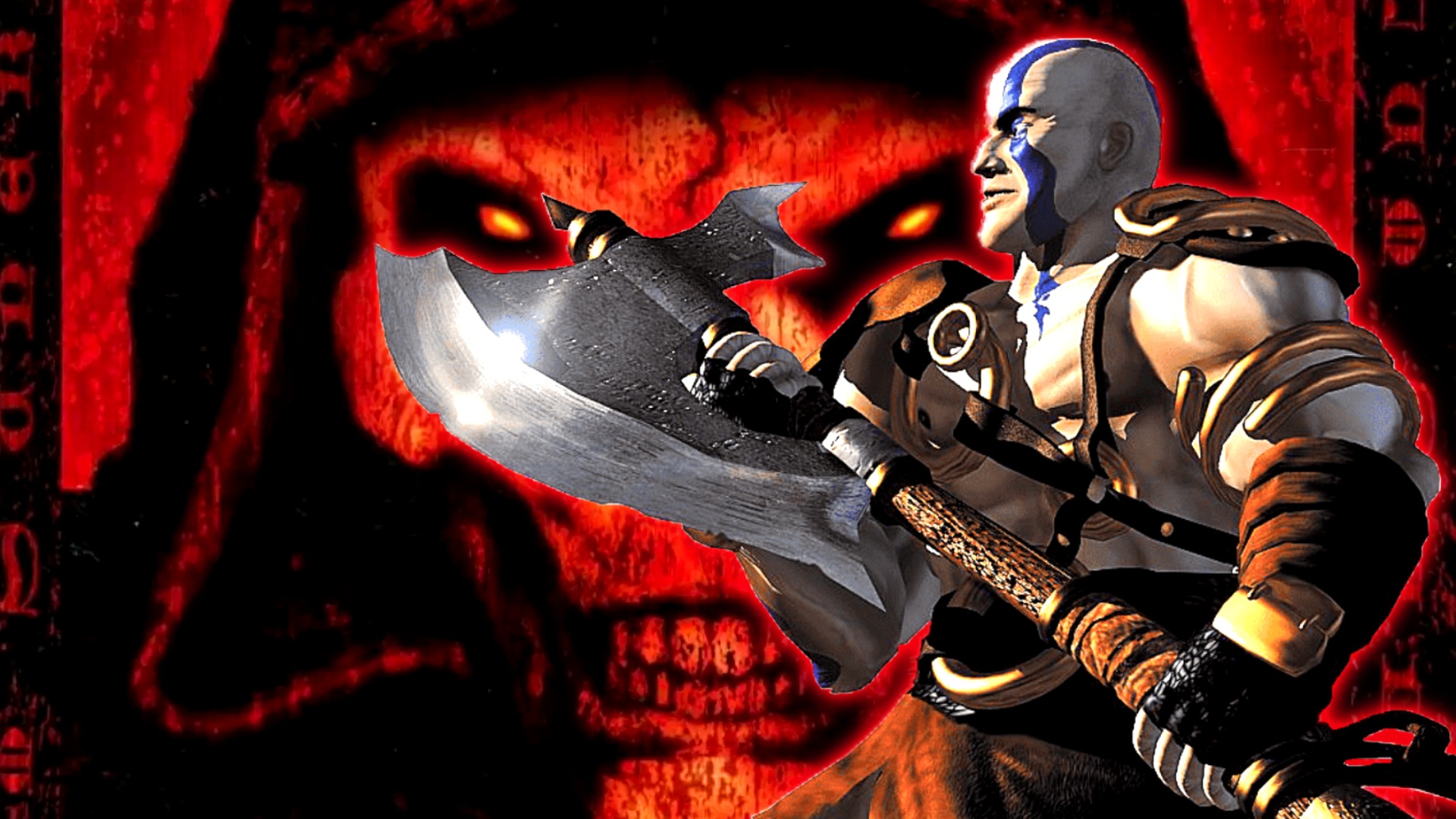 Diablo 2 Resurrected: Remaster to be revealed on Blizzcon

Season 2 has started with Call of Duty: Black Ops Cold War and Warzone. The activation took place in the early morning hours.

Extensive updates must be downloaded to play the new content: Both Black Ops Cold War as well as Warzone have received new updates. The patch notes are now available- and with them the details of the changes and innovations.

The new Black Ops Cold War update lifts the first-person shooter to version number 1.12, depending on the platform, a download of up to 27 gigabytes is necessary.

With the update, the developers play the new content for Season 2. The new multiplayer map Apocalypse awaits players, among other things, Golova, Mansion and Miami Strike will follow later in Season 2.

In addition, new weapons (including FARA 83 and LC10) and operators are available. One of the highlights is the new outbreak variant for the zombies mode. In Outbreak, the new outbreak of the Dark Aether takes place in several regions of the Russian Ural Mountains.

You can get a foretaste in a trailer, which you can watch in a separate article. The developers announce a special event at the start. Until March 11th, you have to complete challenges in Outbreak and Warzone in order to unlock additional rewards. Outbreak and the multiplayer mode can be tested for free for one week.

The patch notes for the Call of Duty: Black Ops Cold War update also provide information on individual optimizations. The developers are making adjustments to smoke grenades, scoreboards, the trophy system and Firebase Z, among other things.

The full patch notes with all changes for Black Ops Cold War can be found on the Treyarch website. A new playlist is also live to unlock Season 2:

The Warzone update for Season 2 also has a number of new features. With the new season you will take part in the game mode Rebirth Resurgence Extreme, in which 99 players fight for victory on Rebirth Island.

In Exfiltration, on the other hand, which is supposed to start during the season, you look for a portable radio on Verdansk to then keep it for a certain period of time and thus emerge as the winner.

There are also new sights. For example, you will discover a new shipwreck and individual missile silos. One of the new operators is Kapano “Naga” Vang, who will be available at the start of Season 2 via the Battle Pass. Karla Rivas, Terrel Wolf and Samantha Maxis follow later.

The weapons mentioned at the beginning are also available at Warzone. The update is rounded off by individual bug fixes and optimizations. Players should no longer spawn outside of the gulag. The playlist currently consists of Plunder: Blood Money Trios and Rebirth Island – Resurgence Extreme.

You can read all other changes for the start of Warzone Season 2 on the Raven Software website.