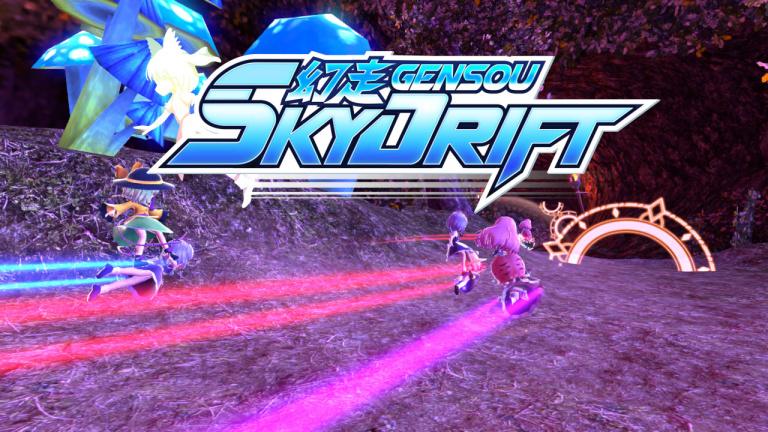 Mexico and other regions with deep-rooted customs of this country have just celebrated one of the most important festivities of the year. We are talking about the Day of the Dead, an event that serves to remember family members and loved ones who left this world. This event has gained so much recognition in recent years that there are several developers that hold events to celebrate with fans within the games . The event is over, but it is never too late to join the celebration, SEGA did not want to be left out and, although a little out of time, launched a great event for HUMANKIND .

The SEGA empires strategy title and developed by Amplitude revealed that players will be able to enjoy in-game events and the first one has the theme of the Day of the Dead. If you are not from Mexico and you do not know this holiday, you should know that it is celebrated on November 2 of each year and also covers November 1.

However, SEGA joined the party a bit late, announcing and launching its event on November 3. But better late than never and the best is the great intention that SEGA had to celebrate with its users.

Gamers will forgive SEGA’s slight delay especially after seeing how much the event will bring into the game. Those responsible for the project announced that through multiple chapters players will be able to various challenges during the event. SEGA assured that it wants to “organize many similar events in the future”, so this confirms the game component as a service of HUMANKIND , which means that it will continue to evolve with new content and the good thing is that so far the content is not available. unlock with money.

The first, as we mentioned, will be inspired by the Mexican tradition of the Day of the Dead and will offer various challenges and rewards. Curiously, one of the achievements or challenges is called the Federal District (DF), the former name of what is now known as Mexico City, capital of the Mexican Republic. To achieve this, the player must obtain a city with at least 300 population points.

One more is World Faith, which requires the player to be the religious leader of each empire in the game and another is Festival, which will invite the player to complete 20 public festive ceremonies such as Mexico.

As a reward after completing these challenges, players will unlock symbols and decorations with cool designs that evoke the Day of the Dead. The most striking is the exclusive avatar of La Catrina.

The event has already started and will no longer be available on November 30, so you still have time to complete all the challenges and get the rewards. You must take into account that this event will consist of 2 chapters and you will be able to see the progress of the challenges and claim your rewards if you have your Games2Gether account linked.

What did you think of the event? Tell us in the comments.

HUMANKIND is available on PC (via Steam, Epic Games Store and Microsoft Store) and Google STADIA. You can also enjoy itno additional charge if you have an Xbox Game Pass membership for PC. Onthis page you can find more about him.

Tags: Day of the Dead HUMANKIND