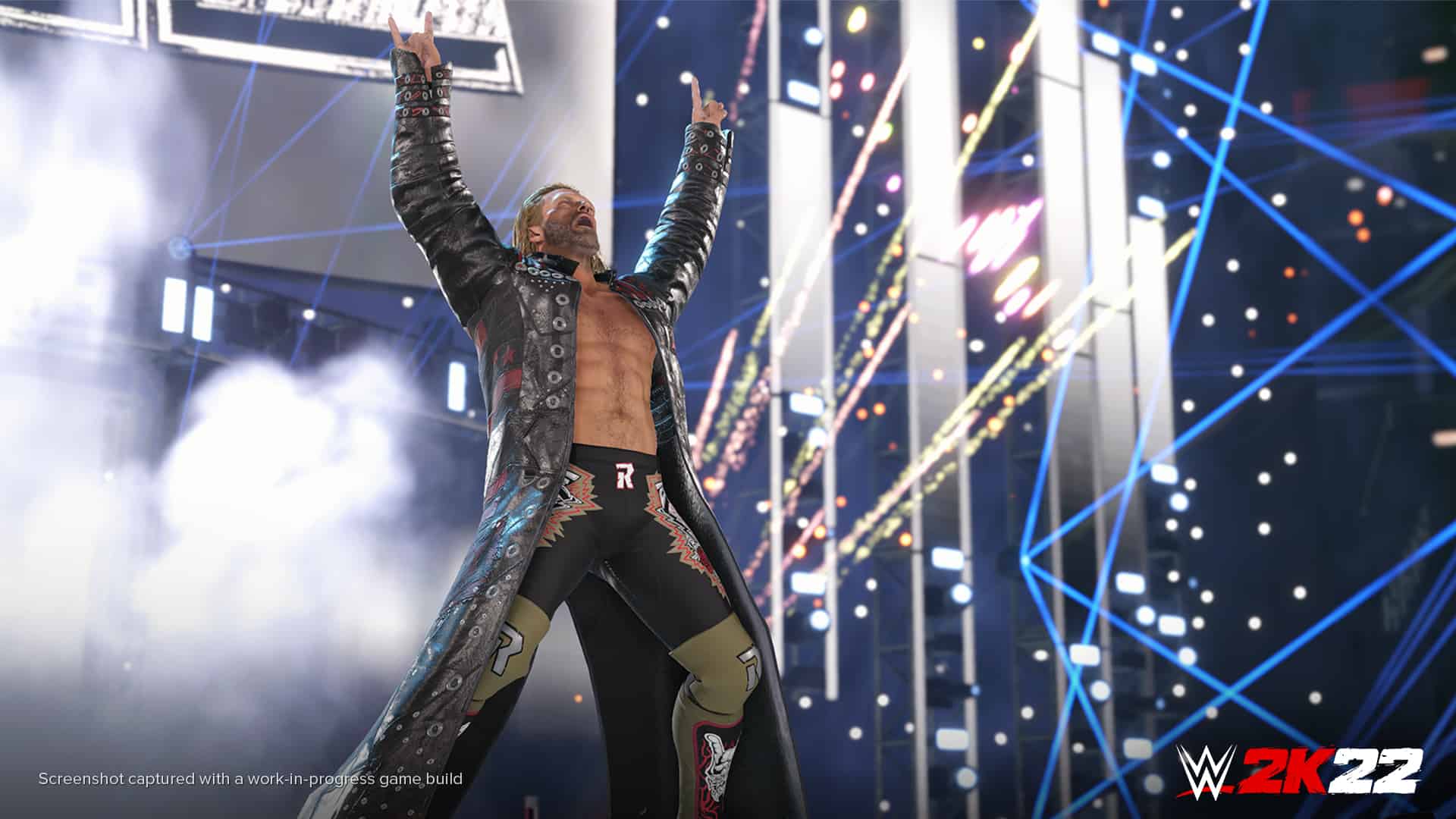 Arguably the two biggest stars on Twitch, Pokimane and Ninja are in the midst of a pretty heated public spat. Some background information is here.

Earlier this week, English-language streamer JiDion was permanently banned from Twitch for encouraging his viewers to visit Pokimane’s chat and taunt them. This, of course, violated Twitch’s policy against targeted harassment, and JiDion was initially banned for a period of two weeks.

Just a few days later, JiDion released a video explaining that Twitch had upgraded his initial temporary ban to permanent. The streamer claimed that Pokimane pulled some strings behind the scenes to ensure his punishment was tougher. However, this could not be proven and remained as an assertion in the room.

Now Pokimane verbally attacks Ninja as she feels he was unfairly involved in the drama. During her Jan 17 stream, Pokimane claimed Ninja called her a “slut” on his own stream and allegedly even messaged his own contacts on Twitch to help JiDion avoid a ban.

Ninja, on the other hand, claims that when he said “slut” he meant “sluts in general”. Pokimane then wondered, “If it was a large male streamer that got mugged, would Ninja have said something like that?”

In a clip from Ninja’s stream, he advises JiDion to stay out of trouble. Ninja can be heard using the word “B*tches” in reference to the Pokimane situation, but then backtracks and says he wasn’t specifically referring to the streamer. He also assures JiDon that he will help where he can. In a short video, JiDon reacts to Ninja’s clip.

Here you see the video:

Pokimane then commented critically on Ninja in her stream and asked: “Why would Ninja help someone bypass a ban for harassing me?”. Things came to a head after Pokimane’s stream, as she and Ninja continued to argue on social media, even threatening legal action.

Pokimane shared a private message from Ninja’s wife, Jessica Blevins. This warned the streamer that the couple would turn on their lawyers. She added that everything Pokimane had said and continued to say about Ninja would be considered “slander”.

At this point it is still unclear how things will develop further. In any case, you will stay up to date with us.